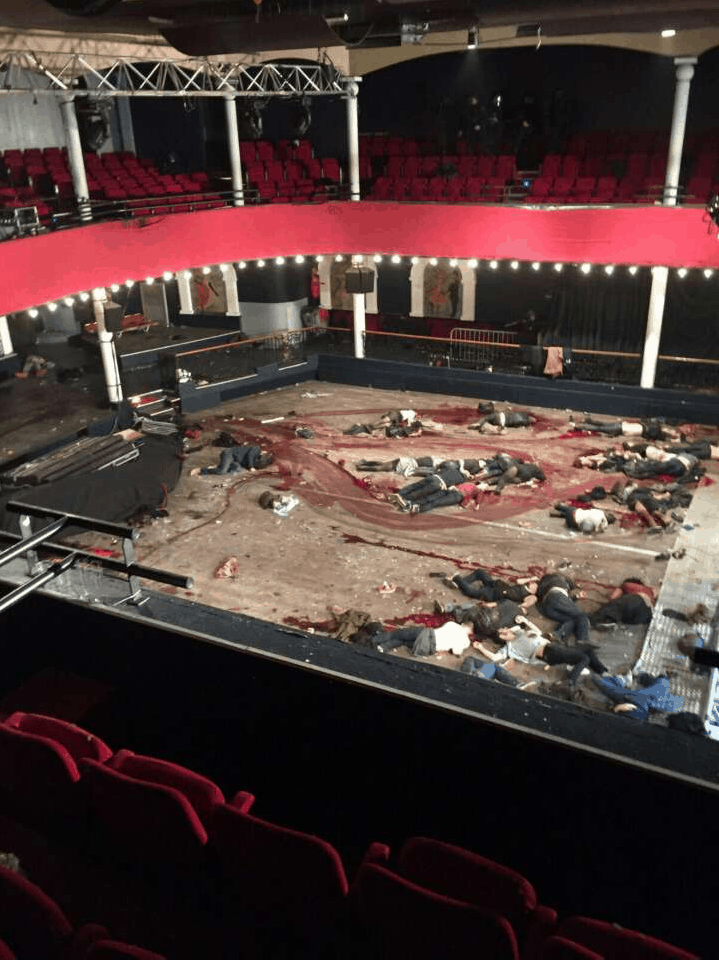 Here’s what people need to remember about the attacks in Paris on Friday the 13th of November 2015.

According to most media reports the shooters at the Bataclan opened fire upon entering the concert hall, they opened fire on the main level of the hall (where the concert was) but there are a few accounts that speak of shooters firing on the crowd from the balcony and it are these accounts that need to be investigated further because if the main suspects entered from the backside of the concert hall only then this means that we are dealing with other shooters who have so far been “forgotten” by the press and the French government.

Yet, another “witness” claims that the shooters entered the hall through the entrance under the balcony, where she was standing, so she couldn’t see the shooters. Along with 50 other persons she was able to escape through a window on the balcony- level of the Bataclan.

Were these shooters at the balcony part of the initial group of shooters or were they a separate group of operatives? What happened to these shooters on the balcony? So far there’s not a single mentioning of them in the press, aside from these few witness accounts.

Also at the “Batman shooting ” in the US, there were multiple shooters. Yet only one patsy has been focused on by the press and government officials and we know his future. Are we dealing with a similar situation here too, in Paris?

Obviously someone other than the alleged shooters have been dragging bodies around in the Bataclan concert hall. One may honestly wonder why that is, if not for a dedicated photo shoot! Either way the crime scene has been tampered with, deliberately, all the while no medical units are attending any of the dead bodies.