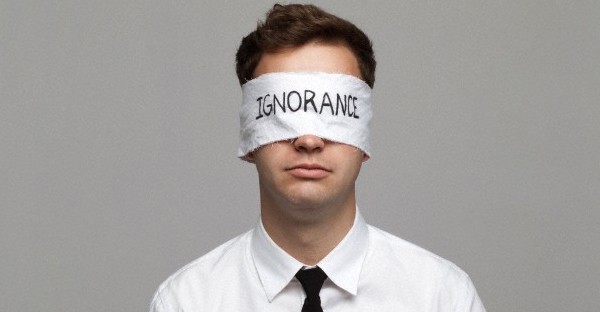 I went to a chemtrails meet up once here in San Diego. The speaker asked the group: “Who is our biggest enemy in this battle?” People had varying answers, from the government to satanists, etc. But he then said, “Nope. It’s the people. The ignorant masses.”

The elite have always wanted to keep the average man down – by not allowing him to be educated, by not allowing him to read the scriptures for himself, and on and on. I read a quote recently where one of the Rockefellers said the internet never should have been put in the hands of the people….
Listen for yourself:

This is why we see so much censorship on Facebook (Rockefeller owned), so much disinformation put out there for us to get confused by, etc.

I agree with that man who was running that meeting. I think the most important step we can take is to help inform people by putting the information out there for them to see. I told my husband we should wear anti-chemtrail t-shirts, etc.

I think pretty much ALL Christians are asleep about the NWO & all of the tools they are using to accomplish their agenda (which includes most of the church). To me it’s as basic as this: if you say you are Christian, you MUST be pro-life. And being pro-life CAN’T stop at being against abortion. We must be for the protection & care of ALL life, from young to old, and for the care & stewardship of all that God has entrusted us with – which absolutely includes the earth, its creatures, plants and habitats.

A major issue I deal with when speaking to people about it is that they can’t wrap their head around the fact that our government isn’t for us. Americans have been trained to be patriotic and to believe that our enemy is the “terrorists” and people who are far away – or who may be infiltrating our country, etc., that we need to FEAR and get rid of. This was all part of Albert Pike’s vision/agenda, right?

Americans can’t bear the idea that our own government and country are the very perpetrators of the evil they abhor (9/11).

So getting information out there is critical!! People must be exposed to the truth. Initially they’ll revile it or just consider it ludicrous, but I believe exposure changes that. Look at how they have changed the American people’s minds regarding homosexuality! They have continued to put it before our faces ad nauseum.

“Vice is a monster of so frightful mien
As to be hated needs but to be seen;
Yet seen too oft, familiar with her face,
We first endure, then pity, then embrace.”
– Alexander Pope

It’s exactly what you say in your video about the Denver airport painting….it’s propaganda!!! As are so many of the fearful ideas/portraits online. Michael Aquino (Temple of Set) has said that part of their agenda is simply to keep us in so much fear that we retreat before ever trying to fight the powers that be.

“And what is “mindwar?” “The term is harsh and fear-inspiring, and it should be: It is a term of attack and victory-not one of rationalization and coaxing and conciliation. The enemy may be offended by it; that is quite all right as long as he is defeated by it.

A definition is offered: Mindwar is the deliberate, aggressive convincing of all participants in a war that we will win that war.”

We are transformed by the renewing of our minds, and that is where the real battleground is. Human beings are deeply affected by what they see and read and hear. What we fill our mind with changes us. The elite do not want the masses knowing the truth because then they’ll stand up and fight and win, just by sheer numbers!

We must keep fighting and planting because in due time, there will be a harvest. Nothing we do for Christ is ever in vain. Shining light on the truth is critically important. Even if the only harvest you see is one person coming to the truth, it’s worth it. Every life matters!!!!