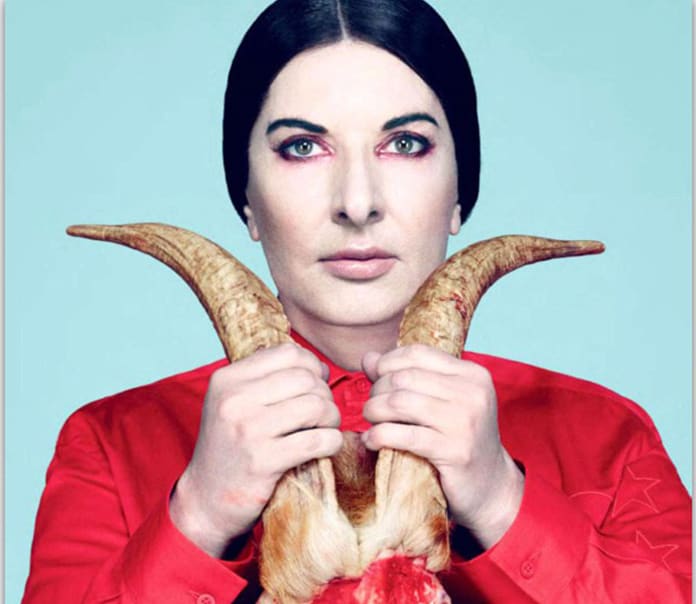 I’m as disillusioned as anyone when it comes to the upcoming election. And while I am not convinced that Trump is the answer, clearly, Hillary is not. Still, let’s not give up the ship just yet! Let’s get out there with hope against hope that we are still being counted, and let’s pray diligently throughout the day as this plays out. That said, here are a few things for the “beyond creepy” file to encourage you to the polls. 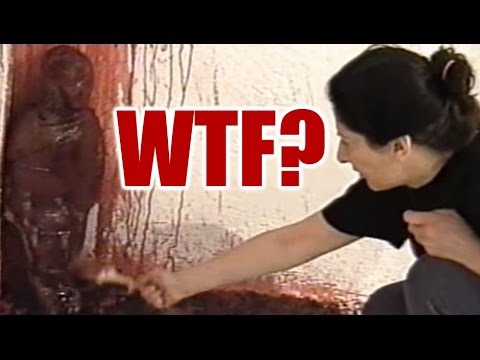 The Podesta e-mails released by Wikileaks contain various bizarre entries, including an invitation to a ‘Spirit Cooking’ dinner hosted notorious occultist Marina Abramović. These parties include blood, semen, breast milk … and God knows what else.

In another e-mail leaked, it is revealed that John Podesta was invited to a ‘Spirit Cooking’ by Marina Abramović. John David Podesta is the Chairman of the 2016 Hillary Clinton presidential campaign. He previously served as Chief of Staff to President Bill Clinton and Counselor to President Barack Obama.

Before going any further, here’s a video of Maria preparing a ‘Spirit Cooking’ dinner. 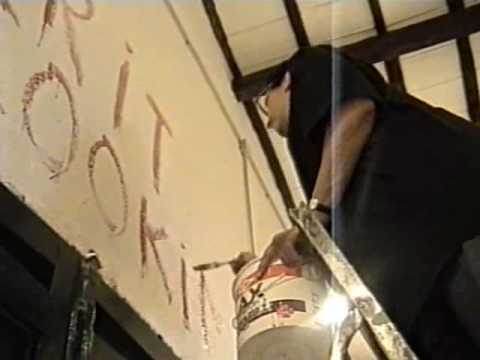 Spirit cooking refers to “a sacrament in the religion of Thelema which was founded by Aleister Crowley” and involves an occult performance during which menstrual blood, breast milk, urine and sperm are used to create a “painting”.

Strange fact: In another leaked e-mail, Podesta discusses with his doctor about an infected finger.

Further in the video, Marina drenches in blood a statue which looks like a small child.

Why does an occultist such as Marina Abramović have direct contact with people in such position of power? This is why we called them the ‘occult elite’.

Marina Abramović is considered to be the “grandmother of performance art”. Most of her work however takes place in private settings where she conducts magick rituals. She is an important and powerful figure in pop culture and is greatly influential in Hollywood, the fashion world and the music business.

So, when the ‘occult elite’ is used, do you see the dots connecting?

In today’s video, Christopher Greene of AMTV breaks down the connection between convicted felon Jefferey Epstein ‘known pedophile” and the Clinton’s. Will this be the next shoe to drop in the Wikileaks Podesta dump? Will find out this weekend in an Exclusive RT interview with the man himself Julian Assange.