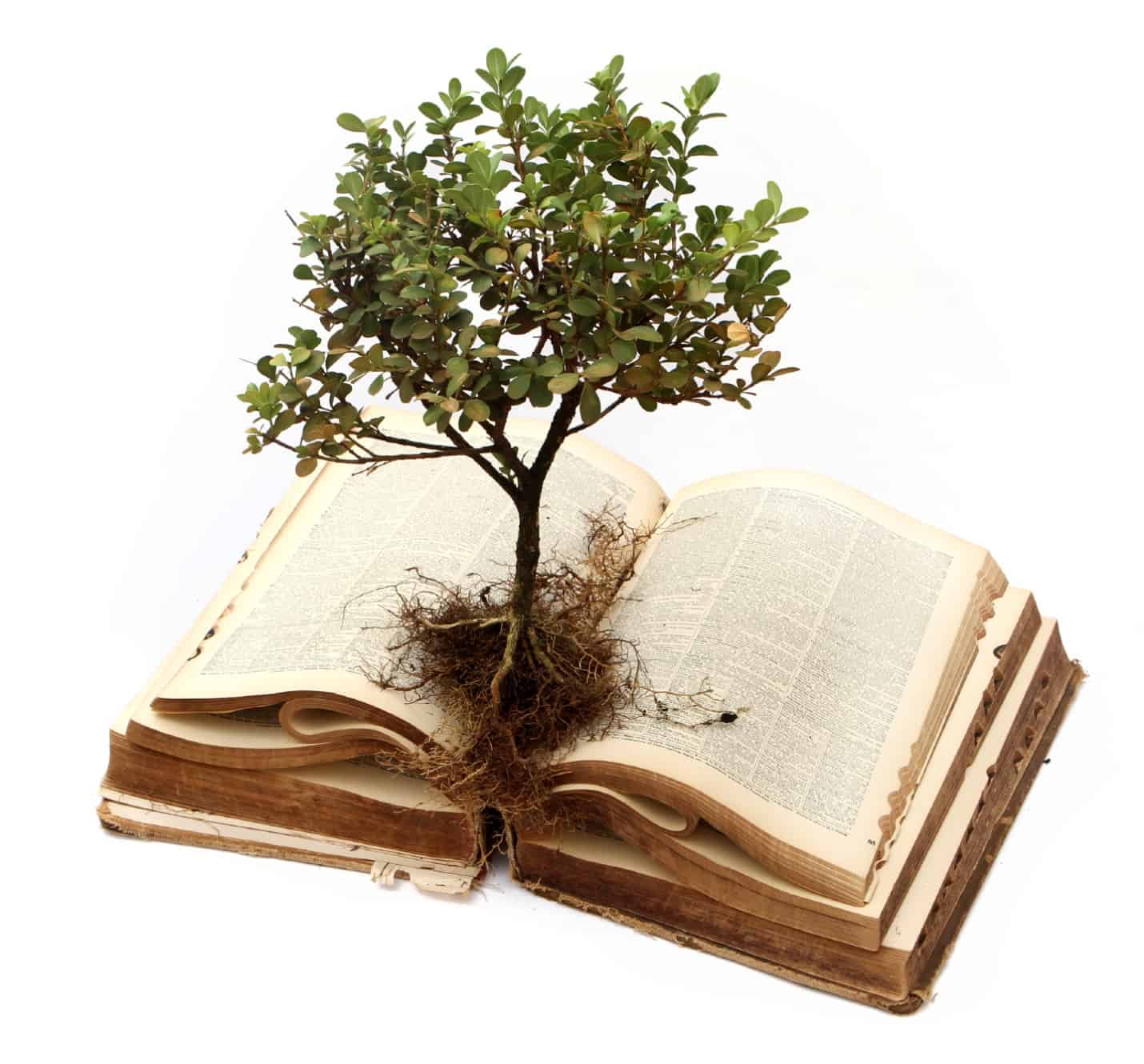 “You foolish Galatians! Who has bewitched you? Before your very eyes Jesus Christ was clearly portrayed as crucified. I would like to learn just one thing from you: Did you receive the Spirit by the works of the law, or by believing what you heard? Are you so foolish? After beginning by means of the Spirit, are you now trying to finish by means of the flesh?” (Galatians 3:1-3)

The Hebrew Roots Movement/Sacred Name Movement are a fast-growing works righteous movement which are a modern day form of “Judaizing,” the heresy that the Apostle Paul had to address several times in his ministry. From an article posted at The Berean Call by Richard Fisher, the movement is described this way:

“(The Hebrew Roots Movement) is a very modern movement that insists that we must resurrect first-century Judaism (our Jewish Roots) and the milieu and lifestyle of first-century Jews and impose them on both Jewish and non-Jewish believers. This is not just an academic study to better understand Scripture and its setting but is rather a movement of restoration that claims that the church has moved off its Jewish foundation and must return to a more Jewish way of life to be authentic.” (online source)

Also, to gain a better understanding of the heresy of Judaizing, please listen to this excellent talk by Phil Johnson of GTY. (Incidentally, when Phil Johnson gave this talk, the Hebrew Roots Movement didn’t even exist, so you will not hear Phil mention this movement by name. But if you listen to his excellent talk, you will have a very biblically grounded understanding of the markers of this fast-growing, modern day Judaizers movement.) 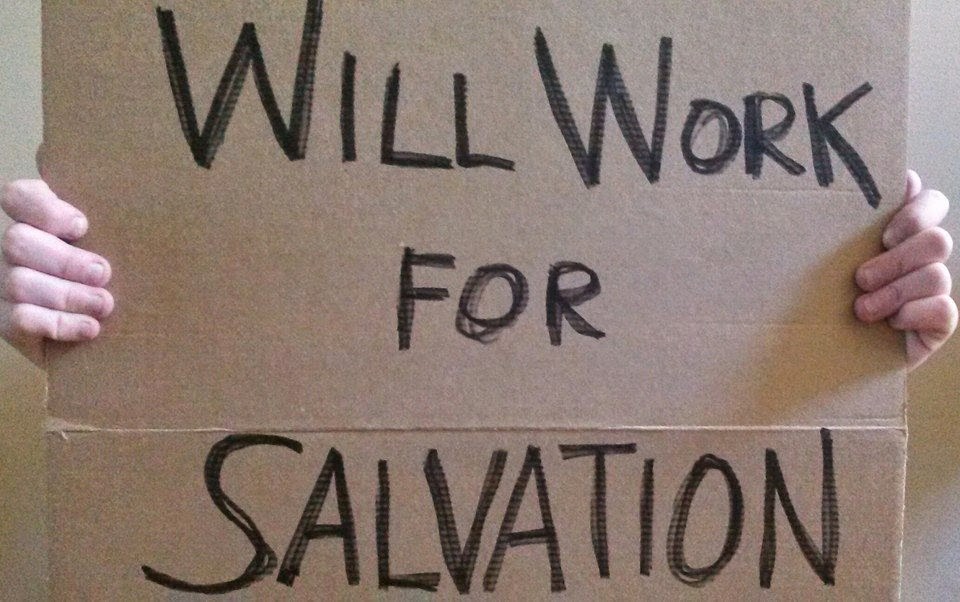 It’s important to note that when someone is going into Hebrew Roots, you will notice one or more of the following:

– dietary changes (going back to the Leviticus food laws),

– a heavy emphasis on Jewish festivals (with the implication that those who observe Christmas/Easter are sinning),

– a rejection of the Apostle Paul’s writings,

– a denial of the Trinity, and

– the usage of “Yeshua” instead of “Jesus” when speaking about Jesus

Now, someone doing some of the aforementioned things, or holding to those beliefs, doesn’t necessarily mean they are whole-hog into HRM………but, it could mean that, and these are good markers to bear in mind. HRM/Sacred Name followers often claim that they are just exercising their liberty and freedom in Christ, but this often quickly escalates into those things becoming law, and binding upon themselves and other Christians…….. meaning, when it gets to that point they think they (and you!) are sinning if they (and you) don’t do these things.

Below are some excellent resources for getting up to speed on how to biblically respond to those ensnared in Hebrew Roots.■ Debate Between Christian Apologist Chris Rosebrough and Hebrew Roots Leader Jim Staley■ The Sabbath, The New Covenant and The Hebrew Roots Movement (Stand Up For The Truth)

■ What is the Hebrew Roots Movement? (Got Questions)

■ Who Were The Judaizers? (Got Questions)

■ Are you a Sabbath Keeper or Sabbath Breaker? (Fighting For The Faith)

■ Should Christians Keep Kosher? (Word of His Grace)

■ An Examination of the Hebrew Roots Movement (Fighting For The Faith)

■ A Discussion About the Hebrew Roots Movement (Chris Rosebrough)

■ Who Were The Judaizers? And What Do They Look Like Today? (Phil Johnson, GTY)

■ Bewitching Believers Through the Hebrew Roots Movement (The Berean Call)