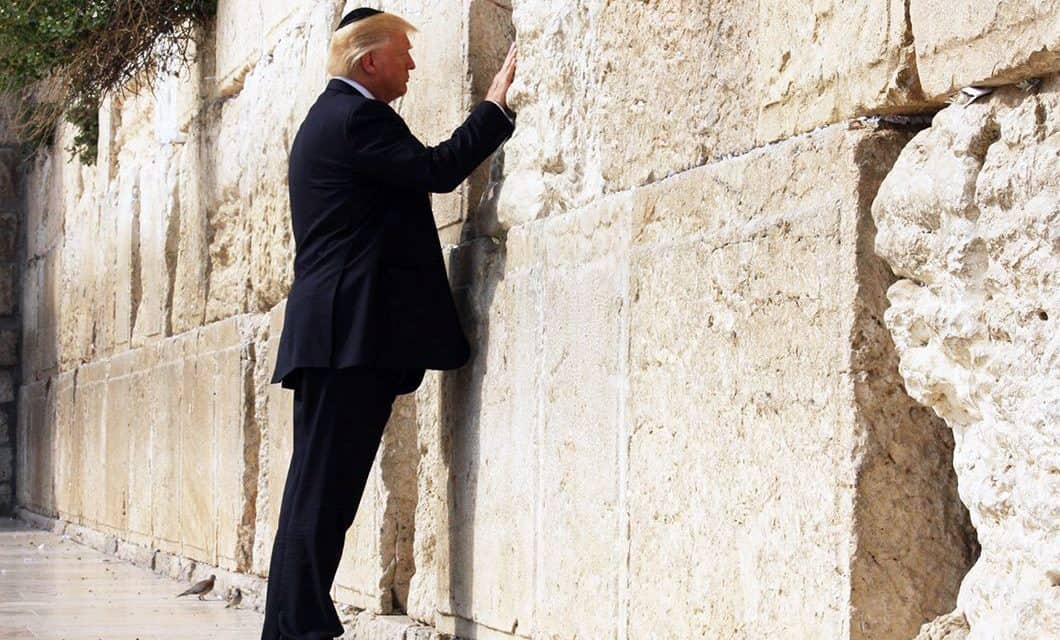 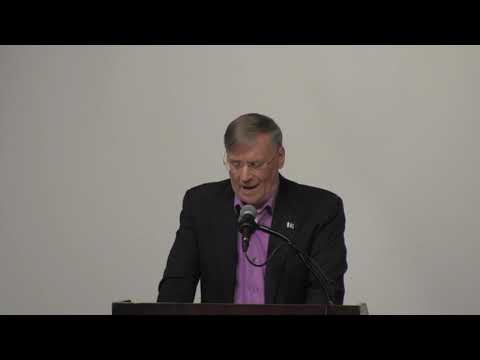 Before I get to the main point: This column was written before the vote in the Senate to acquit Donald Trump of corruption charges took place—but it doesn’t matter. The verdict to acquit was made before the “trial” ever began. And as for the so-called State of the Union Address, I haven’t paid much attention to this carnival act in decades.

Like almost everything in Washington, D.C., Trump’s impeachment was all public theater. The real decisions are made in backrooms. And the decision to keep Trump in the White House for a second term was made before he won his first term. Anyone who thinks that voters really elect a president is duped beyond belief. Presidents are not elected; they are selected. And that goes double for Donald Trump.

Contrary to Trump’s phony façade and the accepted wisdom of conservative Republicans that Trump is an “outsider,” a “non-globalist” and an “America-first” president, the globalist establishment, military-industrial complex, Police State promoters and neocon/Zionist warmongers LOVE Trump. He is doing more of their bidding than Barack Obama ever did. All of the media criticism against Trump and Pelosi’s circus impeachment only made him more popular and all but seals his re-election. That, in addition to the fact that the Democrat Party presidential contenders—except for Tulsi Gabbard and Joe Biden—are a bunch of unelectable wackos. And, of course, that is the plan.

Trump’s acquittal and re-election will end up eviscerating whatever vestiges of constitutionalism that yet remain in this country. Make no mistake about it: Donald Trump is on his way to becoming America’s first monarch. And the truly amazing and disgusting part of it all is that Christians and conservatives are the ones that will be the happiest when it happens.

Just as in 1998 when Bill Clinton was impeached, Trump’s senate “trial” was a complete fraud. As with Clinton, Trump is as guilty as guilty can be. And just as with Clinton, again the Republican Senate conducted a kangaroo court to acquit. Clinton’s and Trump’s senate trials were as rigged as any mafia trial. Chicago mobster Al Capone would be as proud as a peacock.

In case someone is interested, which most aren’t, here is the oath that senators took for Trump’s impeachment trial:

I solemnly swear that in all things appertaining to the trial of the impeaching of President Donald John Trump, now pending, I will do impartial justice according to the Constitution and laws. So help me God.

Before the trial even started, Senators Mitch McConnell and Lindsey Graham (and several others) boldly stated that they had no intention of being impartial. By doing so, those men told the whole world that they care absolutely nothing about their oath to the Constitution and are totally unfit to hold public office. By virtue of those public statements alone, McConnell and Graham should be removed from office. But almost nobody—conservative or liberal, Republican or Democrat, Christian or secularist—cares a tinker’s dam about the Constitution anymore, so McConnell and Graham have absolutely nothing to worry about.

It was necessary to write the above, given the events of the week. But the focus of this column is actually not about any of the above. As the title of the column states, this is an appeal to my Preterist, Postmillennialist, Amillennialist, Reformed & Premillennial Historicist brethren.

My remarks below are archived on video, and I urge readers to watch the video (only 6 minutes long) and share it far and wide.

This appeal is heavy on my heart. For the benefit of those readers who do not use computers (yes, those people still exist), here is the transcript of my video address:

We are at a decisive moment in Church history. We stand on the shoulders of the great Protestant Reformers, our Pilgrim forebears, the fearless Black Robed preachers of Colonial America and two Great Awakenings.

Most of us arrived at our current prophetical understandings via circuitous routes. And let’s acknowledge that the nuances of our varied understandings of Biblical prophecy will never be totally reconciled this side of eternity, at which time we will surely discover that none of us was 100% accurate about every jot and tittle of the matter.

But I want to talk about what unites us, not what divides us.

Whatever our disagreements, we all share the illumination from the blessed Holy Spirit to the hellish doctrines of so-called Christian Zionism, otherwise known as Prophetic Dispensationalism.

We rightly understand that the faux State of Israel created in 1948 has blinded and beguiled the vast majority of evangelicals and has taken control of our political, educational, media, entertainment and military establishments to the point that our country stands on the precipice of national disaster.

We also understand that the fascination and intoxication with faux Israel would not be taking place if not for the mass acceptance by pastors, teachers, college professors and televangelists of the false doctrines of Darby and Scofield.

We need a Second Reformation and a Third Great Awakening. We need an awakening to the deception and dangers of Christian Zionism—a term we all understand to be the quintessential oxymoron.

Our disagreements regarding the literalness, allegories, timing and placement of the characters and events of the Book of Revelation pale next to our agreement regarding the finished work of Christ on the Cross, the establishment of the New Covenant, the blessed promise of salvation through Christ alone by faith alone and that Christ has both fulfilled and abolished Jewish law and has broken down the wall between Savior and sinner—between Jew and Gentile.

We stand shoulder to shoulder against the attempts of Christian Zionists to split the singular Body of Christ, comprised of Jew and Gentile (“the Israel of God”) under one Head, the Lord Jesus Christ, into a freakish two-headed, two-bodied Jewish and Gentile monster.

Christian Zionism—or Israel-based Dispensationalism—has taken our country to the precipice of global war and domestic tyranny. It has divided the Church, obfuscated the truth, enslaved the mind and given false hope to millions.

I believe God has already begun calling a remnant out of the false gospel of Christian Zionism. I’m seeing people by the thousands repudiating Israel-based prophecy doctrines. I truly believe this is the beginning of that Third Great Awakening our country so desperately needs.

I call on Preterists, Full and Partial, I call on Postmillennialists, Amillennialists, Reformed and Premillennial Historicists to agreeably disagree on the nuances of prophecy and understand that none of us is the enemy of Christ.

I call on each of us to unite our hearts and our prayers in working together to help the masses of Christians and unchurched alike, whom God is already moving with His Spirit, and in exposing the fallacies of Christian Zionism—complete with its racial divisions, hatred and warmongering—and in tenderness and boldness bring the wanderers home: home to Peace, home to Love, home to God.

Again, here is the video address.

More than anything else, the false doctrines of Christian Zionism are taking America into a deep, dark abyss—an abyss from which, if not stopped, there may be no return (at least not for hundreds of years).

We will never completely agree on all of the nuances of Bible prophecy, but we should be able to recognize the essential truth we share in rejecting the false doctrines of Christian Zionism and unite together on that basis.

Christian Zionism is a scourge; and it will take the unified efforts of all New Covenant believers to help bring the masses of evangelicals out of this devilish deception. If you agree, please share this video far and wide.

PLEASE, watch the six-minute video, and share it with everyone you can.