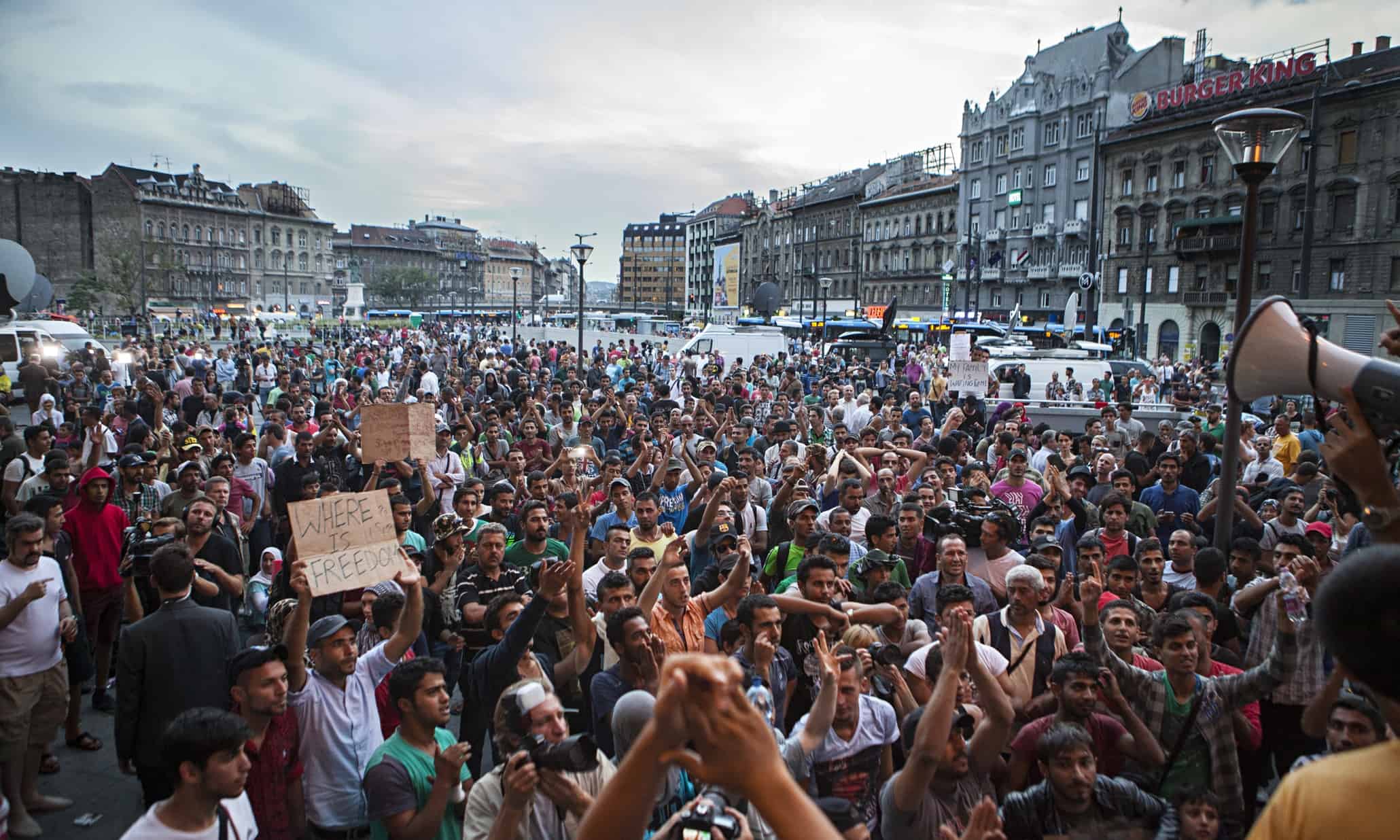 And it appears that regime change is coming soon to Saudi Arabia. And, by all accounts, the new king is anything but stable. Folks, this portends rough waters ahead.

BIG OIL is taking advantage of the global oil glut (and thus low oil prices) to run U.S. “cowboys” (independent, mid-sized oil companies in the shale business) out of business. The U.S., Israel, Great Britain, Turkey, Saudi Arabia, etc., have been using terrorist groups such as ISIS and al Nusra to attack Shiite Muslim nations for the express purpose of giving Western axis-controlled Saudi Arabia as much monopoly over the Middle East oil market as possible. In short, the NWO wants to eliminate the oil competition in Iran.

King Salman’s decision to hand the throne to his hot-headed son Mohammed (instead of a lateral exchange of the crown) could be the petrodollar globalists paving the way for a Saudi war with Iran–which would send oil prices through the ceiling (what the globalists want). And most of the “cowboys” would not be around to compete, either.

Iranians and Shiites everywhere are still fuming-mad over Saudi Arabia’s execution of Sheikh Nimr al-Nimr, a highly respected and renowned Shiite religious leader. What was his crime? Calling for more leniencies for Shiites living in Saudi Arabia. That’s Washington, D.C.’s “great ally” for you, folks.

Plus, everyone in the Shiite world knows that the U.S., Israel, Great Britain, Saudi Arabia, etc., are the ones behind the terror groups ISIS and al Nusra. They know that Saudi Arabia is the proxy front man for the petrodollar globalists. They know that ISIS is shipping stolen Shiite oil to Sunni-friendly countries such as Turkey and Israel. Only the Western world (especially America) is oblivious to what is really going on in the Middle East–and that’s because the mainstream media in the U.S. is nothing but a propaganda ministry for the globalists.

The monkey wrench in the whole thing is Vladimir Putin. It does appear he is not going to sit back and let the globalists take down Syria as a stepping stone to taking down Iran–which might help explain why King Salman is getting ready to pass the torch NOW. The globalists in the West might be trying to outmaneuver Putin with a Saudi/Iran war.

What’s Really Going On With Oil?

On another front, the immigrant invasion of Europe is in full swing. For Europe, this is the perfect storm. Thousands of disenfranchised, homeless, irresponsible, violence-prone malcontents from the Middle East and Northern Africa are descending on a passive, disarmed, and politically naïve continent. The countries from which these marauders came are glad to be rid of them, and the countries to which they have come are just beginning to feel the consequences of their arrival.

These twenty-something year old, single, immigrant males flooding Europe have no attachment to anything: not home, not country, not religion, not principles, not law, not decency, NOTHING. They are like roving beasts prowling the land in search of prey. These two-legged predators must be distinguished from true refugees: persecuted families forced from their homes by terrorists. I must add: terrorists who are the product of nearly three decades of U.S. wars of aggression. And even more, terrorists who were created by the Western axis: NWO globalists that are controlling foreign policy in the United States, Great Britain, Israel, and Saudi Arabia.

In many respects, these Middle Eastern miscreants are to Europe what the Mexican gangs are to America. The difference is, for the last half-century or more, Europe has bred several generations of passive, socialist slaves who have absolutely no idea how to defend themselves. They have been brainwashed into accepting personal disarmament. The only thing most Europeans know to do is to call the local equivalent of 911. They are perfect fodder for these beasts of prey now prowling their streets.

Civilized societies are foolish to allow uncivilized people to have internal access to their communities. However, to target religion, race, ethnicity, etc., is to miss the point entirely. That’s where Donald Trump blew it. He was doing fine when he talked about illegal immigration. But he blew it when he discriminated against one religion. Our immigration problem transcends any one race or religion. The fact is, if we had a president who would simply enforce the immigration laws that are already on the books (before the current changes to our immigration laws began under Barack Obama and Paul Ryan, of course), most of our immigration problems would go away. But we haven’t had a president do that in over three decades at least.

I can’t speak for America’s big cities and disarmed states in New England and California, of course. But I know for a fact that the vast majority of red-blooded Americans in “flyover country” are NOT going to passively sit back and let a group of lawless thugs (regardless of race or religion) rape their wives and daughters, destroy their property, and threaten their lives. They just won’t tolerate it. That’s a MAJOR distinction from the European mindset. Americans are not pacifists; and they are not disarmed.

And a final note: last Friday marked the 43rd anniversary of the infamous Roe vs. Wade and Doe vs. Bolton Supreme Court decisions that, in effect, legalized abortion-on-demand nationwide.

These two decisions expunged the Jeffersonian principle that all men are endowed by their Creator with the unalienable right to life ensconced in America’s birth certificate: the Declaration of Independence.

Since the Roe and Doe decisions, more than 50 million unborn babies have lost their lives in what should be the safest place on earth: their mothers’ wombs. And once again, another Jeffersonian principle was eviscerated. Jefferson said, “To compel a man to furnish contributions of money for the propagation of ideas which he disbelieves and abhors is sinful and tyrannical.” The Roe and Doe decisions violate this principle in the most egregious manner possible.

Furthermore, the national acceptance of legalized abortion has opened the door to a host of big-government programs and policies that have resulted in the wanton destruction of human life both in the United States and overseas. It has created entire industries whose express purpose for existing is the destruction of human life. It has desensitized the conscience and soul of America.

Playing Games With War Deaths. How Many People Have Been Killed In US Wars?

I have an in-depth message on DVD that sheds the light of truth on abortion from a medical, political, cultural, and scriptural perspective. The message is entitled “The Case For The Life Of The Unborn.” In addition, we have reprinted President Ronald Reagan’s treatise “Abortion And The Conscience Of The Nation.” We are offering both the DVD message and President Reagan’s treatise in ONE package. Basically, when you purchase the DVD, we are giving you Reagan’s excellent treatise.

I wish this DVD and booklet could be put into the hands of every pastor and public official in America. I know of one man who is ordering 150 packets and is going to give them to as many public officials in his State as he can.

To order my message on DVD, “The Case For The Life Of The Unborn,” and President Ronald Reagan’s treatise, “Abortion And The Conscience Of The Nation,” go here:

Combo: “The Case For The Life Of The Unborn” DVD sermon by Dr. Chuck Baldwin and “Abortion And The Conscience Of The Nation” Treatise by Ronald Reagan