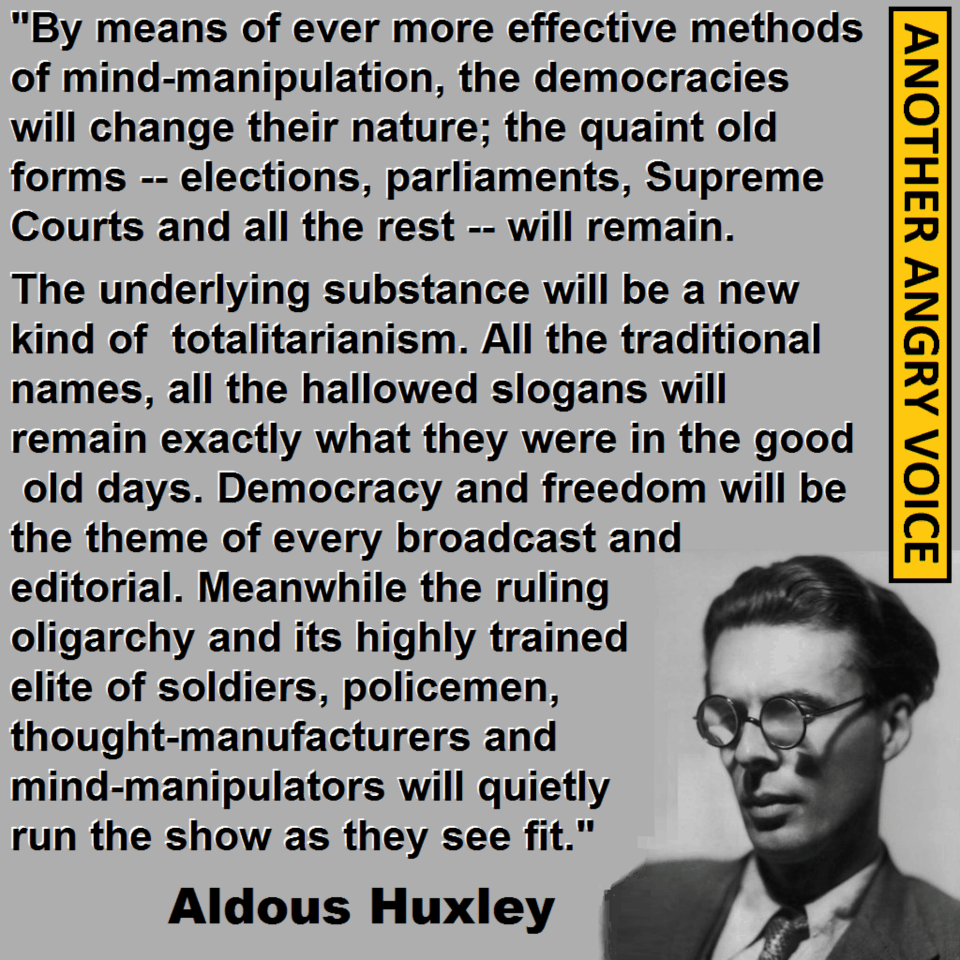 After going through my own period of personal anguish regarding the recent Paris attacks and pondering the most likely motive behind what appears to be yet another false flag operation, I wrote a poem.

I feel that much more needs to be done to invite people who might have become enslaved by the New World Order to rededicate their lives to God in whatever way they see fit, and I hope that my light-hearted poem might help in that regard.

These things happened, and I know,
Because the TV told me so.
People say I’m easily led.

The main thing is, I’m warm and fed.

One of my friends is really bright.
He says I have not got it right.
He says TV does naught but lie –
Online sites can teach me why. 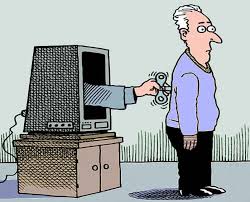 9/11 makes no sense –
America had the best defence.
How can one Muslim in a cave
Outwit the best in the land of the brave?

How did Building 7 fall
When no planes hit it at all?
When Larry Silverstein said “Pull it”
Maybe he fired the magic bullet. 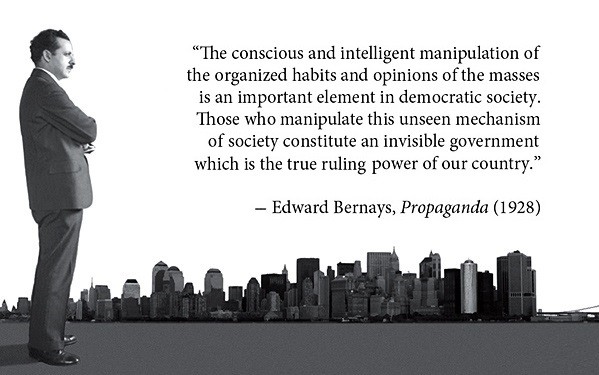 There seems to be a long-term plan –
A hidden force that enslaves Man.
People are being taught to lead
Their fellow men, but where indeed?

From what I’ve learned, the Devil’s real.
He always wanted Man to fail.
He pulls the strings to control
Puppets forced into his mould. 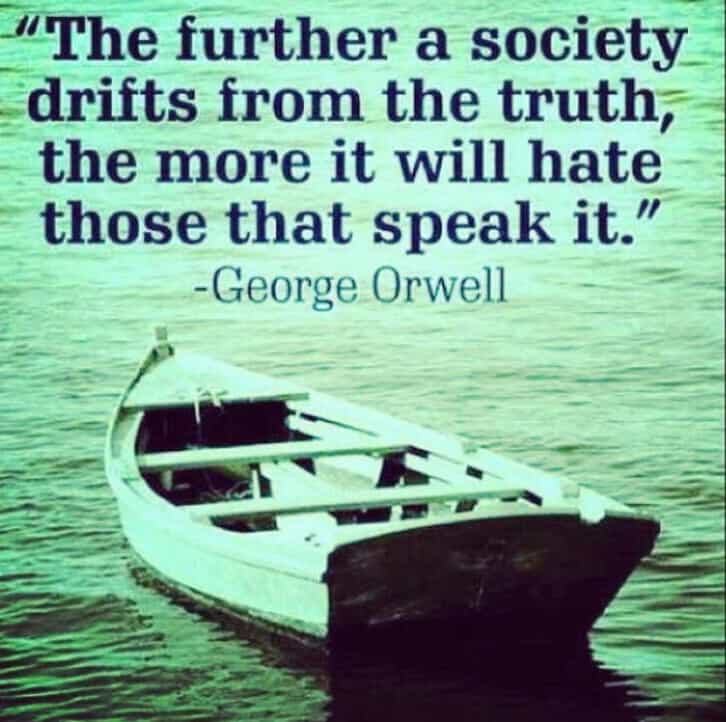 Masonry appears to be a portal
Made from the blueprints of the immortal.
The first degrees are the first stages
Into “The Great Work of Ages”.

But how do the Masons really behave?
And what do they strive for, if not to enslave
Their fellow men in some unseen plot –
This is from the Devil, is it not?

Your “Grand Architect” isn’t God.
You know that now, you silly clod!
Come down from your place on high.
Repent to God before you die.

God can forgive; the Devil lies.
Your oaths are not the reason why
You cannot abdicate your post –
Money and Power control you most.

Maybe you would lose it all –
Ill-gotten gains that were part of your fall.
But maybe God has something better –
Only He can unlock your fetter.

Consider well, initiated friend –
Masonry will not save you in the end.
Many have been destroyed by fate
For serving “The Master” until too late. 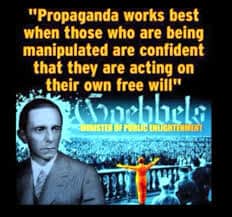 Get out now, whilst there’s still time –
The New World Order is a crime.
To be an accomplice to a killing
Means that on some level, you were willing.

Can people forgive such evil deeds?
Read for yourself the forum feeds.
There is a way that you can see
The forgiving side of humanity. 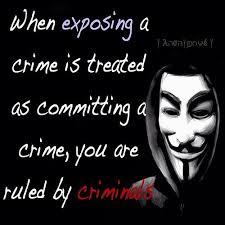 And as for the writer, I no longer believe
The things they told me when I owned a TV.
Online forums bring new friends.
My work is done.  I now press “Send”.


Legal blurb: I, Muhammad Ibrahim, author of the above poem, do hereby release this poem into the public domain where it can be freely shared with others, with or without this legal notice still attached.  This poem was written shortly after the false flag attacks that took place on Friday, 13th November 2015 in Paris, France.  May God strengthen the resolve of the people to resist all attempts to tyrannize and enslave them, regardless of where the threat appears to be coming from.

In other words: Please share this poem with your friends!