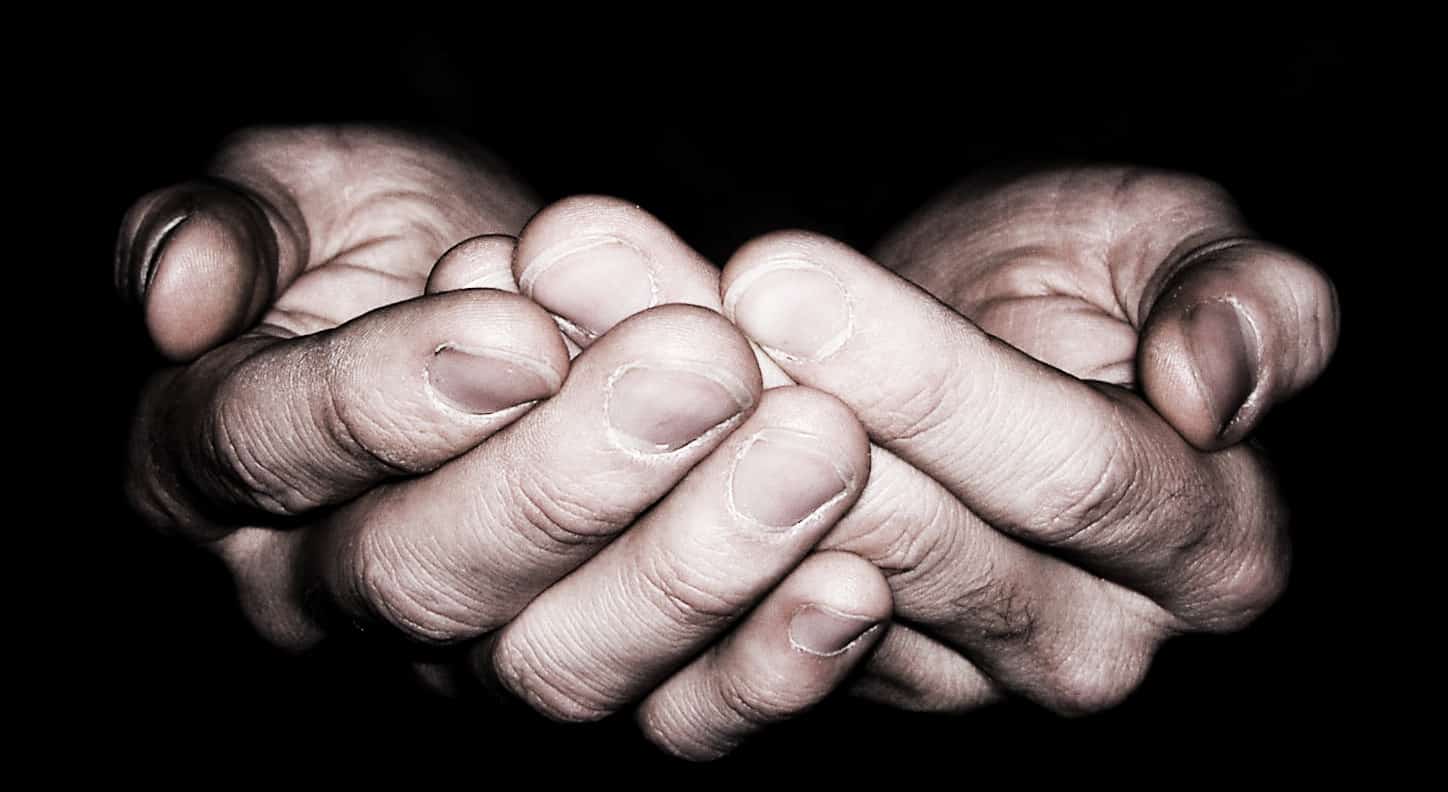 Can A Christian Lose His Salvation Through Not KEEPING THE LAW or Not Being FAITHFUL?

This is a question that faces us when we encounter the teachings of those in the Hebrew Roots Movement, or even a polarization arising from a (healthy) criticism of popular ‘easy believeism’ and “The Sinner’s Prayer” . There are well educated, sincere people on all sides of these arguments. I’ve heard Calvinism talked about with disdain as removing man’s free will, while Armenianism (Lutheranism) teaches that man can lose his salvation. Many people are caught somewhere in between, unwittingly picking parts of one teaching and parts of another, which is fine until, when taken to their logical conclusion, the views contradict each other. Until recently I honestly wasn’t even sure what Calvinism or Armenianism were, but I’ve come to realize that these are important topics for all of us to have a basic handle on, since the devil is working like never before to confuse, convolute and distract from the gospel of Jesus Christ. Gone are the days (and they should never have been), when believers leave it all up to their pastor to sort out. We all need to “work out our own salvation with fear and trembling” Phil 2:12  (..remember, our pastors are just men – and these days, more than ever, they could use our loving support!)

I read through many sites and various views, some with good arguments and some disturbingly askew, lacking brotherly love. Personally, I believe in Eternal Security and I found CARM to have an excellent collection of articles supporting this which can be found HERE. But I’d encourage you to also look at the opposing viewpoints in forming your own opinion. Know why you believe what you believe. 1 Pet 5:3:15

Is there Scriptural proof that Christians cannot lose their salvation? Yes, there is, and it is found in the words of Christ.

Third, we see in John 6:39 Jesus said that it is the will of the Father that of all who have been given to Jesus that He would “lose nothing but raise it up on the last day.” From this we can conclude that Jesus cannot lose anyone and that those who are given to Him by the Father will also be resurrected. These are believers because Jesus says in John 6:37, “All that the Father gives Me will come to Me, and the one who comes to Me I will certainly not cast out.” Therefore, the context means that those who are raised are believers and is speaking of the resurrection to glory–which occurs on “the last day,” (John 6:44, 11:24). So, it is the will of the Father that of those whom are given to Jesus . . .

The will of the Father is not always done

It is true that all people will be resurrected on the Day of Judgment. The wicked will be judged and cast into eternal damnation and the righteous into eternal life but in the context of what Jesus is speaking, of the ones raised are only the believers. Please take a look at the following verses:

In John 6:44, Jesus is talking of those who come to Him. Those are believers. InJohn 6:54, He says that those who have eternal life He will raise on the last day. Therefore, the context is speaking of the believer’s resurrection to glory.

You can lose yourself

Some people shift the burden of responsibility from Christ to the Christian when it comes to not being lost. They say that Jesus will not lose anyone but the person can lose himself. Therefore, it is not Jesus who is doing the losing but the individual who rebels against God. This objection cannot work because if someone were to turn from Christ (if that is even possible after being regenerate), then Jesus would fail to resurrect those given to Him by God the Father. Notice that in John 6:39 the will of the Father is that all who have been given to the Son will be raised on the last day. Again, Jesus said that He always does the Father’s will. So, Jesus must resurrect them (to glory) on the last day, or he has failed even if “they lose themselves.” Jesus is performing the action of the resurrection because He says so in John 6:40, ” . . . and I Myself will raise him up on the last day.” So, if a person can “lose himself,” then Jesus will not be able to do the will of the Father by resurrecting to glory that person who has been given to Him by the Father. Again, that would mean Jesus failed to do the will of the Father, which cannot happen.

There are Scriptures that tell us we can lose our salvation

If the analysis of Jesus’ words in the couplet above is correct, then there can be no Scriptures to tell us we lose our salvation because the Bible does not contradict itself. If someone still maintains that salvation can be lost, then he must address what Christ says in John 8:29 and John 6:39. Nevertheless, the Bible must be understood as a whole. And if we have a set of verses on the subject of eternal security and one set of Scriptures can only be interpreted in one way and other Scriptures can be interpreted in different ways, then the latter must be interpreted in a manner consistent with the former. Otherwise, we are setting Scripture against Scripture.

When we examine John 6:39 in context, we can see even more clearly that none will be lost. I’ve color coded the verses to highlight related concepts to aid in explaination.

John 6:37-40
37 “All that the Father gives Me will come to Me, and the one who comes to Me I will certainly not cast out.
38 “For I have come down from heaven, not to do My own will, but the will of Him who sent Me.
39 “This is the will of Him who sent Me, that of all that He has given Me I lose nothing, but raise it up on the last day.
40 “For this is the will of My Father, that everyone who beholds the Son and believes in Him will have eternal life, and I Myself will raise him up on the last day.”

Does God the Father fail?

Do you see the humongous problem that is laid at the feet of those who would say that they can lose their salvation by saying they have to keep the law and/or remain faithful? The verses that we’re talking about here speak of the work and the will of God the Father giving to the Son a special group of people and not giving others to Him. If they can be lost, then Jesus failed to do the will of God the Father, and it would also mean God the Father made a mistake in giving those to the Son for safe keeping.