Doug Diamond is the producer of the Chemtrail awareness DVD that contains my video “Chemtrails a Christian Perspective.” This is his interview with Dr Rima about a dream he had on March 11, 2016, one month, to the day, before his car “accident” on April 11th in which he was severely injured but miraculously survived. In the “dream” he was warned that if he kept doing what he was doing, something bad would happen to him. Doug is the producer of a chemtrail DVD which features my video: “Chemtrails: A Christian Perspective”.

Whatever your position on a Christians right response to the many various agenda’s and poisonings of the New World Order, one thing is clear, whether it be Doug’s story or the many others who spoke out and ‘mysteriously’ died, it is becoming more dangerous to speak out against the evils in our government. 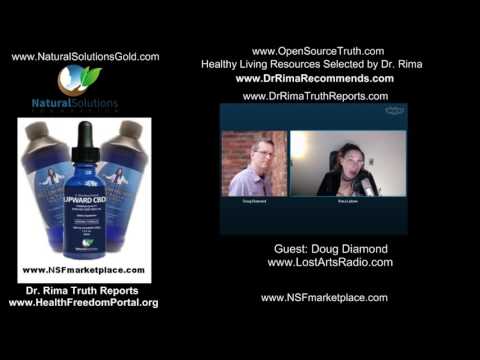 One disclaimer I personally want to add is that Geoengineeringwatch and Dane Wigington promote  “human caused climate change”, which is part of the UN’s sustainability agenda. See  the chapter “The Green Regime” in the book “Global Tyranny Step By Step” available here in pdf format.