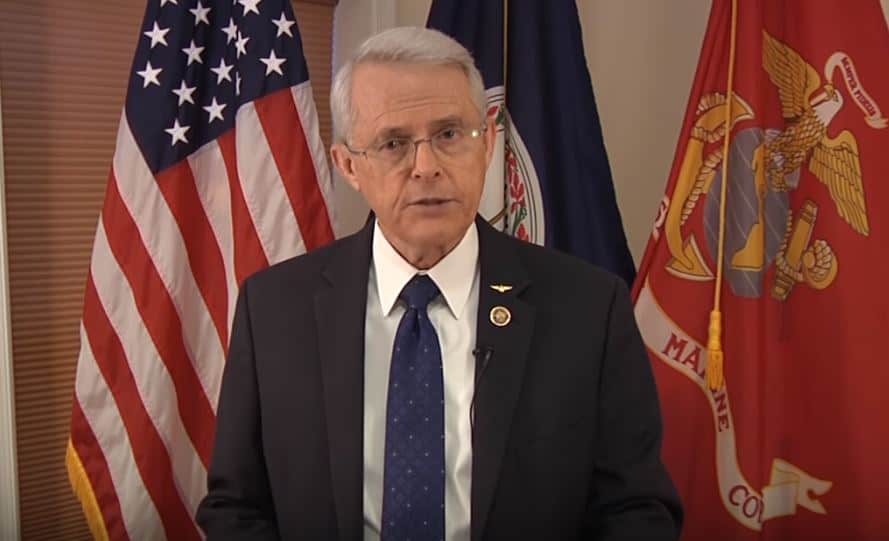 Virginia State Senator Richard Black definitively disputes the latest claims that the Syrian government attacked its own civilians with chemical weapons. What would have been their motive? There isn’t one, they didn’t gas their own civilians. 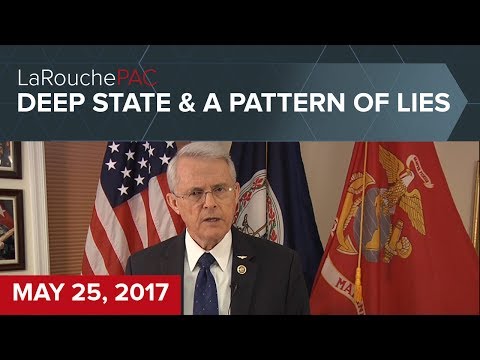 Senator Black couches the Syrian chemical weapons lies with the other CIA lies such as Iraq’s WMDs, John McCain’s Libyan no-fly zone and others, revealing the pattern of deadly lies that our intelligence agencies have foisted on the American public and the world to push their agenda.