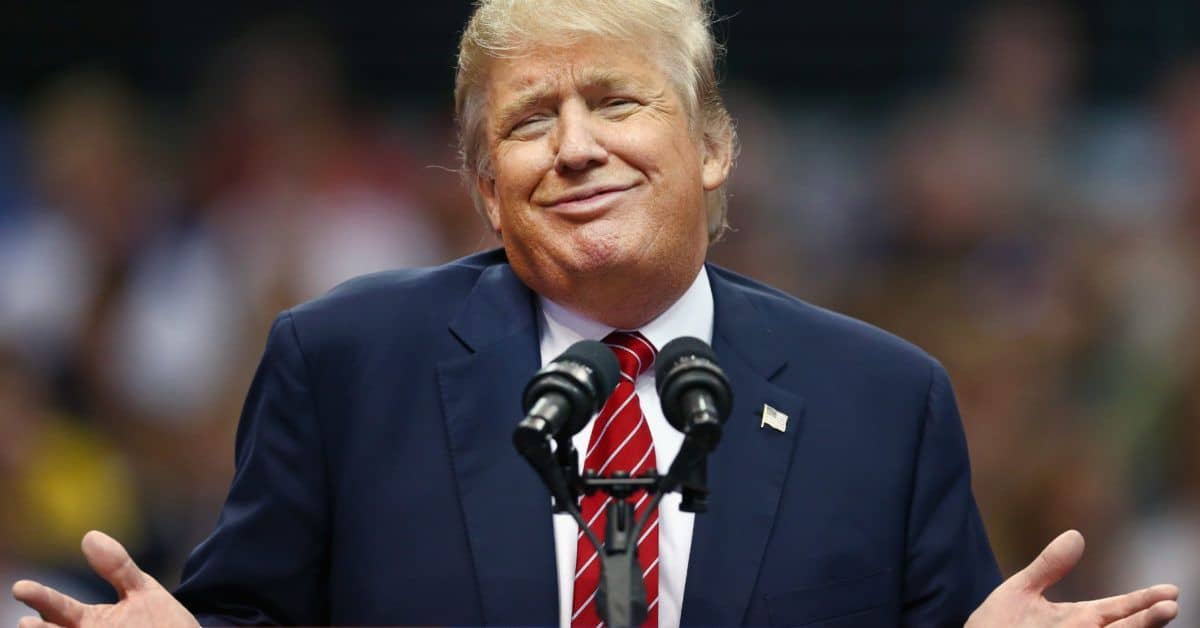 “Trump keeps saying there is a national emergency on the Mexico border. So why doesn’t he just declare one and end the government shutdown? Is he deliberately ratcheting up tensions to ignite a civil war? ” – Henry Makow

In this excellent article, Henry Makow addresses what is going on in the US, but civil war in the US is only the tip of the iceberg. While I don’t claim to understand their full game, what I see is those following Trump; right wing, largely “Christians”, being steered to support Israel and their “Organization of 70 nations” under (Talmudic) Noahide law as the solution to the fabricated/engineered migration crisis. Meanwhile the UN has taken a strong pro-abortion stand, (condemned by Israel of course) and the NY bill was just passed (1/22/19) allowing abortions up till birth for virtually any reason. It looks to me like they’re not only pitting Americans against each other, but they’re also dividing people who are in support of either the UN or Israel.

“When I understand the Democrats better than Trump, you know something is amiss,” I tweeted in response to a Trump tweet about the Democrats “playing politics with national security.”

A reader replied, “I love how you pretend you believe in this facade.”

I admit I do get taken in but I’m always reminded of the bigger picture.

Why would Trump hold 800,000 innocent federal workers hostage?  This is like threatening to strangle your cat if you don’t concede. Very gangster-like. He must know the Democrats don’t care.

Why would he act like the Democrats are rational and willing to compromise when he knows they would oppose him if he found the cure to cancer?

Are the Illuminati banksters trying to provoke a civil war?  Trump and Pelosi are both crypto-Jews. Trump is a Freemason and Pelosi is probably a Satanist too. So is Chuck Schumer. What do Masonic Jews do?  They get the goyim to kill each other. 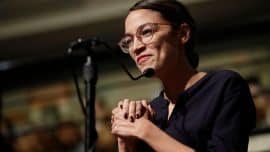 Clearly, America is having a nervous breakdown. The hysteria over the Covington boys is a sign. The school closed due to death threats.They are trying to get liberal and minority goyim to kill conservative goyim. The Jew, Alexandria Ocasio-Cortez is part of the plan.

My message to the goyim is – your real enemy is not a liberal or conservative. Your real enemy is the puppet master – the central bankers and their flunkees in Freemasonry and Organized Jewry (incl Zionism.) They are on both sides, stoaking the flames.

NATIONALIST VS GLOBALIST CAMPS BOTH CONTROLLED BY MASONIC JEWISH BANKERS

I have already shown how Masonic Jews have divided into two teams – globalist Communist and nationalist Zionists. This is to provide division and war so people don’t see who their real enemy is:

Zionism is not only about a Jewish state; it is about a Jewish world-order. The same applies to Communism: they use “social justice” as a ruse. The Jew World Order is achieved by pitting the goyim against each other. Most Jews are not aware of this. They would gladly assimilate but, like the goyim, they have been tricked into supporting Zionism (Conservatism) or Communism (liberalism.)

Arnold J. Toynbee was a propagandist for the Communist (globalist) faction.  He wrote, ” There has also been the aim of converting the Gentile world to the worship of Yahweh under the aegis of a world-empire centred on Eretz Israel and ruled by ‘the Lord’s Anointed’: a coming human king of Davidic lineage.” (Reconsiderations, 1961, p. 486).

“The guilt – or merit – of having put Jesus to death is ascribed in the Talmud to the Jews, not to the Romans.” (p. 481)  In other words, Cabalist (Masonic) Judaism is Satanic.

If we look at his background, there is absolutely no reason to trust Donald Trump. He is a crypto-Jew who comes from a deep occult background.   He has not drained the swamp or restored sanity to foreign relations. Instead, he has ratcheted up tensions with Russia Iran and China and increased military funding.

He is constantly making the downward prayer (to Satan) Masonic sign. Note that the media who supposedly hates him so much has never called him out on this. That tells you that the whole “hate Trump” thing is a charade.

On the domestic front, the country is gridlocked in hate between liberals and conservatives, whites and minorities. The Illuminati media are spewing hate against whites daily.  John Mark thinks civil war is inevitable.

Don’t fall for it. Let’s take the Yellow Vests as an example and unite against the puppet masters – the bankers, Freemasonry, organized Jewry and their flunkies in the media etc.

Let Liberals and Conservatives reconcile and focus our opposition where it belongs.