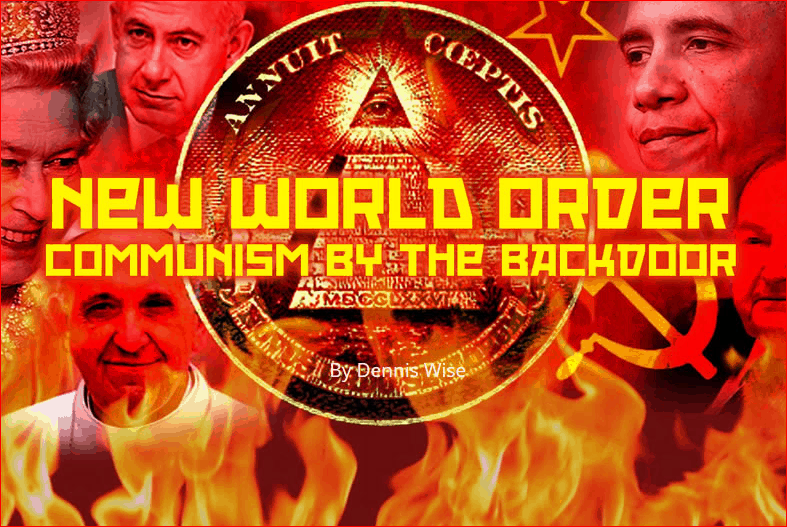 “In searching for a new enemy to unite us, we came up with the idea that pollution, the threat of global warming, water shortages, famine and the like would fit the bill…. All these dangers are caused by human intervention…. The real enemy, then, is humanity itself.”

The First Global Revolution,
The Council of the Club of Rome, 1991 source – “Global Tyranny, Step By Step” read in full here 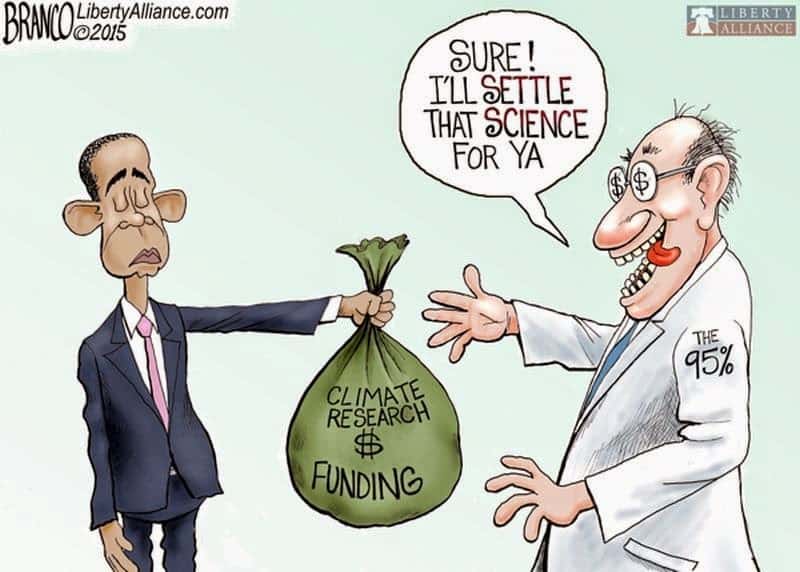 Taking one bold step toward world governance, as reported by the Washington Post (article below), the Paris Climate talks came to an agreement; that the world community must accept the “truth” of and address “Climate Change.” Make no mistake, the globalist cabal’s utopian “New World Order” is nothing other than World Communism, and this move to dictate “truth” is communism’s signature.

For any who are unacquainted with communism, under communism, the “truth” is what the government says it is. There is no freedom of speech. Independent thought is forbidden. Media is strictly controlled. I know this personally because my family came from the, then, communist controlled East Germany. As an American teenager I visited there and spent some time with my cousin and his friends. I found it outrageous that these young people listeed to “free radio” behind closed doors at low volume for fear that neighbor’s might hear and report them to the authorities. I recall the propaganda billboards everywhere, declaring the “official truths” of their insane government. I remember my cousin’s friends jeering at the talking heads on their TV News, “Propaganda!” they would shout. “Lies!” I remember feeling fortunate to live in a free country where the TV News told the truth! Little did I know…

If anyone out there is still chanting “Save the World” or “World Peace”, it is past high time to wake up and realize that the agenda of the people behind those deceptive campaigns is anything but in their best interests. They are lying to you. Christians who don’t think they need to be concerned because the “rapture” is going to whisk them out of here before things get too tough would do well to pray hard in case they are wrong. There is no one that this will not affect. Every man, woman and child on earth is in the sights of these lunatics. Their planned “global community” is a slave community, designed to exist for the sole purpose of serving a monstrous elite few.

Will they be successful? From what I’ve read and observed, they plan to achieve a certain amount of success before the cabal is exposed and eliminated, making way for their “Consciousness” shift, “Age of Enlightenment”, “Ascension”, “Age of Aquarius.” Beware of the “truther” sites encouraging people with this false hope. It is all Luciferian deception. 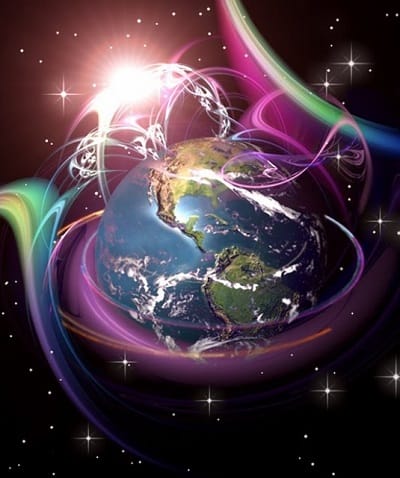 How should we respond to this? Well, for one thing make some noise. Educate those who are blindly going along. Support those who are bringing awareness and fighting this blatantly hostile takeover any way you can. Additionally, I feel that we must organize prayer groups that are specifically administrating God’s kingdom into this and the many topics covered on this site. I pray you will join me in this effort. More to come on that.

“For where two or three are gathered together in my name, there am I in the midst of them.”  – Matthew 18:20

Sen. James Inhofe (R-Okla.) brought a real snowball onto the Senate floor to discusses climate change. (C-SPAN)
After 195 countries agreed in Paris Dec. 12 to a sweeping agreement to try to bring global warming under control, there has been much analysis of what this means for the future of energy. But there are reasons to think that it also may have a surprising impact on the future of politics, even in the U.S. — namely, by taking away some of the motivations and dynamics that, for so long, have driven global warming skepticism, doubt and denial.

That may at first seem surprising — after all, even as negotiators drove toward an agreement in Paris, Republican Sen. Ted Cruz was hosting a hearing in which he once again claimed that there hadn’t even been any “significant global warming” in the past 18 years (even as we’re witnessing what is by far the warmest year on record). And we can expect to hear more of the same throughout the campaign season (although climate change was curiously absent from the latest GOP presidential debate). read more…