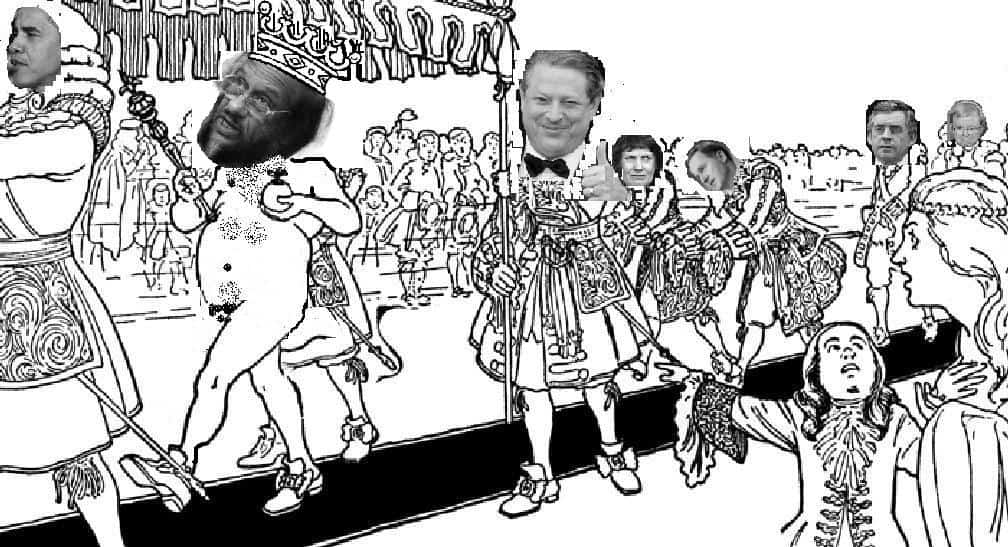 If you have not seen this meeting of the Judiciary Committee demanding data and answers from the Sierra Club regarding their insistence that the science is settled regarding global warming, you must see this! Several other interesting things are presented in this video.

Believe Global Warming is a hoax? Climate Change is a joke? Look further into the biggest lie of all to connect all the dots. 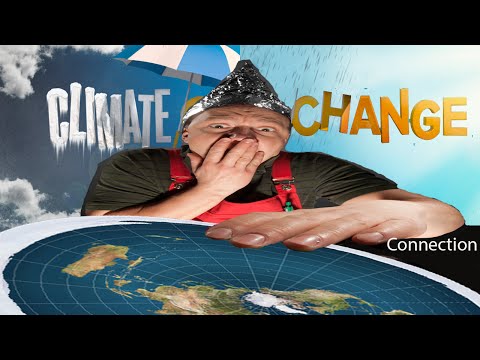 Climate Change is a hoax and when you look into the facts you do find a hidden agenda. Linking Flat Earth and Climate Change deniers is part of the plan to keep the world blind to the truth. If you look into God’s enclosed flat earth system you will find the truth about many of the lies that are being told by the globalists. Their is no chance of us destroying something God made. From the Big Bang to Evolution everything has been built up to enslave the world and keep the people in darkness.

Believe Global Warming is a hoax? Climate Change is a joke? Look further into the biggest lie of all to connect all the dots. Come to the Flat Earth Truth through the Bible and other scientifically proven and tested observations. See why the world’s elite are trying so hard to not even debate or give any credibility to anything other than what they say is scientific fact. They love to say the debate on our world’s system is over but it’s only getting started. Satan does have a master plan that he has been working on for thousands of years. Not Millions. Wake up to the truth.