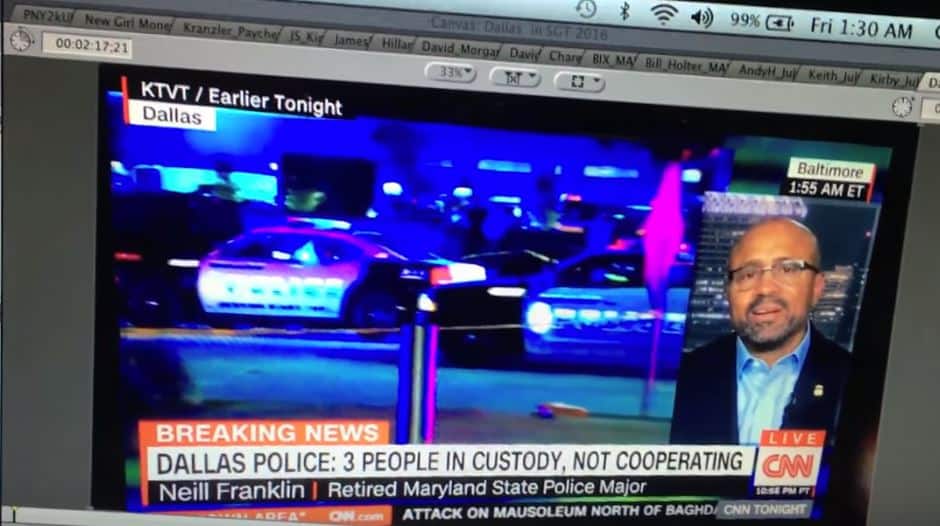 The tragic events unfolding in Dallas tonight are already being seized upon by CNN to demonize lawful gun owners and to target the Second Amendment. These mass shooting events, whether genuine or fomented by government agencies like the FBI, CIA or Israeli Mossad will continue to be utilized by the mainstream mockingbird media as the rationale for sweeping nationwide gun grab legislation. And if you think things are bad now, once we the people are disarmed, it’s checkmate.