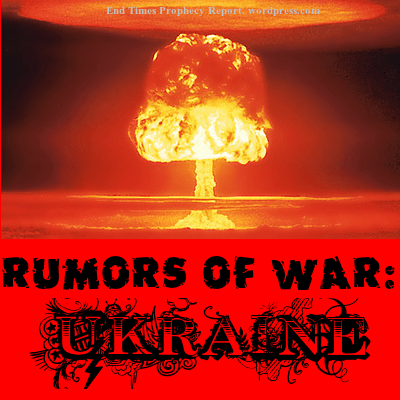 The LaRouche pac policy committee met for an update on today’s most pressing issues including the potential of thermo-nuclear war and nuclear annihilation. LaRouche previously predicted thermo-nuclear war if Barack Obama was permitted to stay in power here in America, as early as the 1st of March. LaRouche warned us here that if we don’t soon get Obama out of office, then most of the Americans alive today will soon be exterminated . LaRouche Pac has made that video, the 2nd below, private. Why?

In the first and newly released video, Helga Zepp-LaRouche, the daughter of Lyndon LaRouche, warns us of the exact same thing as a possibility due to the unfolding situation in the Ukraine. Directly from Lyndon LaRouche:

“Any intention by Mis-President Barack Obama, to support the British empire (of the present, imperial Queen of England) would now be a globally extended thermonuclear-extermination of much, if not all, of the human species. There is no reason for such a war to occur now: the Eurasian sector, including Russia, has no war-like intention, were it not threatened with immediately global thermonuclear warfare. The option behind the foolish and deranged President Barack Obama, is that he is nominally a U.S. President (securing that position by British drug-trafficking means), and is more lunatic ape, in practice, than any other quality. If the United States were not under the lunacy of President Barack Obama, there could be no new world war now. . . .”<!–more–> 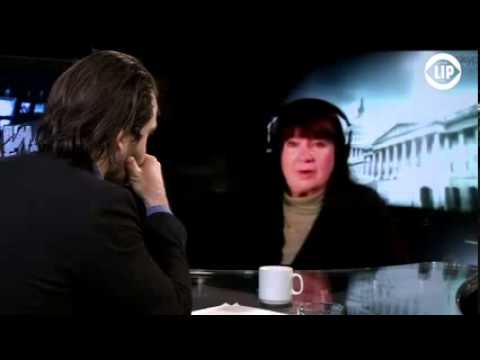