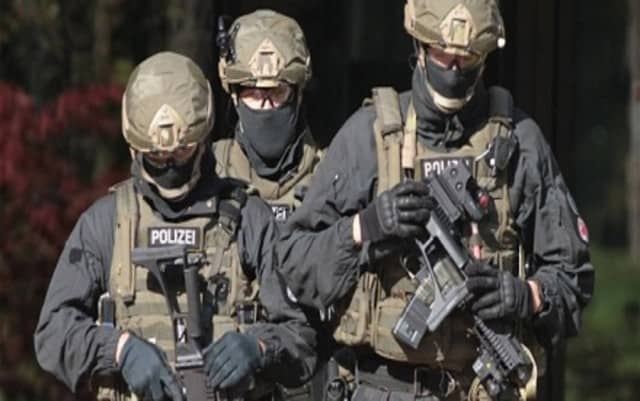 More evidence that the goal of the elite is worldwide communism and total thought control. Please add these people in Germany who are being targeted to your daily prayer list and don’t imagine that the US isn’t next on the list.
By: Chris Menahan | Information Liberation

German thought police raided the homes of a host of Germans for allegedly posting “anti-migrant messages, anti-Semitic messages and songs with banned lyrics” on social media, the Associated Press reports.

Police spokesman Michael Gassen said Wednesday the morning raids involved nine suspects who used Facebook, Twitter and other social networks to spread hate. He says authorities want to emphasize “the Internet is not a law-free zone” and that if illegal speech is posted “it won’t be without consequences.”

The suspects, identified as men between 22 and 58, are alleged to have posted anti-migrant messages, anti-Semitic messages and songs with banned lyrics, among other things. They face possible fines if found guilty.

Ruptly reports the operation involved “some 60 police and security officers.” 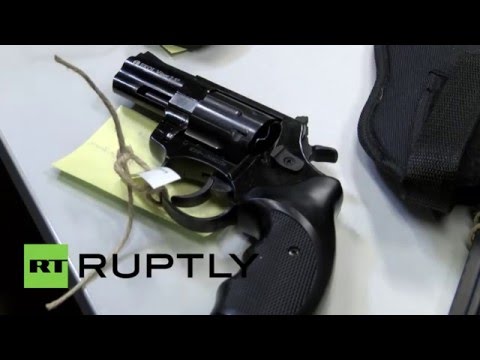 “What we did today involved 60 officers in 10 houses. We sequestered these laptops and now they will be evaluated and through this evaluation we will try to find matches between computers and posts. And if it is successful, this will be proof and this case will be brought to court,” said Berlin Police spokesperson Stefan Redlich.

“There are posts that become so popular on the Internet and so many people discuss them that we get over 50 notifications about one single post, because we are contacted by people regarding these posts. And I can say that we prove every single case and we do everything possible in order to identify the persons who are responsible for that. Sometimes is surprisingly easy because people do it under their real name.”

The left in Germany has literally turned the expression of politically incorrect thought into a criminal act.