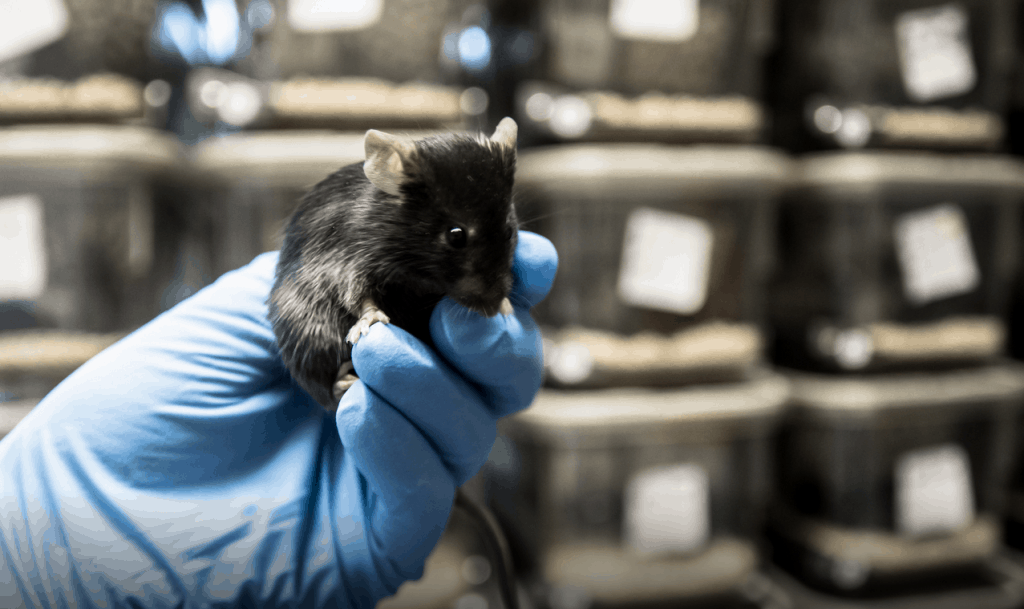 Here’s one for the horror files.

Adesnik went on to explain that, ‘We wanted to develop a technology that can offer a general approach to understand the basic syntax of neural signals, so that we can begin to understand what a given brain circuit is doing and perhaps what’s gone wrong with that in the case of a disease.’ (or politically incorrect behavior?).

While I don’t see anywhere in the Bible where it teaches that satan will be allowed to deprive man of his free will. That doesn’t mean he won’t try.

For I am convinced that neither death, nor life, nor angels, nor principalities, nor things present, nor things to come, nor powers, nor height, nor depth, nor any other created thing, will be able to separate us from the love of God, which is in Christ Jesus our Lord.
~ Romans 8:38-39

It looks like mind control technology is progressing quite nicely.

Scientists from the University of California, Berkeley have developed a microscope which is able to alter the activity in the brain circuitry of mice.

In experiments with mice, a team at the University of California, Berkeley, combined cutting edge neurobiology techniques to develop a microscope which is able to zoom in on a relatively small patch of thousands of brain cells and alter their activity using laser light.

By targeting an area of just a few thousand cells with the tool, they were able to change the electrical signals passed between them, so altering the activity of the animal’s brain circuitry.

According to Dr. Hillel Adesnik, a UCB neurobiologist who led the research, the microscope technology is paving the way for the brain to one day be controlled like a keyboard of a piano.

‘With this new microscope, we believe we will soon be able to treat the brain as the keyboard of a piano, so to speak, and write in a sequence of activity that is needed to understand or correct brain function,’ said Dr. Adesnik.

Adesnik explained that the microscope ‘may be able to function as a sort of Rosetta Stone to help us crack the neural code.’

The scientists hope that their approach will help to better understand how the brain’s cellular machinery works and the ‘language’ being used by the cells to communicate, reports the Daily Mail.

Adesnik went on to explain that, ‘We wanted to develop a technology that can offer a general approach to understand the basic syntax of neural signals, so that we can begin to understand what a given brain circuit is doing and perhaps what’s gone wrong with that in the case of a disease.’

The mice were prepped with glass windows into their skulls so the light could penetrate into their brains.

Brain cells were also genetically modified to make them responsive to light.

The microscope shines two beams of infrared lasers through one of these windows in order to create a 3D holographic pattern within the brain.

The light-responsive brain cells then alter their electrical signals to any pattern the team choose, using the holographic pattern as a template.

Initial tests on the mice used the tool to record the activity of cells during small movements, such as moving its whiskers.

The group of scientists are also developing technology to trick mice into seeing things that aren’t actually there.