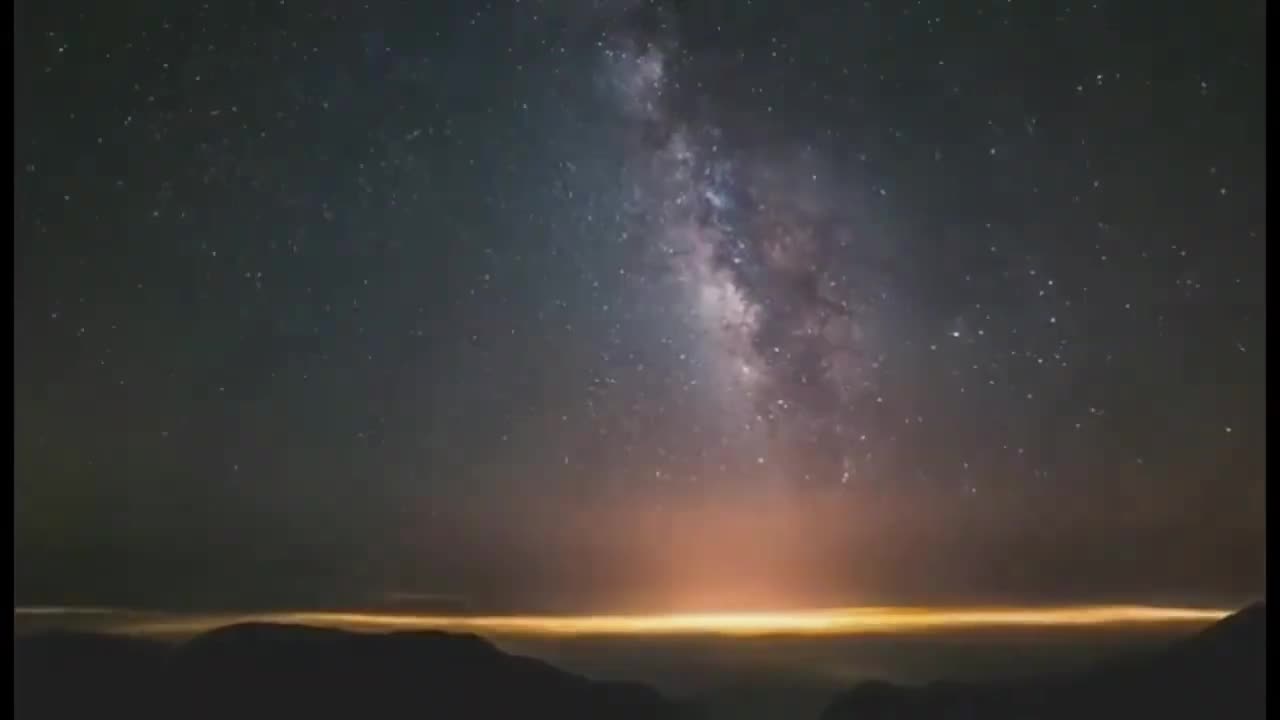 “How does it [Debunking Flat Earth] translate to faith in any capacity other than our concept of our faith in the concept of the system of this world?”

I went to look up “Kosmos” and had to dust off my big old Strong’s exhaustive concordance because when I looked it up “world/kosmos” in several online Bible study tool sites, I found them all to be biased with the heliocentric idea of “universe” “worlds” and “globe…” 🙄

Probably from the base of 2865; orderly arrangement. i.e. decoration; by implication the world (in a wide or narrow sense, including its inhabitants, literally or figuratively.)

There was one site I hadn’t run across before; preceptaustin.com that didn’t have the bias. It defines kosmos this way:

World (2889) (kosmos related to the verb kosmeo = to order or adorn, to put in order [Mt 25:7 = “trimmed”], to adorn literally [1Ti 2:9], to adorn figuratively [Titus 2:9–note]) means essentially something that is well-arranged, that which has order or something arranged harmoniously. Kosmos refers to an ordered system or a system where order prevails. As explained below however, kosmos as used here in James 4:4 and many places in the NT, takes on a considerably more negative shade of meaning. In this sense kosmos is much like the Greek word for flesh (sarx), which can be a neutral word, but which many times in the NT takes on an evil connotation.

So, as Will says here…

“Kosmos in the biblical sense of the world. This is what it’s really about. It’s not about what is the exact shape of this ground that you’re walking on – does water really just go on…  The kingdoms of this kosmos… The kosmos of man, as it were, which is about way more than stars and planets and all these galactic concepts that are put in our heads since we were children. The reason why it’s so controversial is that it tests our assumptions of how much man knows collectively. That’s what this whole scientism thing is about.

This is a huge, important concept He is touching on. 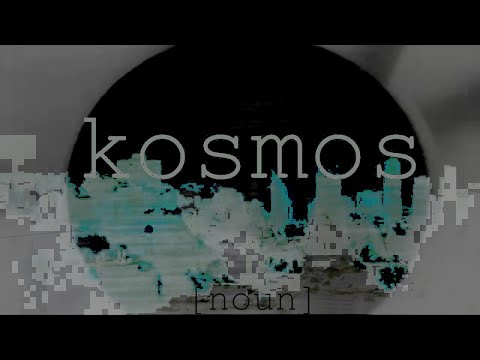