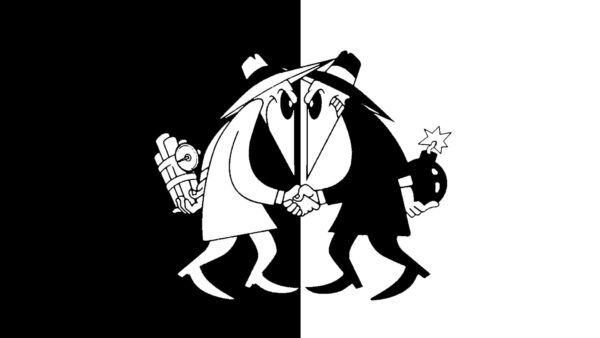 We’ve beaten to death the subject of what a lie COVID-19 is. The CDC itself admits there is no virus has been isolated. It is obvious to anyone even half-awake that no pandemic exists – that the powers that be who we’ve been exposing for years have abruptly shifted into overdrive to bring about their long-promised total dominance of the world. From talking to many people, I know I’m not alone in my frustration with the sea of sleeping people I run into in my neighborhood, places of business (that somehow manage to have remained open) and online.

“How can they not see this?” is our daily bewilderment.

At the same time we’re noticing how mainstream “truthing” has become, and how Christians are willing to compromise biblical truth for someone to link arms with against the masks, vaccines, economic devastation, etc.

I think we all cheered a bit, at least on the inside, at the massive protests in Europe that were ignored by the media, but when a reported 5 million people gathered in Washington D.C. in the event called “The Return”, with Christians, Catholics, Mormons, Muslims – all “repenting” for America, those of us who are somewhat awake felt a strong “check” in their spirit.

Repenting – means to turn away from one thing and toward another. In Christianity it means to turn from the futility of our sins to God. So what was that ecumenical group repenting from? More importantly what are they turning toward?

I’ve been saying for a while that the system is exposing itself. That the powers that be are causing division and chaos in order to bring about their “solution” – the real solution – the final return to the great mystery school religions. And I’ve said I think it is going to be made out to look real good. But trying to sort out the players can tie your brain in a knot.

For instance, we know the “Illuminati/Cabal” controlled New World Order is being exposed.

Statements by famous communists tell us that the “far left” we’re currently contending with are merely “useful idiots” who will be destroyed. Zionist Christians, operating under a worldly interpretation of prophecy are following Jonathan Con in their zeal for the far left’s demise – and let’s be honest, we won’t be sad to stop hearing their lies either.

Meanwhile the David Ickes of the world are exposing the Kabbalist/Jewish/Rothschilds New World Order and agenda to place the world under Noahide law. They are against Zionism and would never embrace anything Jewish, but they do embrace Gnosticism, which is pretty dichotomous since Kabbalah and Gnosticism are one and the same.

Icke is a New Ager, but many Zionist Christians still herald him for exposing the evil Cabal. After the far left is done away with, we would hope that those same Christians would finally notice that they don’t have so much in common with Icke after all. Ah, but they’ve embraced Jonathan Con and his Kabbalist/Gnostic mysticism so, there may grounds for a continuing friendship after all…

That’s where it gets scary…

The following videos do a much better job than me at sorting it out. Ultimately, what we have are Kabbalists exposing Kabbalists in a plan that will leave many destroyed under the guise of various factions, but ultimately the great religion of Babylon will reign once again. (At least as long as God allows it anyway.)

Dr Deep State shares some compelling insights. The video he refers to by E511 Ministries is posted below his. 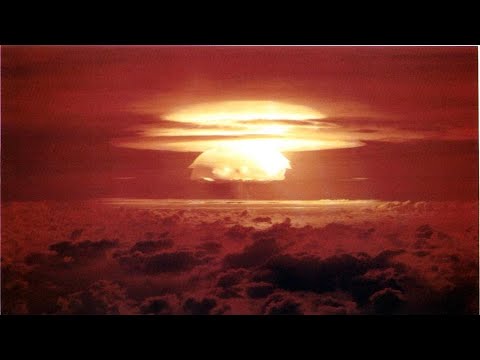 It can all get overwhelming, but remember, He who sits on the throne is not alarmed – and it is to His kingdom that we truly belong.

Be in the Word friends. Seek His face.