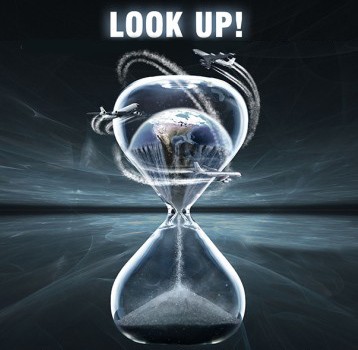 A special screening of the award winning documentary film on Geoengineering, “LookUp”, will be held on Thursday, February 5, 2015, 7:30 p.m. at the Harkins North Valley 16 Theater, 3420 E. Bell Road, Phoenix, Arizona. Tickets are available now by reservation at: http://gathr.us/screening/10102

After the screening, an exciting panelist discussion & Q&A of one hour is planned.  The panelists are Dr. Dan Koontz of Healthy Habits in Phoenix, former Arizona State Senator Karen Johnson who was featured in the documentary, “Why In The World Are They Spraying” and Alexandra May Hunter, an environmental law specialist, researcher, analyst & anti-geoengineering advocate. 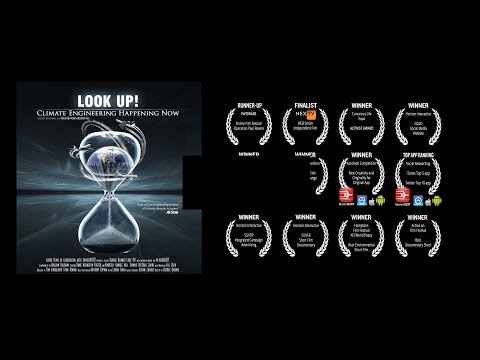