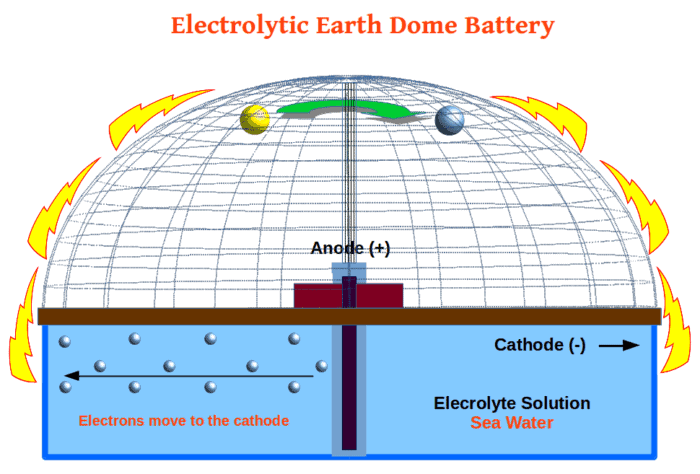 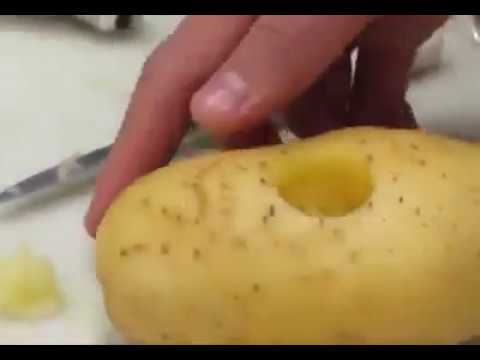 In laymen terms, this inventor has produced what is called an “Earth Battery” and I strongly encourage everyone to investigate/research Earth Batteries right after seeing this video, its free electricity and was used to power the telegraphs in the United States in the 1800s but was shut down by JP Morgan and others so they could sell electricity to the world wide population.

Basically, an earth battery is when you take 2 copper rods that are 30 feet long and have a diameter of about 3 inches thick and the farmer will sink the first copper pole into the ground about 20 feet deep and about 50 yards SOUTH of his farm. Then the farmer will take the second copper pole and sink it into the ground 20 feet about 50 yards NORTH of his farm.

So this then means that about 10 feet of the copper poles are above ground. 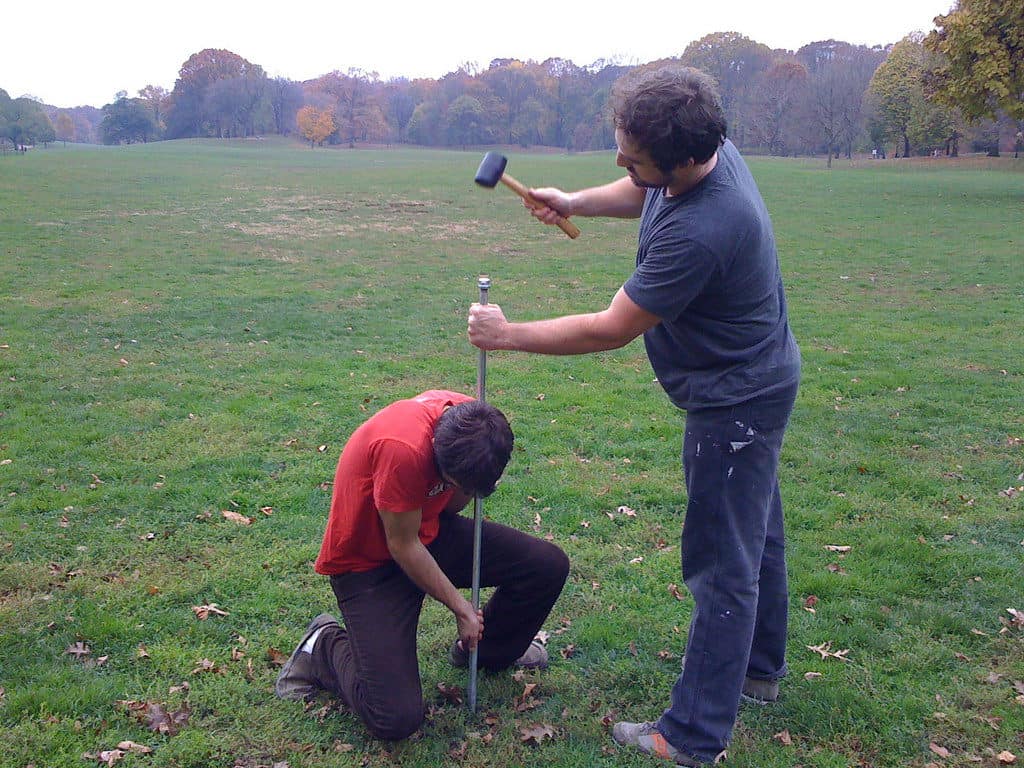 The magnetic fields of the Earth are moving at a certain speed through the ground coming from the south “pole” of the earth running to the north “pole” of the earth and searches for the path of least resistance when it runs into the copper pole that is south of the farm and as the magnetic field passes the pole it moves electrons in the pole like a generator does when magnets pass a copper wire.

The great Pyramids of Egypt are Earth Batteries but the public is not supposed to know that so I shall not overstep my clearance here but you get the idea… .. .. 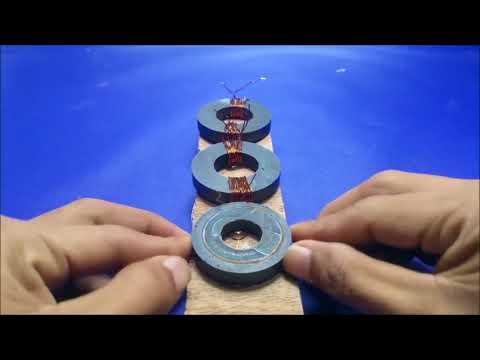 Word of caution: There’s a lot of New Age nonsense that builds itself upon this simple scientific principle.