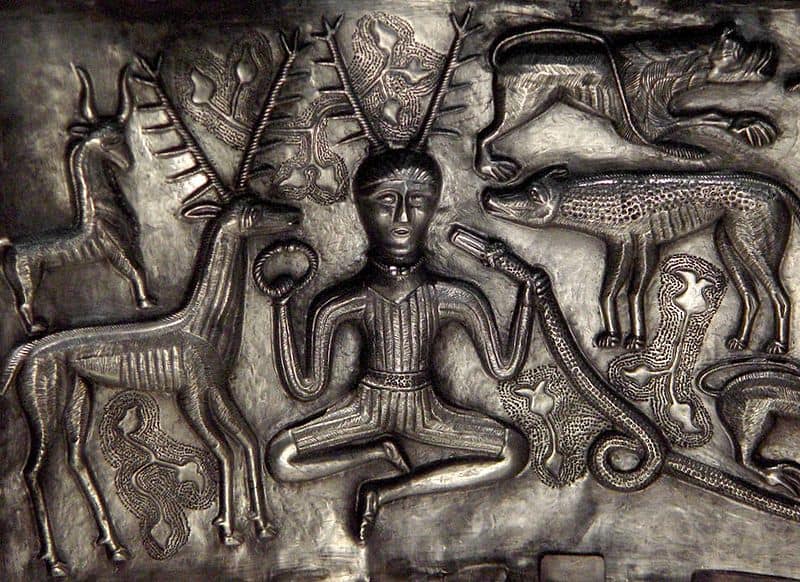 It’s well known that the current Pope is part of the NWO. But this is also strategically coincides with the planned “Climate Change” Conferences Which Will Legitimize “Geoengineering” THIS DECEMBER of 2015.

Pope Francis made headlines Thursday when he told reporters that he believes climate change is largely caused by humans. “I don’t know if it [human activity] is the only cause, but mostly, in great part, it is man who has slapped nature in the face,” said Francis, according to the Associated Press. “We have in a sense taken over nature.”

But how does the pope know that humans are responsible for most of theunprecedented warming that has occurred in recent years? How can he be sure it wasn’t caused by solar cycles? Or volcanoes? Or “global wobbling“? Here’s a hint: The AP mentions that some of Francis’ top aides have recently noted “that there is clear-cut scientific evidence that climate change is driven by human activity.”

That’s right. Unlike much of the US Congress, the pope seems seems to be relying on science to inform his opinions about climate change. And indeed, his remarks Thursday echoed the scientific consensus on the issue. The UN’s Intergovernmental Panel on Climate Change, for instance, recently declared it “extremely likely”—that is, at least 95 percent certain—that “human influence has been the dominant cause of the observed warming since the mid-20th century.”

Still, all the science in the world won’t help much if we don’t actually do something to reign in the greenhouse gas emissions that are causing the problem. And the pope is pushing for action. According to the AP, Francis criticized world leaders for failing to accomplish enough at a recent climate conference in Lima, Peru, and he called for them to be “more courageous” when they reconvene in Paris later this year.