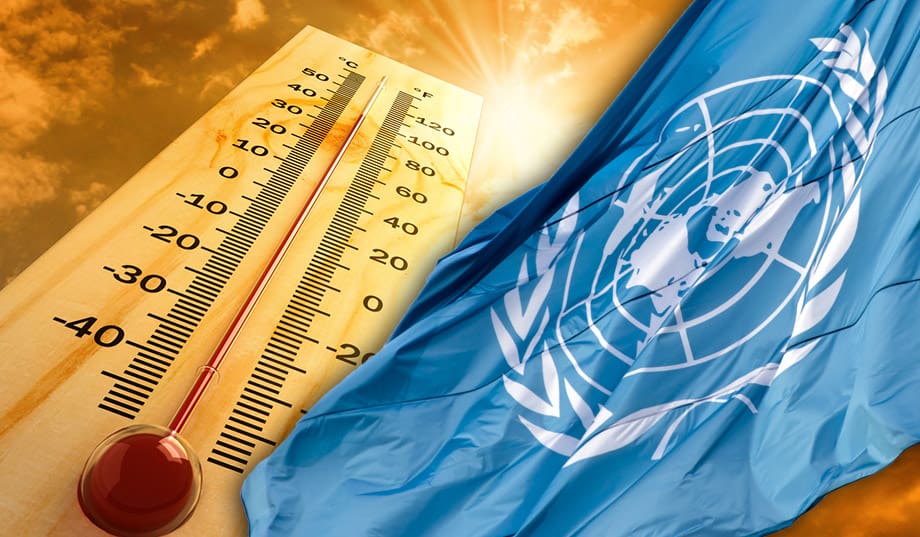 There will be no more discussion as to whether or not humans are contributing to climate change in the Portland, Oregon public school system, as the school board plans to ban all material that denies the existence of man-made climate change.

Although the topic is still being heavily debated within the scientific community, young and impressionable students will now only receive the politically correct side of the issue.

From the Portland Tribune:

In a move spearheaded by environmentalists, the Portland Public Schools board unanimously approved a resolution aimed at eliminating doubt of climate change and its causes in schools.

“It is unacceptable that we have textbooks in our schools that spread doubt about the human causes and urgency of the crisis,” said Lincoln High School student Gaby Lemieux in board testimony. “Climate education is not a niche or a specialization, it is the minimum requirement for my generation to be successful in our changing world.”

The resolution passed Tuesday evening calls for the school district to get rid of textbooks or other materials that cast doubt on whether climate change is occurring and that the activity of human beings is responsible. The resolution also directs the superintendent and staff to develope an implementation plan for “curriculum and educational opportunities that address climate change and climate justice in all Portland Public Schools.”

During board testimony, Bill Bigelow, a former PPS teacher and current editor of ReThinking Schools, a magazine devoted to education issues, claimed that the science on man-made climate change was settled and that current “text materials are kind of thick with the language of doubt.”

“‘Carbon dioxide emissions from motor vehicles, power plants and other sources, may contribute to global warming,’” Bigelow quoted Physical Science published by Pearson as saying. “This is a section that could be written by the Exxon public relations group and it’s being taught in Portland schools.”

For years, there have been thousands of scientists dissenting against the idea of anthropogenic climate change. So now that this former public school teacher makes the speculative claim that big fossil fuel may be influencing the literature, the school board will cut off all debate. 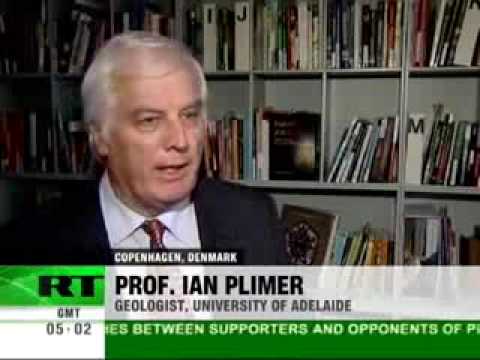 Joseph Jankowski is a contributor for Planet Free Will.com. His works have been published by recognizable alternative news sites like GlobalResearch.ca, ActivistPost.com, Mintpressnews.com and Intellihub.com.