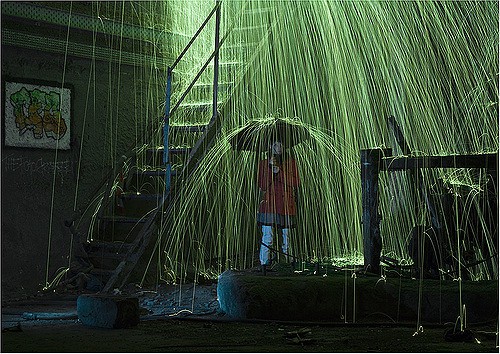 How to Wake Up to the world you actually live in:

Put down your Iphone

THINK – Ask Questions – Question what the mainstream media is presenting

Realize this is not just another Movie, MTV Video or TV series. These are not silly conspiracy theories. This is all very real.

I ran across this video, and I like this young woman’s simple honesty. I”m encouraged that more courageous young people are paying attention and asking questions.

Ultimately, the only true hope is to know Jesus, but we can’t continue to walk around with our heads stuck in the sand. 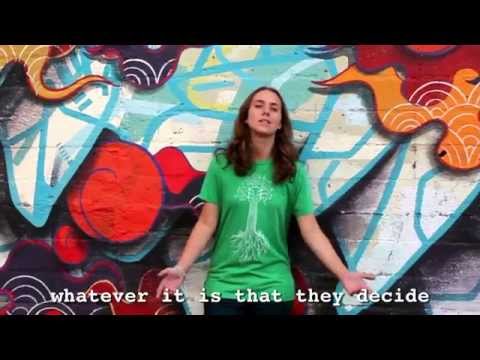 *note* – Severn Cullis Suzuki, featured in the video, as well as her father, famed scientist David Suzuki, are activists purporting “global climate change“, which is part of their stated agenda to bring about global (tyrannical) governance.

“In searching for a new enemy to unite us, we came up with the idea that pollution, the threat of global warming, water shortages, famine and the like would fit the bill… All these dangers are caused by human intervention… The real enemy, then, is humanity itself.

– The first Global Revolution – The Council of the Club of Rome, 1991