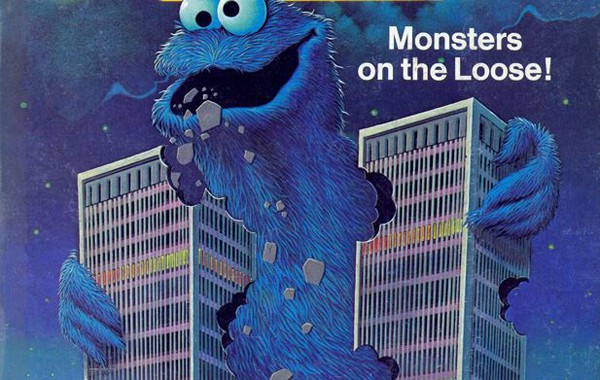 We’re led to believe that television was created merely for our entertainment (and to make a little money for the producers of movie and television productions), but here are a few things to challenge that idea, including the idea that 9/11 was carried out by “terrorists”.

These videos present examples of  definitive, blatant Predictive Programming. But if we say we notice them, if we point them out, we’re dubbed as “conspiracy theorists”. Do you find that odd, ironic? 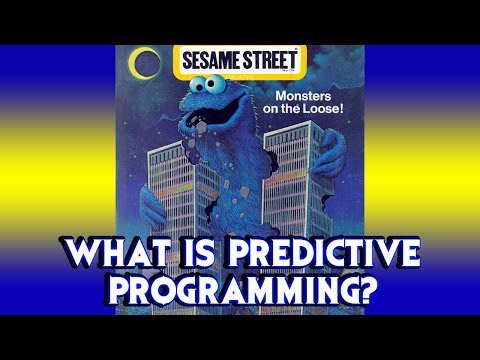 “Hollywood is the magician’s wand (holly-holy) which has been used to cast a spell on the unsuspecting public.

This is all quite interesting in light of the words of Edward Bernays, the father of public relations and nephew of Sigmund Freud, who states:

“The conscious and intelligent manipulation of the organized habits and opinions of the masses is an important element in democratic society. Those who manipulate this unseen mechanism of society constitute an invisible government which is the true ruling power of our country. …We are governed, our minds are molded, our tastes formed, our ideas suggested, largely by men we have never heard of. This is a logical result of the way in which our democratic society is organized. Vast numbers of human beings must cooperate in this manner if they are to live together as a smoothly functioning society. …In almost every act of our daily lives, whether in the sphere of politics or business, in our social conduct or our ethical thinking, we are dominated by the relatively small number of persons…who understand the mental processes and social patterns of the masses. It is they who pull the wires which control the public mind.”
― Edward L. Bernays, Propaganda

The Simpsons and Family Guy have predicted the deaths of Robin Williams, Prince, Judge Antonin Scalia and Joan Rivers as well as the 9/11 alleged planes and the Boston Bombing. Hmmm…

Edward Bernays tells us about what we know as “stars” being needed to control public thought and opinion:

“Human beings need to have godhead symbols, and public relations counsels must help to create them.”

“We have no being in the air to watch over us. We must watch over ourselves, and that is where public relations counselors can prove their effectiveness, by making the public believe that human gods are watching over us for our own benefit.” – Edward Bernays

We can take it a step further and as questions such as; was Joan Rivers supposed to let us know about Michelle Obama? Was Prince supposed to say the things he did about chemtrails? Were their deaths faked – part of a public death ritual? 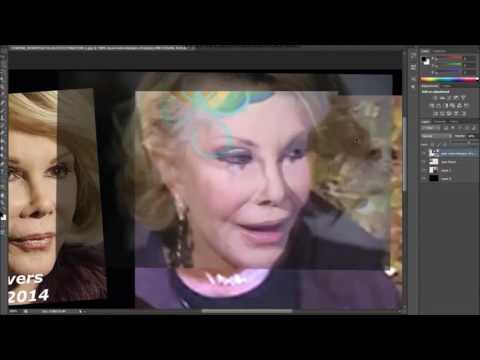 Are they sacrificing people in satanic ritual or performing mass fake public death rituals? I don’t know. What I do know is that just about everything we’re presented with is meant to confuse us, fill us with fear and distract us from what’s important; that Jesus has overcome the world and the evil one, John 16:33  from knowing the miracle of who we are in Him, (Phil 2:15)  – Instead of “lights”, some translations say “shine like stars“- Through the finished work of Jesus Christ, we’re the “stars”! – from knowing what Paul prayed for us to know in Ephesians 3:14-19 – Actually, let me type that out:

For this reason I bow my knees before the Father, from whom every family in heaven and on earth is named, that according to the riches of his glory he may grant you to be strengthened with power through his Spirit in your inner being, so that Christ may dwell in your hearts through faith—that you, being rooted and grounded in love, may have strength to comprehend with all the saints what is the breadth and length and height and depth, and to know the love of Christ that surpasses knowledge, that you may be filled with all the fullness of God. –  Eph 3:14-19