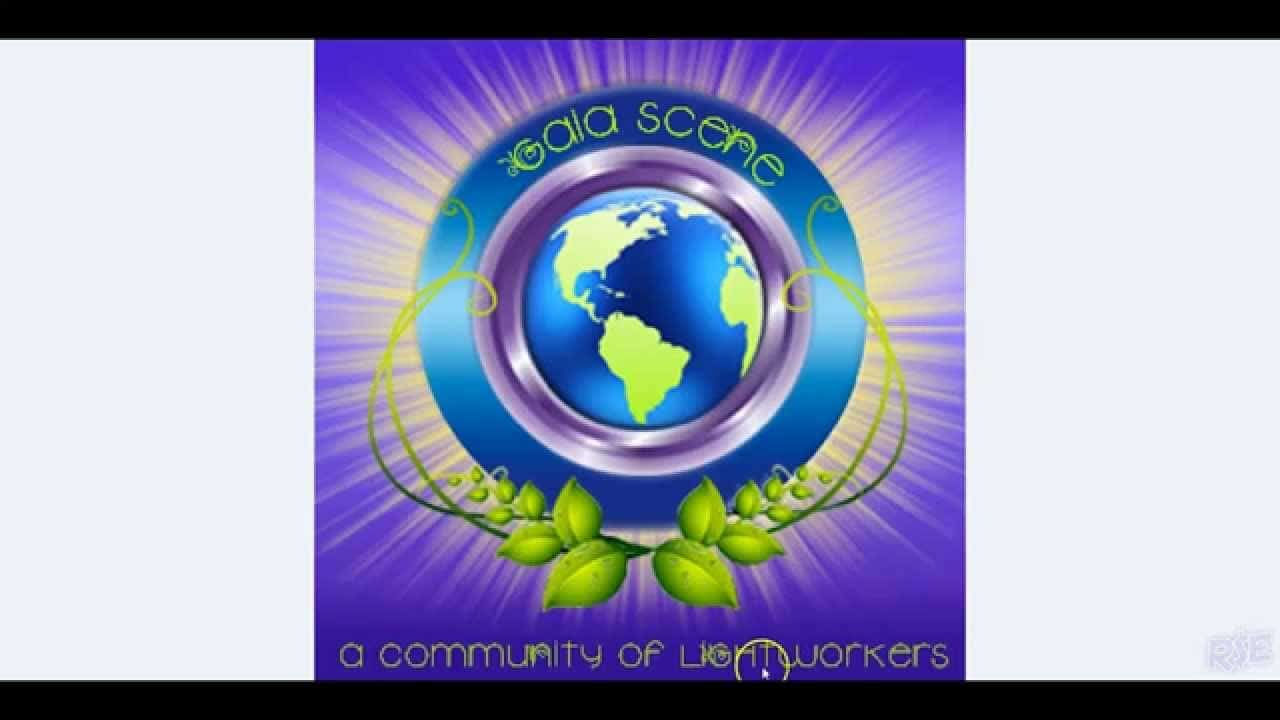 Taken from a website inviting visitors to “become a demonology member of Legion” here’s an excerpt of what R$E goes over in the video. (This is part of step 4.)  I’m not going to post the link. You will see it in the video.

“…You will be known by the Legion community as half light, half dark. Half truth, half lie. You can keep your first name (true) but you will need your last name (lie) changed to something related to the Torah or Christian bible (example Bob Johah). Half truths are the best deceivers. This is how you will know you are dealing with Legion members without having to ask…”

How many people does that bring to mind for you? How often, when searching for truth on the internet are we met with people who give us a lot of truth but are “off” in one main area or another? According to the information in this video, along with what we know about how the occult works, this is literally the fingerprint of satanism infiltrating the truth movement as described in their own writings. They play both sides; the “good” and the “bad” (The two pillars), but never give us the whole truth. Watch for it! For instance, I’ve written to Skywatch TV two times now asking why they are promoting Billy Graham’s book when Graham has been shown to be the foremost leader in spreading NWO religion’s Ecumenism as well as being a Freemason and, according to Fritz Springmeier and Cisco Wheeler, a mind control tool. I have not received a reply. So many who are bringing out the truth about the Fallen Angels, the Nephilim and their return, the evils of the Vatican, the signs of a plot to destroy the US, and much more, are offering the truth mixed with political Zionism. Why? If you’ve read about the Scofield Bible or John Hagee, you know why that raises red flags. Combine it with the troubling rise in popularity of the Hebrew Roots Movement/the MSM promoting “the Shemitah” nonsense, and Biltz and Hagee’s “Blood Moons“. A complete picture starts to form.

“Now the Spirit speaketh expressly, that in the latter times some shall depart from the faith, giving heed to seducing spirits, and doctrines of devils;” 1 Tim 4:1

Legion in a cloak of light: A warning for all fellow brothers and sisters in Christ. There are satanists posing as believers in order to influence your mind and subvert you away from the true Messiah and toward the coming ‘light deception’ of Lucifer. This also involves attacking channels that promote salvation and exposure of the occult, whilst wearing a ‘believable’ Christian mask to destroy the work being done for our Father of Life’s kingdom in Jesus Christ the Messiah.

Please use your God-given discernment and do not fall into the snares being set out: the snares of self-worship, of sin tolerance or liberation, of a false “enlightenment”, or a golden age of Gaia posing as the real return of Christ. Jesus did NOT come to bring a one world age of peace on earth but the division of the world to bring a redemption for you from it.

The “illuminati” video shown at the end is a prime example of what many will perceive as satire (satyr) used by the joker as yet another form of programming and mind control towards what is ultimately a serious proposition.

Have you turned to Jesus Christ and the eternal hope only He can offer? He loves you! Have you seen the wretchedness of your sin, fallen, broken before the lamb of God and asked for the forgiveness that He gives freely to all who ask? Have you laid down all the vain things of this world to follow Him only? I pray that you have! God bless you!

“God shows his love for us in that while we were still sinners, Christ died for us.” Romans 5:8

“And they said, Believe on the Lord Jesus Christ, and thou shalt be saved, and thy house.” Acts 16:31