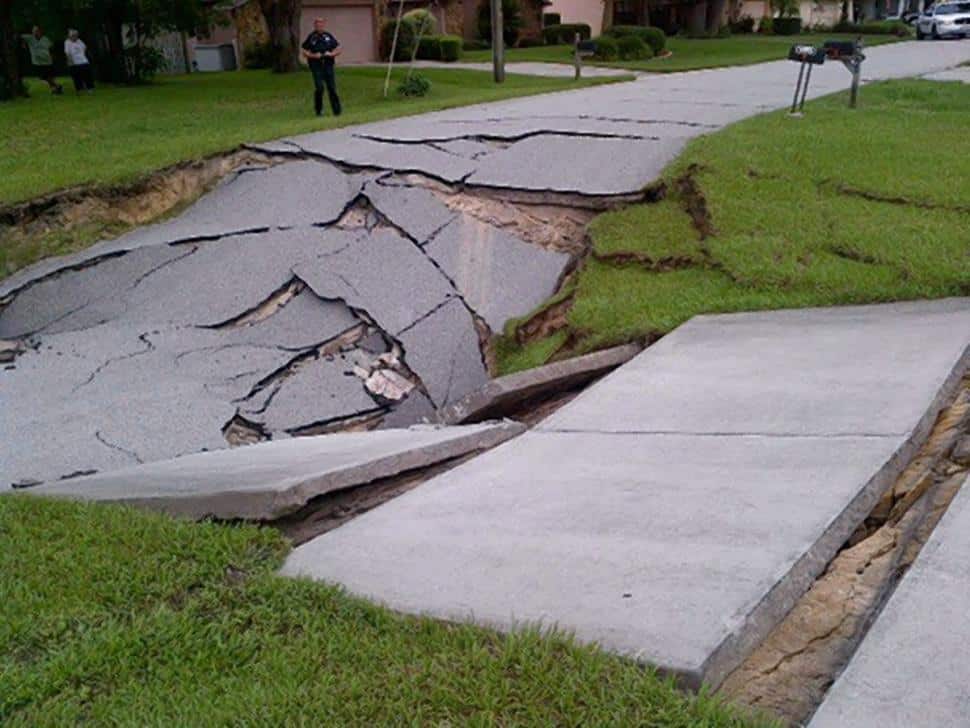 I ran across this recent report by Dutchsince about the newest sink holes in Florida and Russia. It seems that just about everyone is scratching their heads as to what is causing them. One interesting possibility is posted below the Dutchsinse article.


A strange geologic event occurred in Central Florida.Residents of Spring Hill, FL were surprised to see (and feel) a large underground “explosion”, which sent the ground UPWARD before collapsing into a sinkhole.

From ABC: “A family remains out of its home after a sinkhole opened up in a Central Florida neighborhood.

“Out of nowhere the earth just went straight up in the air and exploded up in the air,” said Margaret Helmick, who lives in the neighborhood.

Police evacuated four homes but later allowed residents to return to three of them. The area was closed off until further notice.

Engineers were called out to assess the damage and the sinkhole may later be filled with sand and cement.

Officials say sinkholes are a way of life in Florida, where there have been nearly 300 ground depressions since 2010.”

Exploding sinkholes.  Not normally something we hear about twice in the same week.

Twice you ask?  Maybe you didn’t hear about the exploded sinkhole in Siberia Russia which made the news rounds about 5 days ago.

Don’t know quite what to make of these “exploding” sinkholes, other than to assume we’re seeing some kind of Methane / Natural gas / Hydrogen Sulfide exploding underground.  ~~~~

The cause of the sinkholes seems to be a mystery. Something is going on, but what?

Here is an interesting interview with Linda Moulton Howe. In this video, she reports being informed by a whistleblower that the government is studying changes in the core of the planet. Their instruments are picking up sounds originating in the mantle of the earth which are emanating out through the crust, bouncing back off the ionosphere and reaching the ground. (This would explain many of the mysterious sounds people around the world have been reporting.) Linda goes on to say that Geophysicist, Ariana Gleason, told her that measurements suggest that unusual changes are taking place in the earth’s core. Namely, the core of the earth, having once been a sphere, is becoming oblong.

There is no mention in the video of a suspected cause of these sounds and changes in the earth’s core.

And I will shew wonders in heaven above, and signs in the earth beneath; blood, and fire, and vapour of smoke: – Acts 2:19

The earth shall reel to and fro like a drunkard, and shall be removed like a cottage; and the transgression thereof shall be heavy upon it; and it shall fall, and not rise again. – Isaiah 24:20 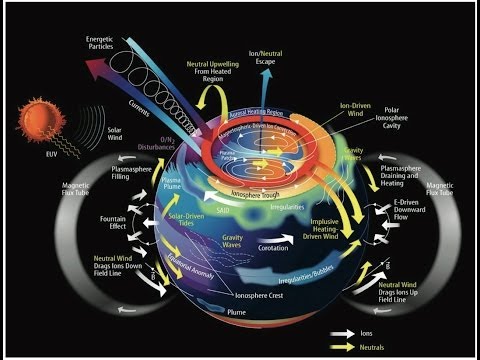 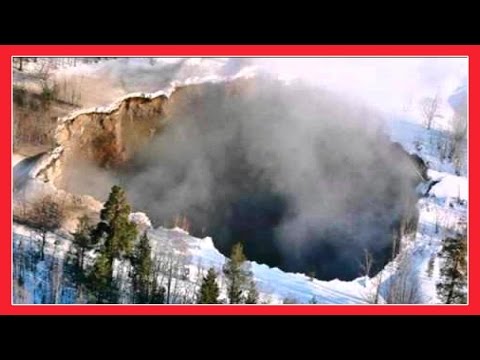