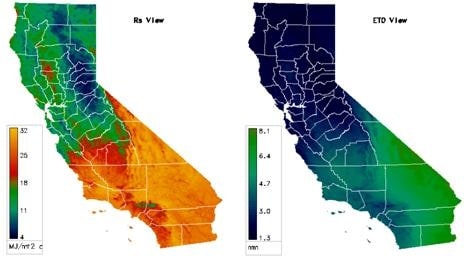 Massively high radiation readings from San Diego, California have disappeared yet again, right on the heels of a report showing that “Intense” radiation exposure was headed towards the US west coast with a plume traveling very fast and that “high concentrations” would impact the west coast with a prolonged period of radioactive upwelling expected.

ANP reported the first instance of this on September 21, 2014, after we were contacted by Chuck Hindman from Mid America LandRestoration / Microbes / Probiotics, who has been tracking radiation levels across the US, where he noticed that extremely highradiation levels from CA and NM, simply disappeared. A response from NETC where these readings are listed, stated “If you read the EPA webpage you will learn that government takes down each station when unusual event occurs, like high radiation readings. The EPA takes out the filter from the station and sends it to the lab, to find out what type of radiation was detected. Then they install a new filter and turn the station back online. ” 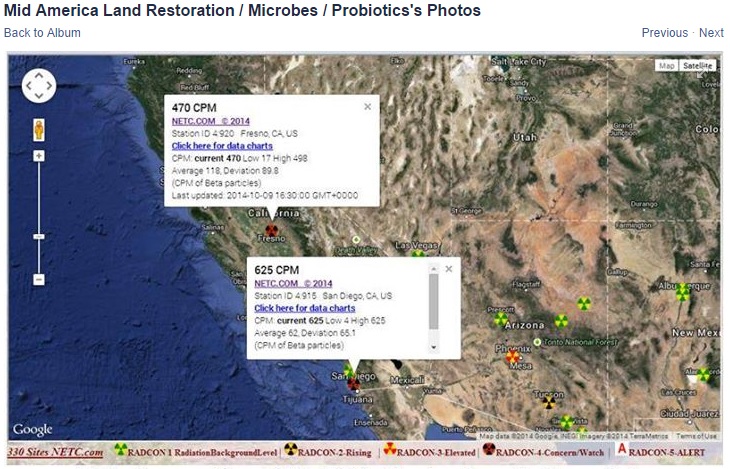 The San Diego reading disappeared and as of October 12, 2014, it still had not been put back online, as shown in the screen shot Hindman took and posted to his FB page on Sunday, shown below. 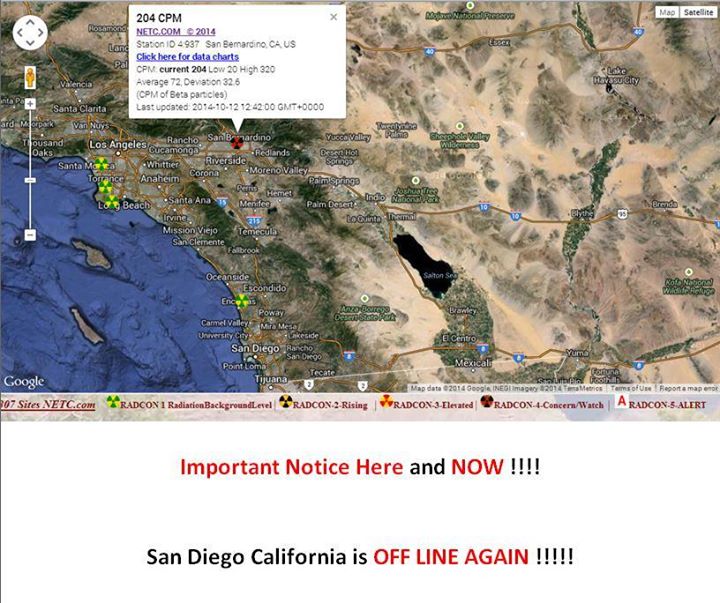 The chart below shows the dangers levels of high radiation as well as what is considered “normal,” so readers can understand exactly how over-the-top a 625 CPM reading actually is. 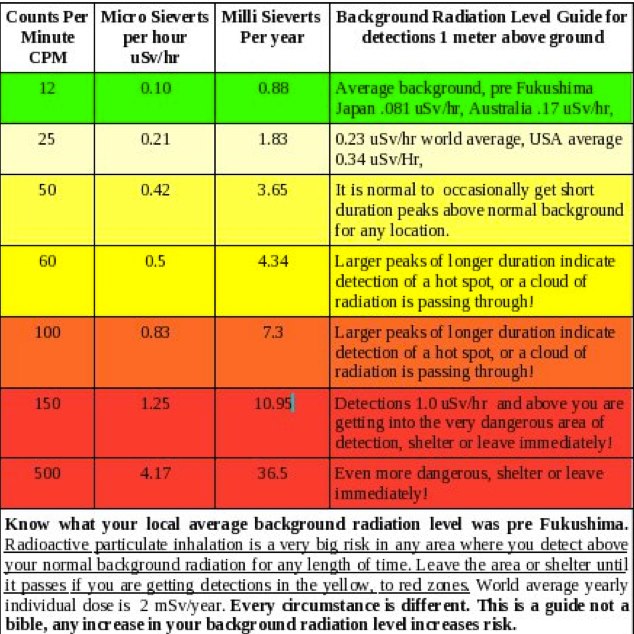 Now ask yourself why no one in the MSM is not reporting these levels and more importantly, if the government is taking these filters offline to test what type of radiation is being found, why are we not being told what the results are. If the results are benign and not dangerous, wouldn’t they be anxious to let the people know?

Something very bad is happening in California and with everything else going on in the world today, everybody seems to be ignoring it.

The first video is describing this latest disappearance and the second video is from September 21, 2014, showing the background of the California numbers simply vanishing. 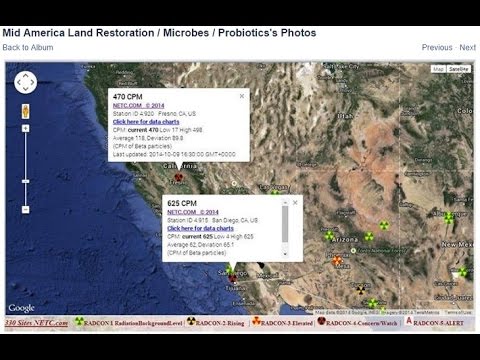 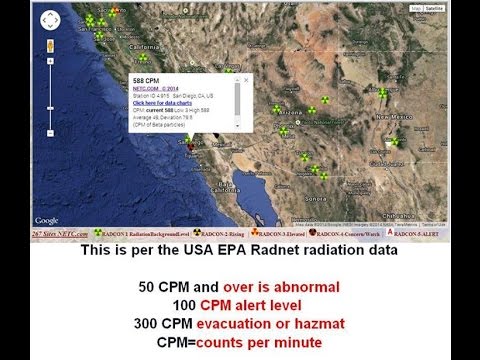