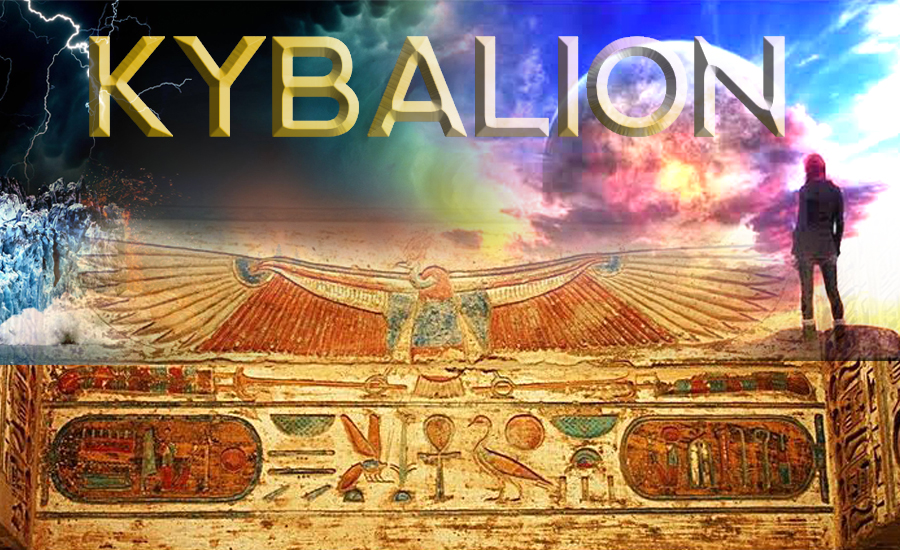 As I’ve covered in many articles; the Luciferian New Age is being presented as the coming “Millennial Reign” in Christian Futurist eschatology and anticipated as the “Golden Age of Aquarius” by New Agers. This is the endgame of all the turmoil/mind control we’re currently witnessing. Contrary to what conservatives believe they are fighting, the goal is not simply world Communism, but rather will come as a welcome “solution” to it. As real as the current threats to our health and livelihoods are, the greater threat is spiritual deception. We are being played. It’s all witchcraft and it operates through perception. Author Gregory Lessing Garret recently offered this concise analysis of the true powers at work behind the scenes, their beliefs and methods of control.

Speculations on Hermeticism and World Collapse: From Darkness To Light

The One World Government is just the beginning. The final stage comes much later as The Luciferian New Age. From Darkness to Light… the False Light of Lucifer. We’re currently only on the cusp of the Darkness…. long way to go to the False Light.

There are a plethora of layers to collapse, but in the most simple terms, we are simply witnessing Dark to Light: The New World Order to The New Age of Aquarius. Trying to place that process in a Biblical Timeline is very difficult… hence, all the debates about doing that. The keys to this are found in Masonry, however. Whatever the Biblical Timeline may be, they are driven by Hermetic doctrine to re-establish The Atlantean Golden Age. Whenever you see this emerging in the world, you can begin to correlate Biblical prophecies to their plans, for they are The Luciferian Elite who spearhead much of the process from Dark to Light, as The Book of Revelation speaks of.

Also, pulling the plug on the power grid, and the false alien contact event are next in line for The Masons, which would transform the world overnight into total collapse, thereby ushering in The Great Reset and Genesis of The New Age. This could happen in a year or by 2030. Nobody knows for sure.

With the occult, transitions and transformational shifts in world events are more a matter of alchemical spontaneity than a than the result of the brute concretism of literal events. Masons do not necessary operate by a paint by the numbers, point by point progression. They are Alchemical Wizards who catalyze events through their dialectics and trigger punctuated leaps in their agenda via alchemical Magick.

They are governed by Hermetic doctrine, and so, they practice rituals that are directed from the demonic realm, which supersedes the mere linear chain of events than Mankind witnesses. In other words, in order to effect change in the world, they do no necessary have to manipulate events directly. They simply practice rituals in obedience to certain demonic forces, and because they work with the demonic realm above, they are awarded corresponding changes below on Earth. This is the Hermetic teaching of, “As above, so below.” It states that there is a correspondence or link between the material, mental, and spiritual planes. This principle is a deeply important aspect of Witchcraft, Chaos Magick, Thelema, Satanism, Wicca, and Wiccan Traditions.

In Hermetic teachings, “As above, so below” is a popular modern paraphrase of the second verse of the Emerald Tablet (a compact and cryptic Hermetic text first attested in a late eighth or early ninth century Arabic source), as it appears in its most widely divulged medieval Latin translation:

Following its use by prominent modern occultists such as Helena P. Blavatsky (1831–1891, co-founder of the Theosophical Society) and the anonymous author of the Kybalion (often taken to be William W. Atkinson, 1862–1932, a pioneer of the New Thought movement), the paraphrase started to take on a life of its own, becoming an often-cited motto in New Age circles.

Lastly, a controlled collapse using weaponized weather is what they are currently doing. Few will blame them because Nature will appear to be the blame, not them. This is why we are seeing so much Climate Change propaganda and Asteroid and Comet impact movies emanate from Masonic Hollywood. And Geo Magnetic Storm propaganda is ramping up, which could be EMP weapons… there’s your overnight collapse right there.