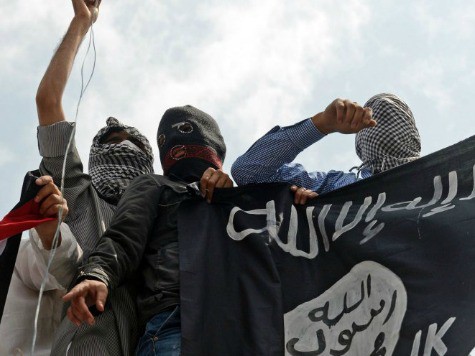 The Syrian Ambassador to India claimed that ISIS was an American invention on Wednesday, among other controversial remarks.

The statements were made at a press conference hosted by the Indian Women’s Press Corps in New Delhi, the Hindustan Times reports.

“ISIS is an American myth, which gets direct support from Tayyip Erdogan’s [the president] Turkey and is funded by Saudi Arabia and Qatar,” according to Ambassador Riad Kamel Abbas. “Al Qaeda appeared in Syria after the US invaded Iraq. Before that there was no al Qaeda in Syria. It is clear that al Qaeda was created by the US and it is supporting ISIS.”

Abbas also said that several European nations, including France, the UK and Germany, have requested the Assad government to “take care” of Europeans who have gone over to fight with the Islamic State. Those nations view radicalized European Muslims who have received combat experience in Syria as a threat to their national security, the ambassador claimed.

“Intelligence leaders of many European countries came to Syria to meet officials” Abbas said, alleging that the Europeans proceeded to pressure Assad’s government with offers not to press against the regime’s human rights abuses if European citizens fighting in Syria are eliminated before they can return home.

The ambassador expressed appreciation for the position of India’s government, which has so far opted not to join the American-led coalition against ISIS, which includes Qatar and Saudi Arabia, as well as many other European and Middle Eastern nations.