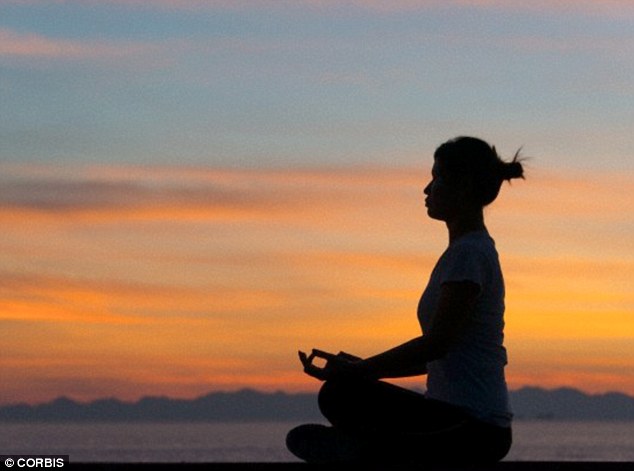 Meditation and mindfulness is promoted by celebrities including Gwyneth Paltrow and Russell Brand, who boast of its power to help people put stress out of their minds and live for the moment.

But the treatment can itself trigger mania, depression, hallucinations and psychosis, psychological studies in the UK and US have found.

The practice is part of a growing movement based on ancient Eastern traditions of meditation.

However, 60 per cent of people who had been on a meditation retreat had suffered at least one negative side effect, including panic, depression and confusion, a study in the US found.

And one in 14 of them suffered ‘profoundly adverse effects’, according to Miguel Farias, head of the brain, belief and behaviour research group at Coventry University and Catherine Wikholm, a researcher in clinical psychology at the University of Surrey.

The shortage of rigorous statistical studies into the negative effects of meditation was a ‘scandal’, Dr Farias told The Times.

He said: ‘The assumption of the majority of both TM [transcendental meditation] and mindfulness researchers is that meditation can only do one good.

‘This shows a rather narrow-minded view. How can a technique that allows you to look within and change your perception or reality of yourself be without potential adverse effects?

‘The answer is that it can’t, and all meditation studies should assess not only positive but negative effects.’

The British study involved measuring effect of yoga and meditation on prisoners, and its findings were published yesterday in the psychologists’ book, The Buddha Pill: Can Meditation Change You?.

Inmates at seven prisons in the Midlands took 90-minute classes once a week and completed tests to measure their higher cognitive functions in a ten week randomised control trial.

The prisoners’ moods improved, and their stress and psychological distress reduced – but they were found to be just as aggressive before the mindfulness techniques. 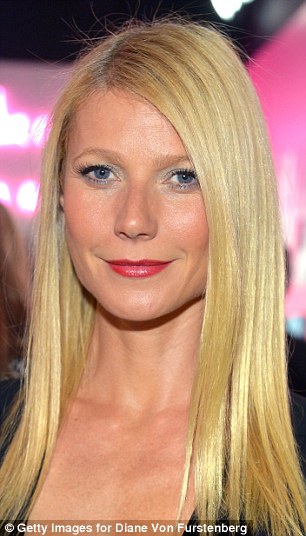 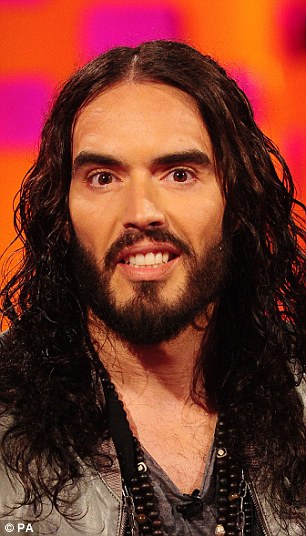 Meditation and mindfulness is promoted by celebrities including Gwyneth Paltrow and Russell Brand, who boast of its power to help people put stress out of their minds and live for the moment

Gwyneth Paltrow promotes yoga as part of a healthy lifestyle 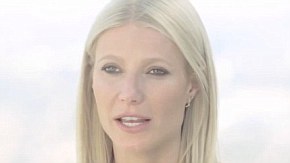 Ms Wikholm told The Times: ‘It is hard to have a balanced view when the media is full of articles attesting to the benefits of meditation and mindfulness.

‘We need to be aware that reports of benefits are often inflated … whereas studies that do not discover significant benefits rarely pick up media interest, and negative effects are seldom talked about.’

But a study published last month in The Lancet claimed that mindfulness meditation practice could be as effective as modern drugs at beating depression.

The guiding principle of mindfulness is to live more ‘in the moment’, spending less time going over past stresses and worrying about future problems.

It is a secular practice that is said to help people recognise and overcome negative thoughts while noticing small pleasures.