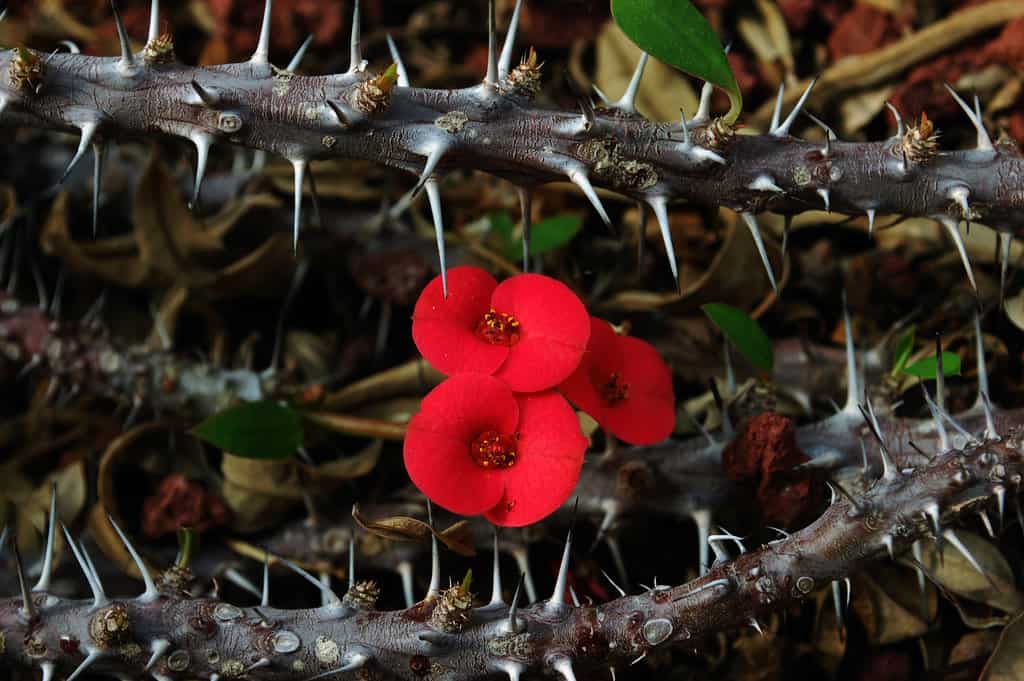 As Jewish believers, we often encourage Gentile Christians to learn about the Jewish roots of their faith. Many benefit from the insights they gain from these connections. However, a growing segment of believers are demonstrating an excessive interest in their Jewish roots, which can be harmful to their spiritual health.

The Hebraic Roots or Jewish Roots movement refers to various organizations with a common emphasis on recovering the original” Jewishness of Christianity. This recovery comes through studying the Bible in its Jewish context, observing the Torah, keeping the Sabbath and festivals, avoiding the “paganism” of Christianity, affirming the existence of original Hebrew language gospels and, in some cases, denigrating the Greek text of the New Testament. Writers such as Roy Blizzard, David Bivin, Brad Young and Robert Lindsay have given much impetus to this movement.

A proliferation of teachers, ministries and institutions associated with the Jewish/Hebraic roots movement has a growing presence on the Internet. Consequently, many believers are intrigued. In trying to understand the movement, we find a certain fuzziness that makes it difficult to characterize it by any one set of doctrines. Some organizations associated with the movement offer statements of faith that are evangelical in their understanding of salvation. Others are way off the mark.

Pastor Ken Garrison, Director of the Tsemach Institute for Biblical Studies, wrote a book titled Hebraic Roots, which states that the Church, in straying from its Hebraic heritage, has fallen into error. Further, he claims that the doctrine of the Holy Trinity must be rejected as unscriptural. Roy Blizzard, more widely known than Garrison, comes close to rejecting the inerrancy of Scripture and seems to hold to an aberrant, if not heretical, view of the Trinity, according to the Christian Research Institute.1

If you enter messianic chatrooms you may well encounter people who describe the Trinity as a Gentile invention of the Nicene Council. This is a gross misunderstanding—if not gross ignorance—of church history. Since Father, Son and Holy Spirit are each described as God in Scripture, it also undermines God’s Word to dismiss the doctrine of the Trinity as a man-made invention. Both the Hebrew and Greek Scriptures provide the foundation for understanding God’s triune nature. The Jewish writers of the New Testament expressed truth about the deity of Messiah based upon their grasp of the Jewish Bible and their experience with Y’shua.

Dwight Pryor, a leading voice for evangelicals in the Jewish Roots movement, warns that some believers are forsaking Jesus and Christianity because of their growing fondness for Judaism and its teachings. They are crossing a line from appreciation to adulation of their Jewish roots. It almost seems as though these lapsing Christians believe that a special insight into their roots somehow elevates their status—as though there is an inherent superiority in being Jewish.

These people have forgotten that God loves every nation, and that all cultures have unique contributions to make to the Body of Messiah. Gentiles who say, “We are no longer Gentiles, regardless of our background” are confused and on the road to spiritual trouble. Adherents of the so-called “Two House Theory” constitute one group that has fallen into this kind of error.

Hebraic Roots teachers call upon believers to study Hebrew and learn about Jewish culture, which most of us can appreciate. More often than not, however, they call Gentiles to a Torah-observant and/or festival observant lifestyle as a means of drawing closer to Jesus and being conformed to His image. The implication is, if you really want to please God, if you really want to be holy, here are the rules. Even though most do not believe these observances are necessary for one’s salvation, there is often an implication that this is the higher way. Scripture warns against such things.

When believers forsake apostolic teaching, when they downgrade the Greek New Testament text, when they elevate the roots of their faith above the faith itself, they are in danger.

Many don’t realize that it is impossible to return to the precise practices of the early church, when Jewish believers served as the chief leaders. Much of the Jewish Roots movement is actually based upon later Jewish/rabbinic tradition. More importantly, the question of whether Gentiles need to adopt a Jewish lifestyle and return to Jewish roots was settled by the Jerusalem Council described in Acts 15. The remarkable news of the gospel is that, in Y’shua, Jews and Gentiles have direct access to God. Rural Christians in China won’t be drawn closer to God through studying Hebrew and waving Israeli flags in worship. They need what we all need: more time in prayer and meditation on the Word of God.

As Jewish believers, we certainly need to understand our roots. It would be a shame to forsake our birthright. Not only that, but counter-missionaries often try to undermine our beliefs by assigning them false origins, so we need to know the real origins of our faith. I’d be rich if I had a dollar for every time I’ve been told that Christianity was invented by Gentiles who didn’t know the Jewish Bible. Of course, that accusation belies the accuser’s own ignorance of the Jewish roots of our faith.

It’s also important for Gentiles to understand the Jewish roots of their faith so they can better relate (and hopefully witness) to their Jewish friends, as well as oppose anti-Semitism when they see it.

Believers who wish to learn more about the Jewish roots of Christianity do well. Learning about the Jewish roots of Christianity can transform a black and white understanding of Scripture into “living color.” A deeper understanding of first century Judaism can also help people better understand Y’shua and His contemporaries. There are many good books and tapes available on the subject. But Jewish and Gentile believers need to focus on applying the words and actions of Y’shua to their cultural context today. Maybe we can help serve as a reality check for those brothers and sisters who begin to reject sound teaching and slip into an unhealthy glorification of Jewish roots.

Should opportunities present themselves, let’s reflect God’s desire for Jews and Gentiles to be reconciled through faith in Messiah. Let’s carefully remind our brothers and sisters that God is glorified when we accept one another with our different backgrounds and distinct heritages. We need to communicate to our Gentile brothers and sisters that there is no superiority in being born Jewish or Gentile, and that in Y’shua all of us can be thankful for the various identities God gave us.

Like the inexperienced gardener who may confuse the flowers with the weeds, so the enthusiastic, but callow, believer may be unable to distinguish between those Jewish Roots teachings which enrich or impoverish our faith. That’s the danger. There are thorns in the garden. We should pay attention to Paul’s inspired advice to Timothy: “Watch your life and doctrine closely. Persevere in them, because if you do, you will save both yourself and your hearers” (1 Timothy 4:16).

Other articles of interest: