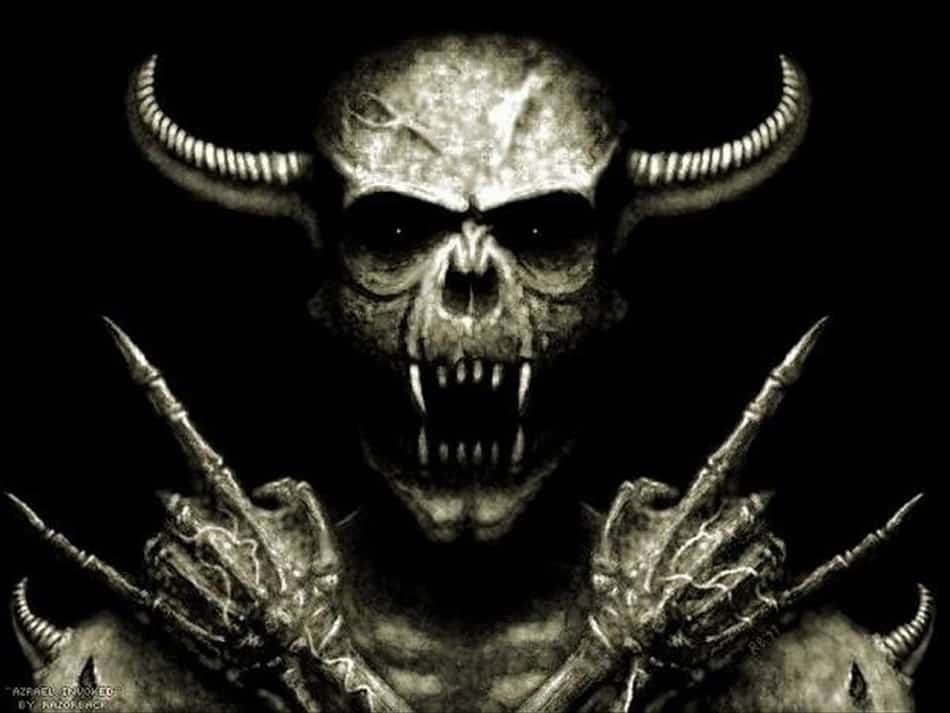 In this excellent sermon by Chuck Baldwin, I want to focus on something that he mentioned in a previous article about Netanyahu; that he (Netanyahu) is committed to the Talmud becoming Israeli law. If you are unfamiliar with the Talmud, you may want to look at some of the other articles about it on this site. The Talmud, (originally the ‘Mishna’, which were oral traditions); is the ‘traditions of men’, and not the law of God, as pastor Baldwin explains in the video below. I have queued this to the relevant section, but I encourage you to watch it in its’ entirety when you have time. Pastor Baldwin discusses, not only the error of observing holy days and feasts, which the popular Hebrew Roots movement is encouraging, but the origin and nature of the laws behind these observances as well as the full workings of ‘the mystery of iniquity’ 2 Thessalonians 2:7. 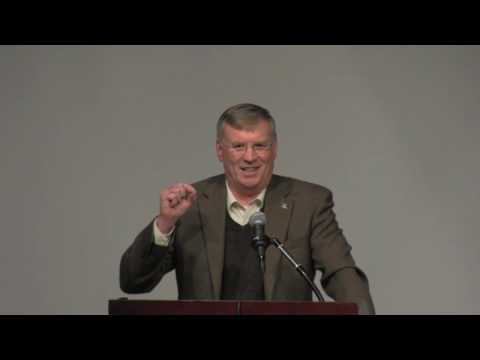