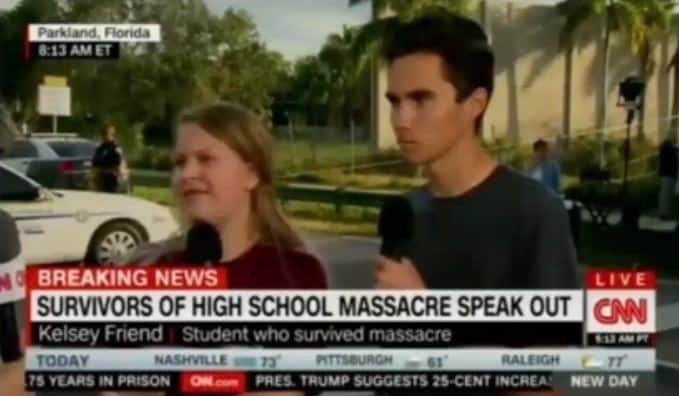 UPDATE: This video was removed by Youtube but you can view it in the link below. Videos about the Parkland shooting false flag are disappearing from Google searches as well. There are too many things wrong with the official story, including conflicting eyewitness reports of what Nicolas Cruz even looks like.

It’s glaringly obvious that a massive cover-up is underway, but alongside the censorship, the controlled mainstream alternative media (ie. Infowars,) is pushing to expose it. The truth is being controlled to socially engineer the public.

Remember the Freemasonic motto, “Ordo Ab Chao”, Latin for “Order out of Chaos.”

*While a lot of useful information is presented in this video, it should be noted that Dr. Fetzer actively denies the use of Directed Energy Weapons in 9/11, promoting the disinformation that only thermite was used to bring down the twin towers. https://www.youtube.com/watch?v=oAqbBWzRIAA 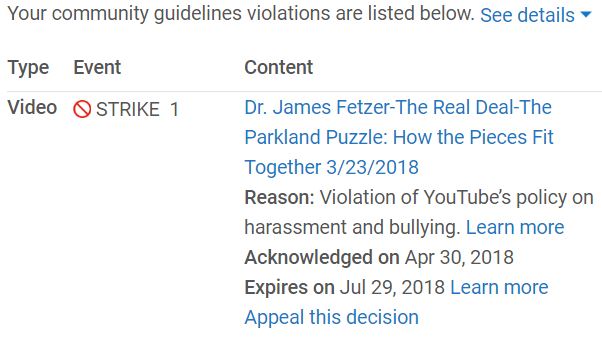 (There’s a link to video below)

This video of the Parkland shooting and other false flags exposes the lies and evidence that continues to be ignored by MSM, Government, and surprisingly most social media. The false narrative continues to move forward to strip Americans of the right to protect themselves. The end result of the propaganda and false flag drills will be the end of American freedom and possibly deaths of millions of Americans or total enslavement…”