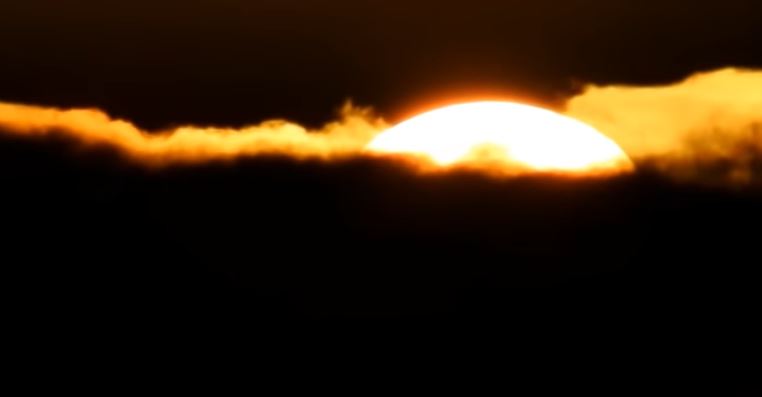 People will treat you like you’re following an irrelevant conspiracy theory when you look into this topic, but once you remove the idea that we’re living on a tiny spinning ball that’s flying around the sun, so many scriptures make more sense. Is it mere coincidence that the heliocentric model so perfectly depicts pagan/occult sun worship, making the sun the center point around which the entire world revolves? 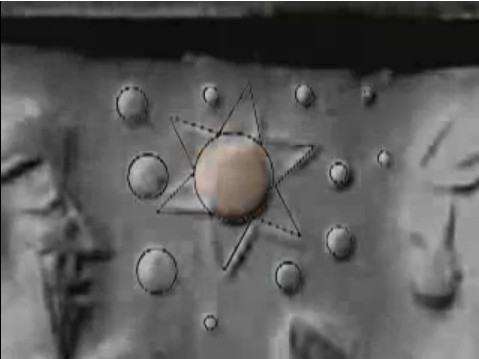 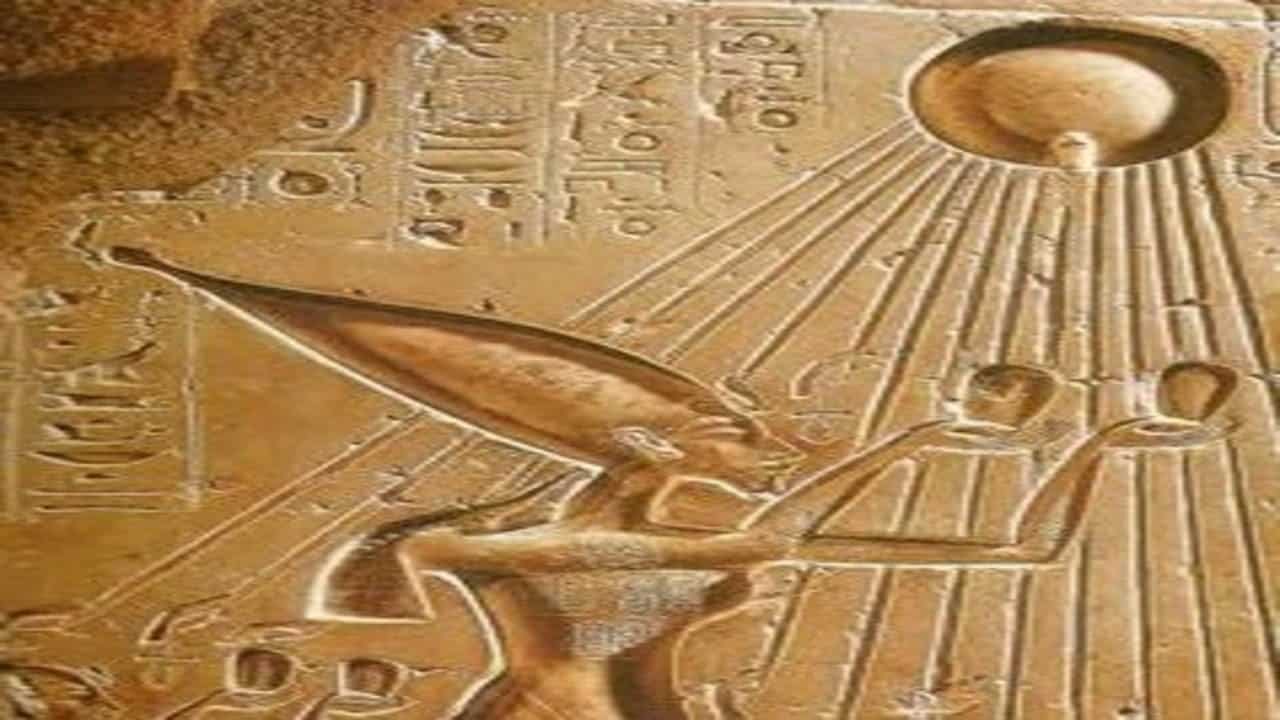 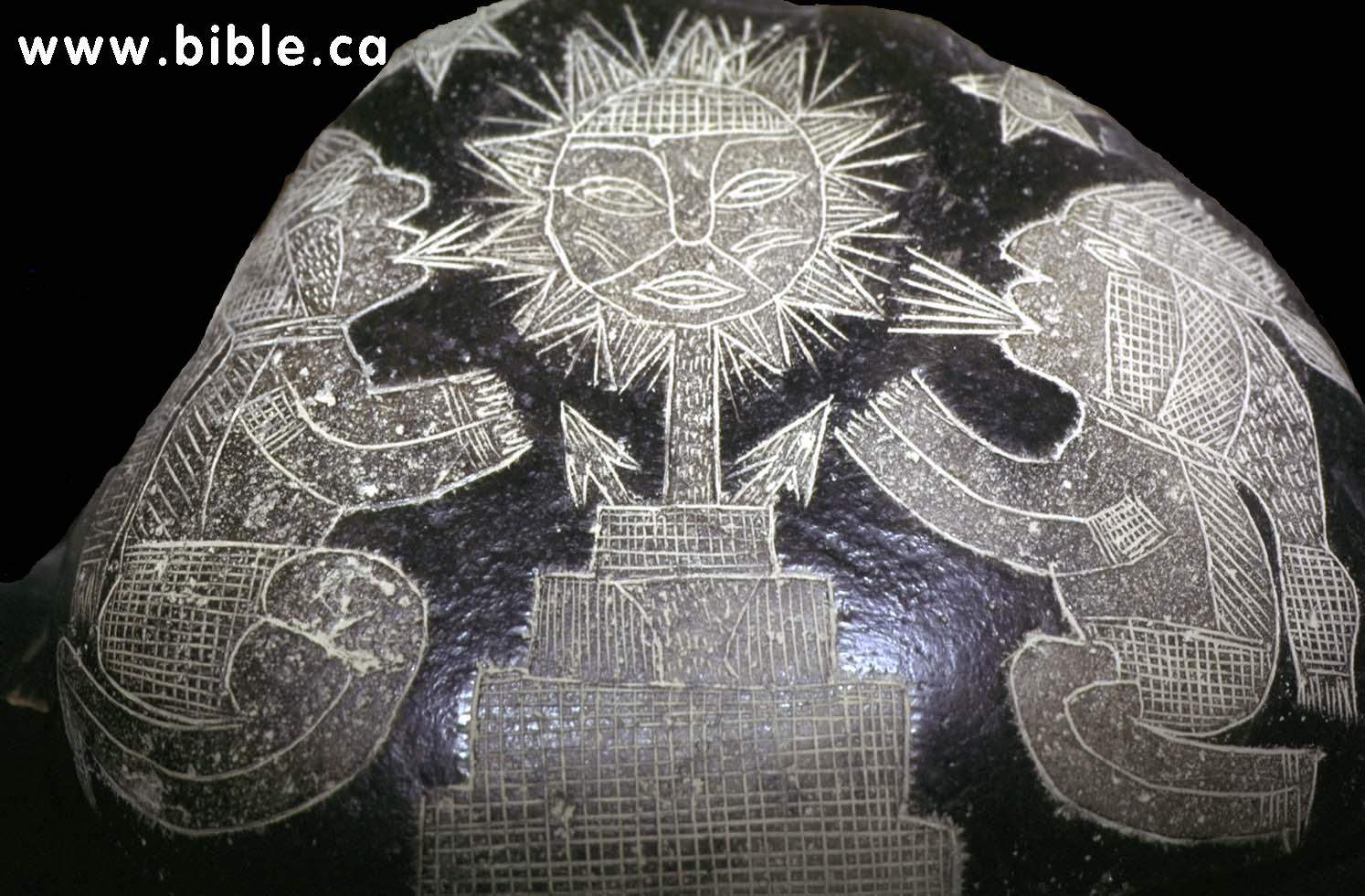