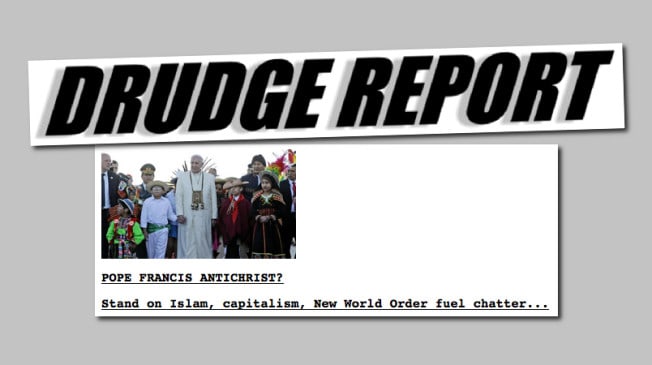 Pope Francis, she darkly warned, prayed with Muslim leaders and said that the faiths should be partners, not enemies, which, LeClaire darkly warned, has been seen by some “as a precursor to the one world religion.” She then fell back on what some Christian mystics believe are a series of prophetic warnings about the fate of the church. “Here’s what we know: More than 50 years ago, a Jesuit priest predicted the resignation of Pope Benedict — to the day — and now Tom Horn, who worked with Cris Putnam to unveil a 900-year-old prophecy buried in the library at the Vatican that describes a series of 112 popes, and others are looking at his research. “Was he divinely inspired? Was he demonically inspired?” Horn asks. “Because we know demons know things about times and dispensations, too.” Read more 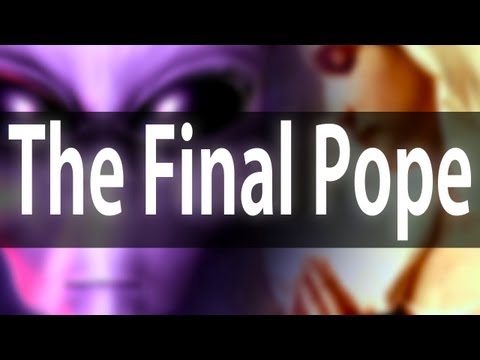