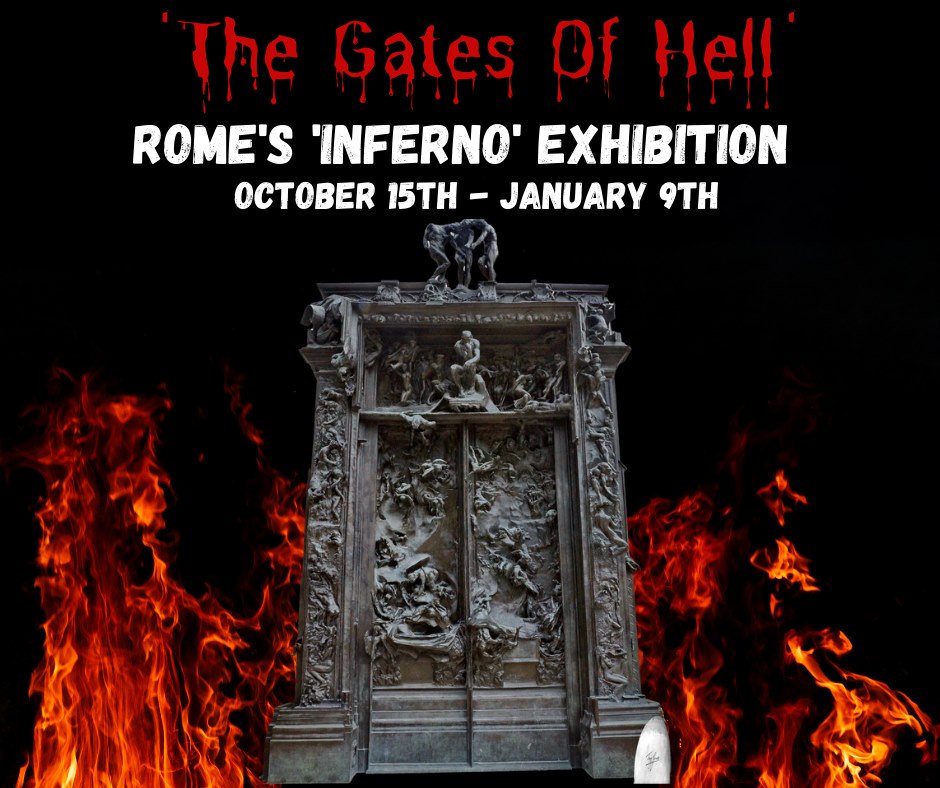 Thank you Cheryl for digging into this more thoroughly!

Spiritual Warfare continues daily. Here is Rome’s excuse to celebrate Hell, by paying tribute to Dante’s Inferno through co-called Art and Poetry.This is being hailed as the first major art exhibition dedicated to the theme of…. ‘Hell’

This Sculpture titled ‘The Gates of Hell’ will be transported to Rome from Paris where the National Library will host the ‘Inferno’ aka ‘Hell’ exhibition at Scuderie del Quirinale Museum.

Mind you this is not some kind of ‘art appreciation’, this is spiritual. And you can even see it in the dates put forth. But first here are a few excerpts….

“Inferno will document a wide range of hell-related iconography, from the Middle Ages to the present day, in what is hailed as the first major art exhibition dedicated to this theme.”

“Curated by Jean Clair, the “powerful, ambitious and spectacular” show will take visitors on a terrifying visual journey into the depths of hell, as imagined by artists through the centuries, accompanied by the words of Dante, the ‘Father of the Italian language’.”

“These visions range from the tormented and nightmarish to the romanticized, from Mediaeval to Baroque, up to psychoanalytic interpretations from the 20th century.”

“Titled Inferno and running from 15 October to 9 January 2022, the exhibition will comprise more than 200 artworks from over 80 museums, public collections and private collections from Italy, the Vatican and across Europe.” -Wantedinrome Sept 22nd 2021
————–

Dante Alighieri popularly known as just Dante, was a chief Italian poet during the middle ages. He was also known as a literary theorist, moral philosopher, and political thinker. He is best known for the monumental poem ‘The Divine Comedy’. It is composed of 33 poems of Hell, 33 poems of Purgatory and 33 poems of Paradise, with an introduction poem to bring the total to 100. This is where Dante’s Inferno comes from. They love those multiples of 11 don’t they.

And what about this sculpture by French artist Auguste Rodin…
“The Gates Of Hell” Is a massive sculpture work created by the French artist Auguste Rodin. The imagery of the sculpture is based on a scene from Dante’s The Inferno and the gates stand roughly six meters high and four meters wide. Of the 180 figures in the sculpture, many were later cast into separate effigies, and some are well known on their own. The most famous of these is “The Thinker,” the well-known image of the contemplative man seated and resting his chin in his palm. The sculpture was commissioned in 1880 and was originally to be completed in five years, but Rodin worked on “The Gates of Hell” for some 37 years until his death in 1917.”

Today, this well known image ‘The Thinker’ is used to represent philosophy. There are currently, around 28 castings of the original ‘The Thinker’ around the world and many more in all different sizes. Yet most don’t know that the image was taken from ‘The Gates of Hell’ sculpture. Hmm!

The opening and closing of the exhibition, takes place on October 15th to January 9th.

October 15th….
What spiritual significance does October 15th have you might be wondering. For that answer, we have to go back to 1582. In October of 1582 the change from the old Julian calendar to the new Gregorian was implemented. Due to being miscalculated by 11 minutes every solar year. The calendar ended up being 10 days behind, they needed to decide on a day to reset the months and drop those 10 days. So they decided that after the Feast of St. Francis of Assisi on October 4th, 1582, October 15th would directly follow. So it was like those 10 days just never existed. Interesting huh.

You see, October 4th is a highly spiritual day for Pope Francis, everything he does, is in the ‘Spirit of Francis of Assisi’ whom he took his Papal name from. Everything taking place today is about Climate Change and how to ‘Save Mother Earth’. Pope Francis is stepping up the fight, since 2030 is the deadline. If you are unaware of what took place on Oct 4th here in a excerpt….

‘In a majestic room at the heart of the Vatican’s apostolic palace, and surrounded by greenery set out for the occasion, leaders of the world’s faith traditions signed an appeal addressed to those who will negotiate the future of the environment in an upcoming United Nations summit in Glasgow.” -Cruxnow October 4th

After signing this appeal with over 40 religious leaders on Oct 4th, Rome will now open the doors to ‘The Gates of Hell’ on Oct 15th. It’s just interesting if anything.

On a side note, it is worth mentioning that on October 15th, Italy makes vaccine passports aka ‘Health Pass or ‘Green Pass’ mandatory.

So why have they chosen January 9th to ‘Close the Doors’ to this exhibition?

Because all these dates have meanings behind them, and although the entire month of January was dedicated to the god Janus, thus the reason for celebrating the New Years ‘holiday’. January 9th was his specific Feast day. Many times we forget that our months are named after these gods. He was the god of gates and doorways. It’s believed he is the son of Apollo as well.

You see his specific feast day on January 9th, was known as the ‘Agonalia of Janus’. An ‘Agonalia’ is a holy feast day that has live animal sacrifices. As we can see, the word is derives from ‘Agonia’ and that’s where we get ‘Agonal’ and ‘Agony’ meaning, pertaining to death or extreme suffering. These sacrifices originally took place upon the top of Quirinal Hill, one of the Seven Hills of Rome, the Quirinal Hill used to be called Agonal Hill, the Hill of Sacrifices. And Babylon sits on those Seven Hills, and still causes extreme suffering around the world today. There is nothing new under the sun.

“And I say also unto thee, That thou art Peter, and upon this rock I will build my church; and the gates of hell shall not prevail against it.” -Matthew 16:18

Rev 18:4 tells us to “Come out of her, my people”. We shouldn’t have anything to do with Rome and her man-made religion.

This Inferno exhibition in Rome, is nothing more then satan gloating about all those he is leading to hell in so many ways. Just more spiritual warfare.

Much thanks to sister Yvonne Nachtigal for bringing my attention to this exhibition. 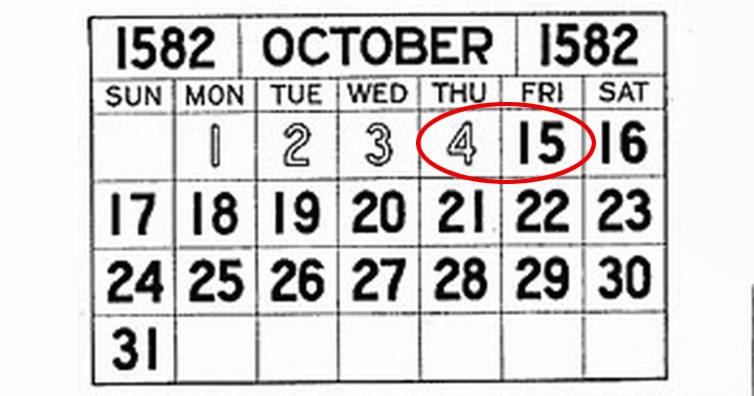