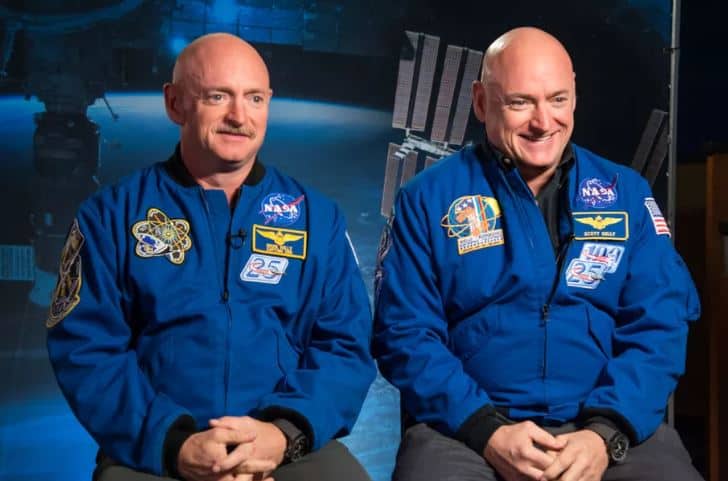 NASA recently announced DNA changes in an identical twin who had supposedly spent a year in “space” and the other who hadn’t.

How does that fit into NASA’s ongoing fake-space propaganda? (not to mention where have we heard about experiments on twins before?) To “prove” that “space” damages DNA, and that we need to do something to protect humans from that damage so we can evolve, advance, travel through space and populate other “worlds”. To sell the occult lie of Ascension/Transhumanism: Become our own “savior.” Man achieving eternal life by his own means, on his own terms.

Truth is Stranger than Fiction posted this video today about NASA’s new, (alleged) “Age-reversing pill,” and the main agenda behind fake-space and transhumanism. 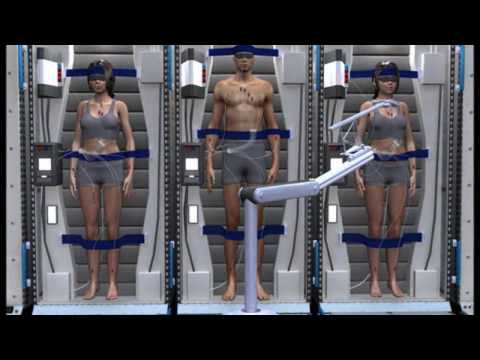