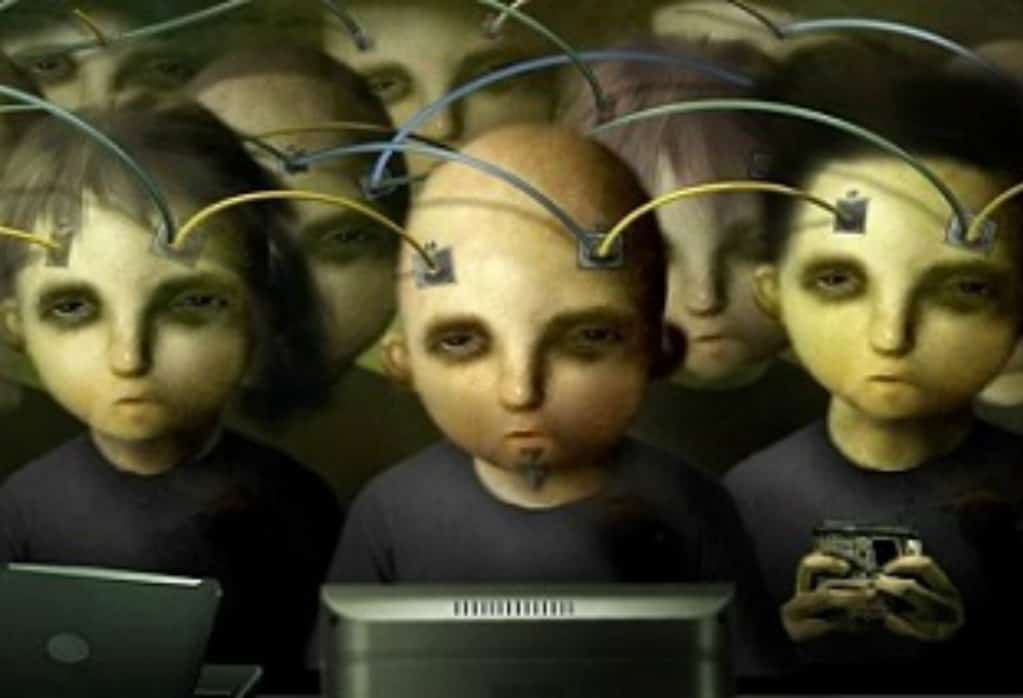 The Internet is a military creation that has now become an essential part of communication in the modern world. Melissa Dykes explains the impact this is having on our relationships, our minds, and how we receive information.  But it’s also a two-way street where we give information that is used for surveillance, targeted advertising, and even social engineering. 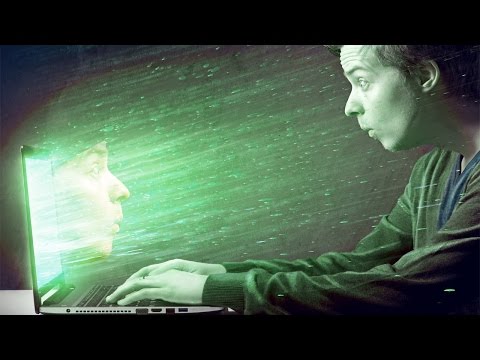 Some excerpts from an article by av1611:

Before some “simple soul” gets too excited and starts screaming the World Wide Web is “666” and a dozen new books hit the bookshelves declaring “666 Is Here”!, let’s briefly read what God says about 666: the mark of the beast:

And he causeth all, both small and great, rich and poor, free and bond, to receive a MARK in their right hand, or in their foreheads:

The Mark of the Beast is received only after “worship” of the beast or his image.

Let’s compare the World Wide Web and 666: The Mark of the Beast.

What does all this mean?

I agree, to the point that I do not think it’s just a coincidence, but rather, more of the narrative in play.