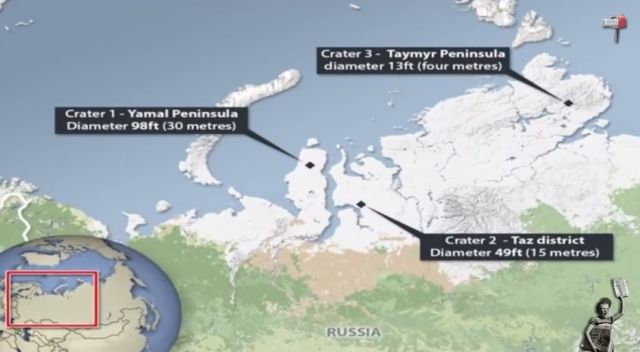 (Before It’s News)
By Susan Duclos

There has been quite a bit of chatter on the Web over the massive hole that opened up in Siberia, and now that buzz has intensified as two more mysterious holes have been located in Siberia, as reported by The Siberian Times.

According to The Siberian Times, theories range from meteorites, stray missiles, a man-made prank, and aliens, to an explosive cocktail of methane or shale gas suddenly exploding, with no official conclusions.

Then there is the local talk about these strange holes:

‘According to local residents, the hole formed on 27 September 2013. Observers give several versions. According to the first, initially at the place was smoking, and then there was a bright flash. In the second version, a celestial body fell there.’
Further study is being planned. 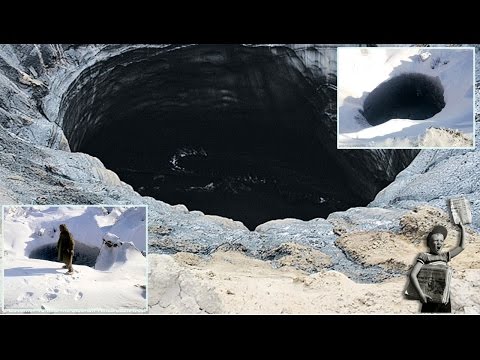 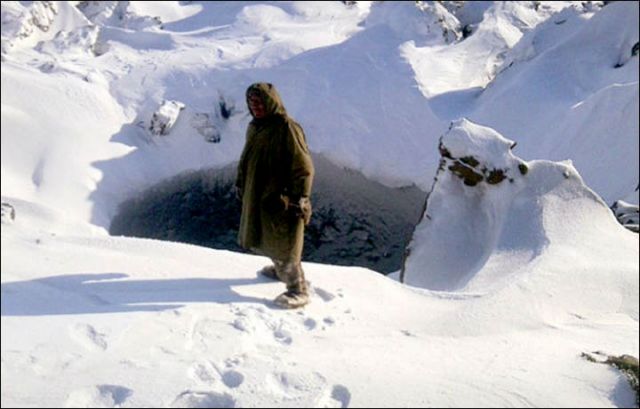 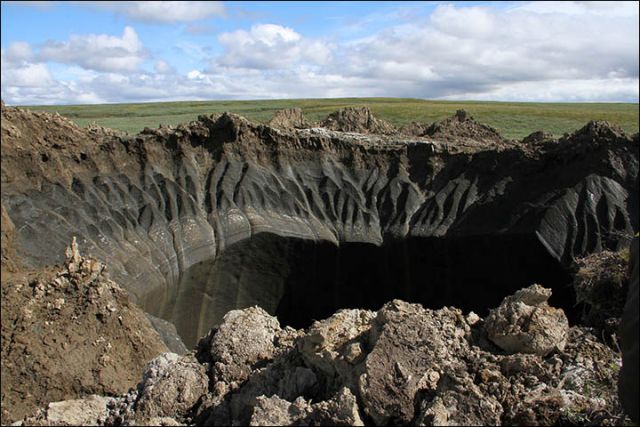 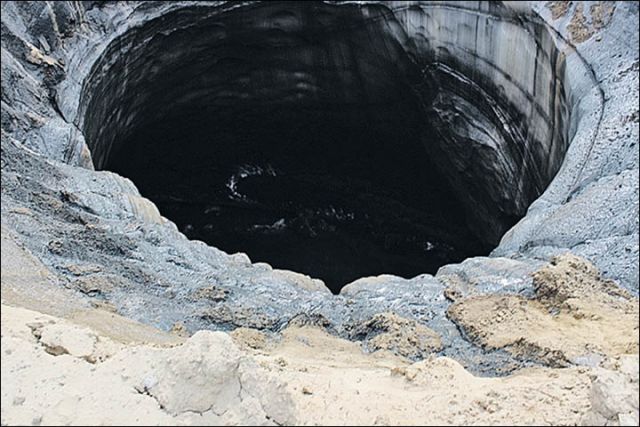 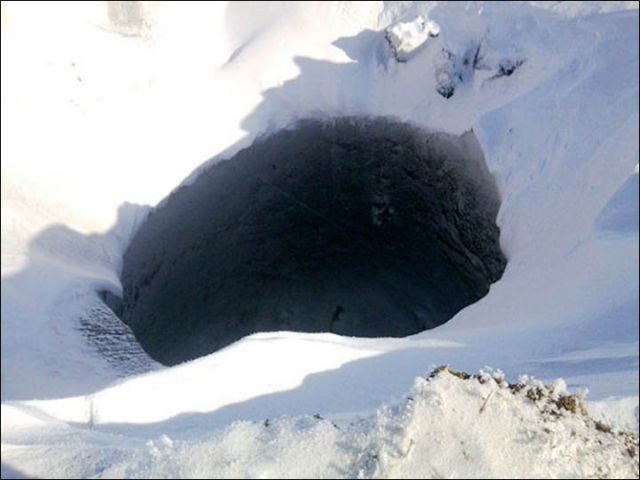