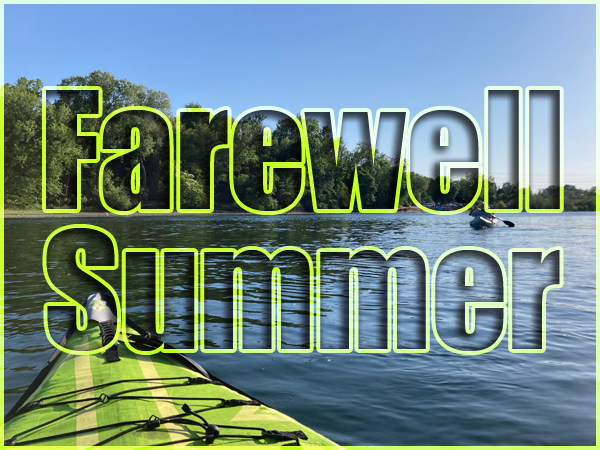 I love the summer. I love the sunshine, the heat, watching all of nature burst with life and growth. I love visiting the people I love, being outdoors, playing in the water. All of God’s creation is most alive in the summertime! Ever since my childhood, when September and the return to school approached I’ve dreaded seeing summer go. But I think this might be the first year that I’m at least partly glad it’s about over. It’s been a tough summer at our house, the final blow (at least I hope so) being just two weeks ago.

It was a rainy summer day and mom was scared by an intense lightning storm we’d just driven through on our way home from the doctor. The rain had calmed to a drizzle when we rounded the corner to the house and I saw my neighbor sitting in a driveway holding a man who was bleeding from the head. Another neighbor was holding what looked like a gun and pacing wildly. My mind raced as I tried to make sense of the scene. I saw two more of my neighbors lying on the lawn in the rain. Pulling into our driveway I told mom to get in the house and lock the door as I dialed 911. Five minutes later (it seemed like forever) emergency vehicles started racing in. I counted nine, there may have been more. The two neighbors lying on the lawn were both women I knew. Both were pronounced dead at the scene. The explanation, overly simplified, was that it was a jilted ex-boyfriend come to exact revenge. The man my neighbor had in a headlock was the shooter, the pacing man with the gun they’d taken away from him was the husband of one of the victims. Our entire neighborhood is still in a state of shock.

Like I say, that was only the most recent event – my summer was full of tumult. Why am I sharing this? Because as much as the events of the past few months have been overwhelming to the point that this is my first post since May, nearly every friend I’ve shared with has responded with stories of their own. People are behaving erratically as evil ramps up everywhere, worldwide. Is it the shot? Poisons in the food? Air? Water? EMF waves? I’m sure it’s all of the above plus the steady stream of chaos coming from our TVs and the internet, all designed to make people lose their minds for fear. We know that fear is the simplest form of mind control, and mind control, spiritually understood, is witchcraft. Its effect on society is becoming more and more evident as we see that chaos starting to hit home.

It’s hard to imagine how any thinking person can fail to realize that something unprecedented is taking place on the world stage. The reality of spiritual blindness has never been more apparent. Christians will chime right in and say it’s biblical, but most of them interpret what they’re seeing through one or another twisted interpretations of scripture. That’s why I’ve been turning my focus, and I humbly think that all of us should focus on rightly dividing the Word of Truth. Scripture-twisting has literally inverted many of the truths we’ve been given, and the one thing we need now more than ever before is a solid handle on the truth.

I’m working on a video about the book of Revelation that will take some time to finish, but in the mean time I wanted to at least get something simple out to let you know I’m still around.

Praise him, sun and moon,
praise him, all you shining stars!
Praise him, you highest heavens,
and you waters above the heavens!

Let them praise the name of the Lord!
For he commanded and they were created.
And he established them forever and ever;
he gave a decree, and it shall not pass away.

Praise the Lord from the earth,
you great sea creatures and all deeps,
fire and hail, snow and mist,
stormy wind fulfilling his word!

Mountains and all hills,
fruit trees and all cedars!
Beasts and all livestock,
creeping things and flying birds!

Kings of the earth and all peoples,
princes and all rulers of the earth!
Young men and maidens together,
old men and children!

Let them praise the name of the Lord,
for his name alone is exalted;
his majesty is above earth and heaven.
He has raised up a horn for his people,
praise for all his saints,
for the people of Israel who are near to him.
Praise the Lord! (Psalm 148)

Much love – and please always feel free to reach out: christianobserver@protonmail.com