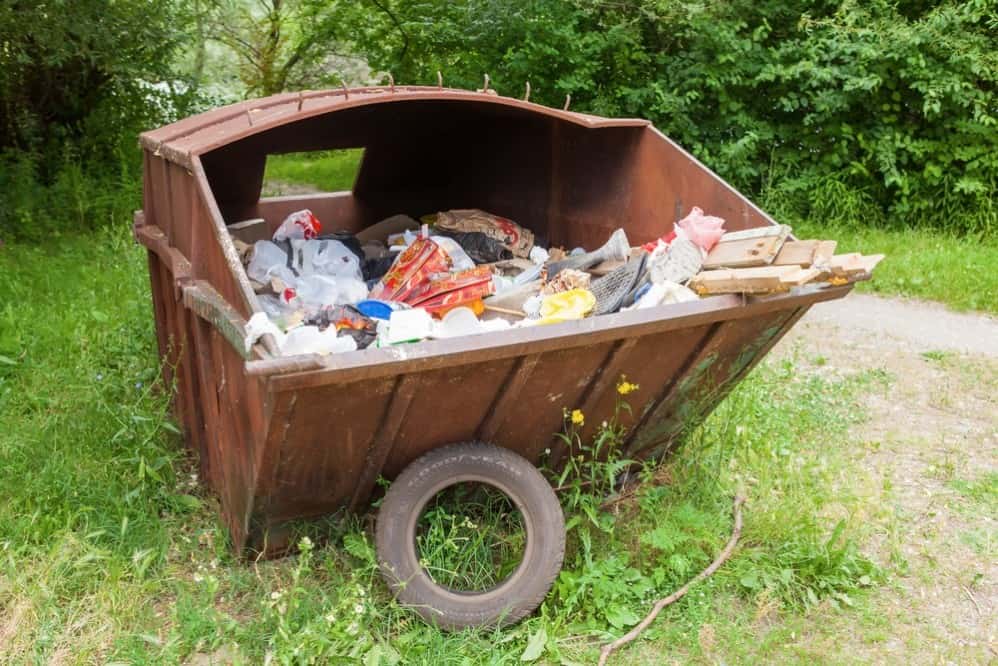 Purvi Patel is the first U.S. woman convicted of feticide after attempting to induce her own abortion and instead delivering her child.

The Guardian has a charming set of articles about an Indian-American woman from Indiana who was just convicted of feticide and neglecting a child. This goes along with aWhite House petition to fully pardon her.

There are two sides to this divergent discussion about why Purvi Patel was arrested and convicted. On one side, we have a story of a woman, living in a “very religious” household, worried about consequences, who has a miscarriage, throws the baby in the dumpster, takes herself to the hospital, and then is unduly punished and prosecuted for having a miscarriage. On the other, we have a tale of a woman who talked about purchasing illegal abortion drugs, had an illegal DIY abortion, threw a living baby in the dumpster, and sought medical care just for herself.

Those are two pretty different stories, right? Now I know that it’s controversial to say this, but taking a living baby and hucking it into a dumpster is reprehensible. Regardless of your feelings on abortion, a baby outside of anyone’s body isn’t trash, and deserves life-saving medical care if possible. Before this story, I would have thought that most people would agree with this.

But no. No. In the vehemence to not block any abortion services — whether obtained legally, within the bounds of the law, or not, whether it’s even safe for the mother herself or not — we have people defending a woman’s choice to leave a baby to die, alone, in a dumpster.

Here Are the Disputed Facts in Purvi Patel’s Case

Patel’s lawyers and the abortion groups supporting her argue a few key points. First, that Patel didn’t think she was that far along. If abortion services have to be legal, they should happen under the supervision of a doctor so people don’t think they’re having an early, first-trimester abortion and instead find out they’re not. Second, they argue that texting about buying drugs to abort a baby isn’t the same as doing it, and that tests show no trace of abortifacient drugs inside Patel’s body despite the speed they clear the mother’s system.

Third, they’ve argued that Patel tried some rudimentary CPR before throwing out the baby. How this one helps her case, I’ve no idea, but I’m not a lawyer. Fourth, that feticide and neglect are mutually exclusive, despite this explanation from prosecutor Ken Cotter: “A person can be guilty of feticide even if the fetus in question survives, as long as a deliberate attempt was made to ‘terminate’ the pregnancy ‘with an intention other than to produce a live birth or to remove a dead fetus.’”

The medical examiner, Joseph Prahlow, weighed in over whether the baby was indeed born alive: “Prahlow supplemented the evidence from the float test with other findings, testifying that the lungs looked full of air when he removed the fetus’s chest plate during the autopsy, that the air sacs in the lung tissue looked expanded when he looked at them under a microscope, and that the weight of the lungs—approximately 21 grams—was consistent with a live birth. Prahlow also testified that, according to his analysis, blood had started flowing to the lungs, which would have only happened after the baby had taken a breath.”

In response to the Patel case, state Rep. Casey Cox has introduced a bill to expand the state’s safe-haven law by providing mothers anonymous, incubated baby dropboxes so they don’t feel pressured to throw babies in the trash.

On the difference in reporting between the two narratives, Cox said, “I can’t tell if there is general misunderstanding as to the evidence that the prosecution presented. That evidence shows the child was born alive and that young woman did nothing to help that child. That is a critical point that is not being emphasized in general coverage. If you have people who are opposed to that [criminal’ sentence or charges being brought—to recognize the fact that with the evidence showing the child was born alive, put in a shopping bag, I believe, and left outside to die… How callous have we become as a society, in my view, to not want to help that child? That child has rights and those rights should be protected.”

There is a disconnect, not only over the facts of the case, but over what facts truly matter. For people who are pro-life, the baby matters here—the unnamed baby boy, left alone, without care or comfort.

An Opportunity to Discuss Life and Ethics

Cox has some ideas about how to help prevent tragedies of this type in the future.

“One of the great objectives that was met by my legislation was having a conversation about life and the lives of the least of us… My bill is prompting discussions in health classes in high schools about unintended pregnancy, abandonment, and education about the existing laws. These circumstances are unique to be able to start that conversation—and doesn’t necessarily pull into the politics of abortion,” he said. “And yet it’s not a far cry from a child who is hours old from a child who is not yet born. It really does allow us to focus on the intrinsic value of life.”

Americans need to remember that killing someone is not the right way to solve the difficulty his existence may present to others, said Dr. Donna Harrison, the executive director of the American Association of Pro-Life Obstetricians and Gynecologists.

“Human beings who look at this case and can’t see the tragedy and the wrongness of killing a born baby have lost sight of the compassion that we should have for each other as human beings,” Harrison said. “This woman may be in a tragic situation, but being in a tragic situation isn’t an excuse for taking the life of another human being… We have to, as a society, be able to say we will protect the youngest and most vulnerable of our civilization. It’s a pretty vicious thing when we say you can kill anyone. And to say that it’s a women’s rights issue, to kill the most vulnerable, does that make us more of a woman?”

Harrison also explained he difference between what happened to Patel’s baby and a second-term abortion.

Everyone has lost in this situation—and it’s a loss never needed to happen. The weakest and most helpless of us need protection and help. A death alone, unwanted, uncared for, and without any comfort is a horrific end to any life, whether the length of that life was measured in moments or decades.

Patel is the first woman in the United States convicted for feticide while trying to induce an abortion. There’s a lot of handwringing that the goal here is to tromp down on women and keep them firmly in their places, and that this puts women who experience a spontaneous miscarriage or stillbirth at risk. Some people publicly worry that the real goal here is to ban all abortion, not prosecute an illegal late-term abortion and subsequent baby abandonment. And then there’s the rest of us, sitting here, picturing a baby, thrown away like trash to die.