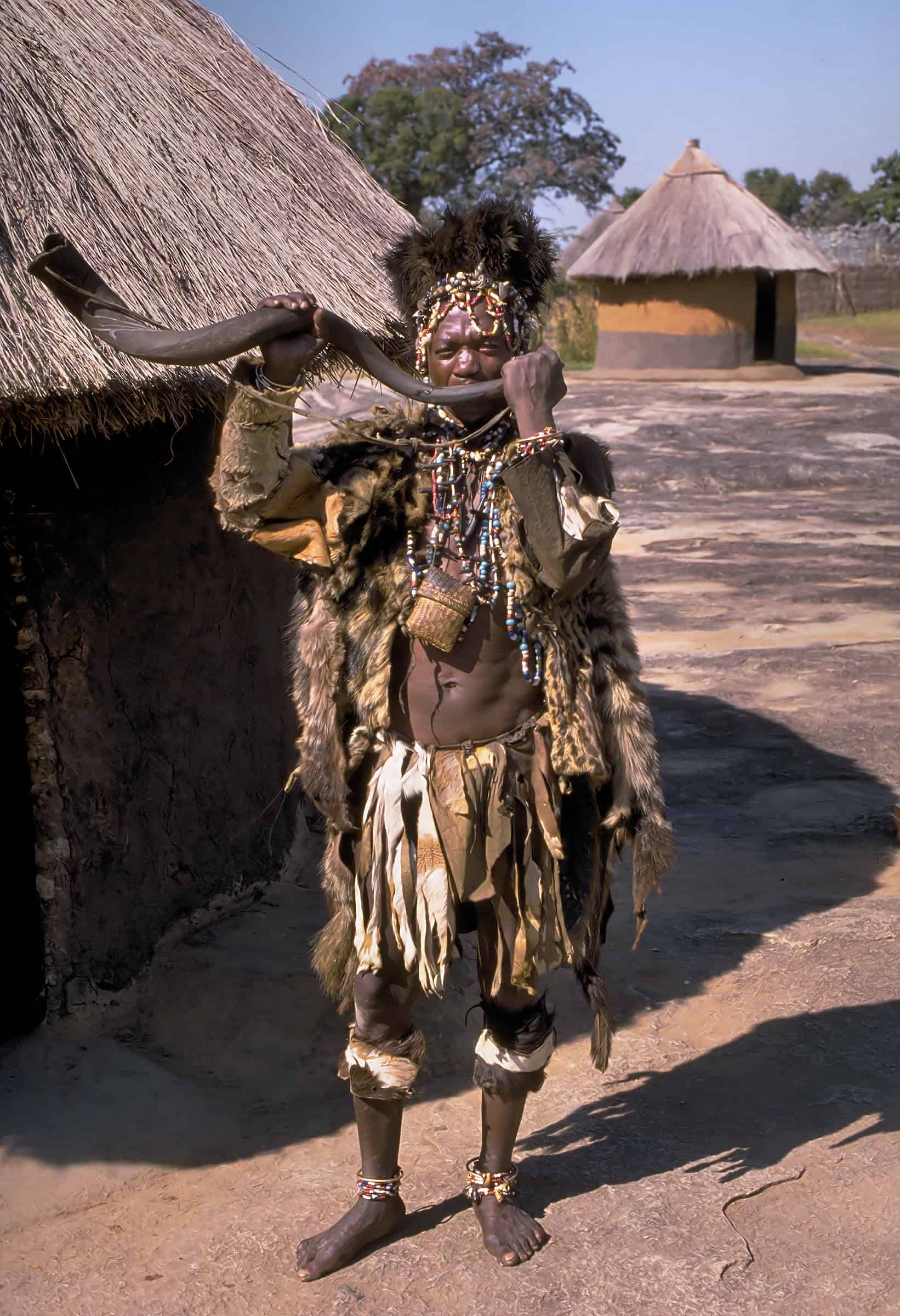 I didn’t know about “muti”, did you? What a sobering parallel.
By Lee Duigon | Newswithviews.com

If someone has to die, in order for you to get what you want, are you okay with that?

If that someone is only “fetal tissue,” well, that’s how progress is made in medicine, as Geraldo Rivera once said. He wants a cure for cancer; and if it comes from the bodies of aborted babies, so be it. Let Planned Parenthood sell the baby parts to researchers.

Across the Atlantic, in southern Africa, much the same thing is going on, albeit on a grander scale. There, children and adults are murdered for their body parts, as part of a regime of magic and witchcraft known as “muti.” The body parts are even more powerful, magically, if they are harvested from the victim while he or she is still alive and screaming. Witch doctors advertise in South African newspapers; some of them even have email. If you’ve got a computer, you can enlist the services of a witch doctor from the comfort of your living room here in the good old U.S.A.

“Muti” is big business in Africa and most people believe in it. Really, it’s just one step up the ladder from what Planned Parenthood is doing: some of the unborn babies are still alive when Planned Parenthood starts cutting them up for parts. In both cases, someone is expected to benefit from the death of an innocent third party.

Oh, but we’re not superstitious in America! We don’t have witch doctors!

No—but we do have “climate scientists.”

Muti enjoys wide credibility in Africa. Here in the USA, the global warming muti is not as lucrative as it might be because too many people don’t believe in it. If people in Africa stopped believing in witch doctors, muti would cease to be profitable. Global Warming Muti needs a major shot of credibility. How to get it?

Not being as creative or enterprising as African witch doctors, some of the climate scientists—doesn’t that term make you laugh?—have nevertheless come up with a crude but potentially effective means of pushing their product.

They have asked the government—in particular, our lawless “president”—to punish any scientist or public figure who disagrees with them. Well, okay, the witch doctors in South Africa really can’t do that. It would look bad for the South African government to be jailing muti deniers.

If science gets done by human sacrifice, it gets settled by brute force. Can’t win the argument? Get Uncle Sam to win it for you! Simply jail everyone who disagrees with you and make it a crime to question your take on reality. In fact, that way you can settle your science without even having a debate. After all, debates are messy and time-consuming, and there is always the risk that the minority position might be the truth.

Global Warming, Climate Change, whatever you want to call it, depending on the weather at the moment, is the muti of the Western World. African muti solidified its position over the course of centuries. Global Warming is brand new and still hasn’t found its footing.

Global Warming is better muti than Evolution because it enables you to do things—and to lock people up if they don’t want you to do them. Chanting the great incantation, “It’s to Save the Planet, you dirty shills for the evil oil companies,” Western witch doctors—er, climate change scientists and their enabling politicians—can dictate their people’s housing, transportation, use of electricity, food supply—you name it, they’ll control it. Because they have to Save the Planet.

Let us hope they don’t get a brainstorm and arrange for Planned Parenthood to start harvesting organs and parts from Climate Change Deniers. Surely they can find 1001 handy uses for adult tissue. It would all be for the greater good.

We look down on people in Africa for believing that magic powder made from someone’s severed hand, hacked off while he was still alive, can bring good luck and success in business, if swallowed. We are much more sophisticated than that. We believe that the government and its pet scientists can give us nice weather. Just give them vast new powers to control our lives, and raise our taxes to the sky, and they’ll take care of us.

We ain’t superstitious at all. 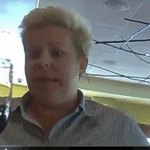