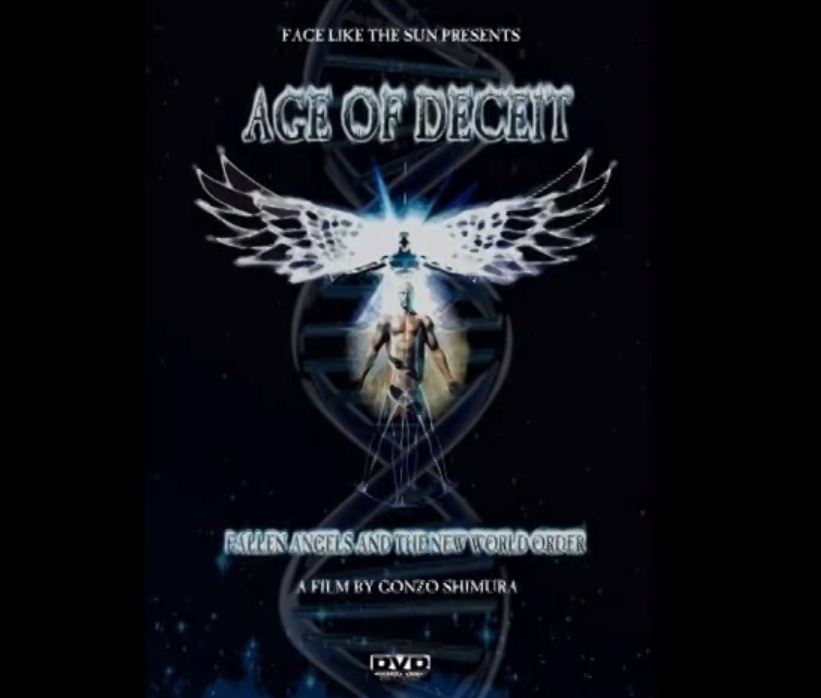 What is going on? Chemtrails, Directed Energy Weapons, GMO, Mind Control, Military Buildups – what’s it all about? Here is a very good interview with Gonz Shimura talking about his films, Age Of Deceit I & II (links to both films in the sidebar of this site), which show us that there are scriptural answers to these questions. In this interview Gonz discussing what led to his creation of his films and more. 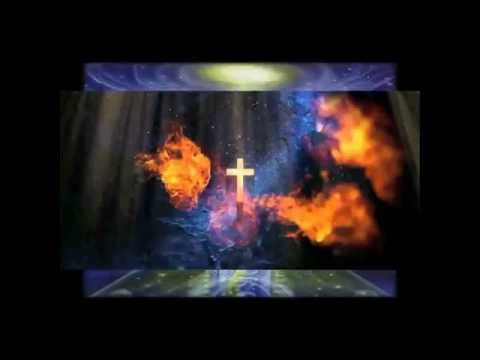 (TRAILER) AGE OF DECEIT 2 – Alchemy and the Rise of the Beast Image
https://www.youtube.com/watch?v=JP4Xs…

Is there a connection between UFOs, alien abductions, channeling spirits, demonic possessions, the new age movement, secret societies, and satanism?

A biblical look at the history of fallen angels and it’s relationship to the New World Order and the new age movement.

Topics covered are the fall of mankind, the pre-flood world as Atlantis, the new age through theosophy, the fallen angels and their origin of planting the seeds to society, UFOs, ETs and abduction cases, demonic possession, channeling, and more.