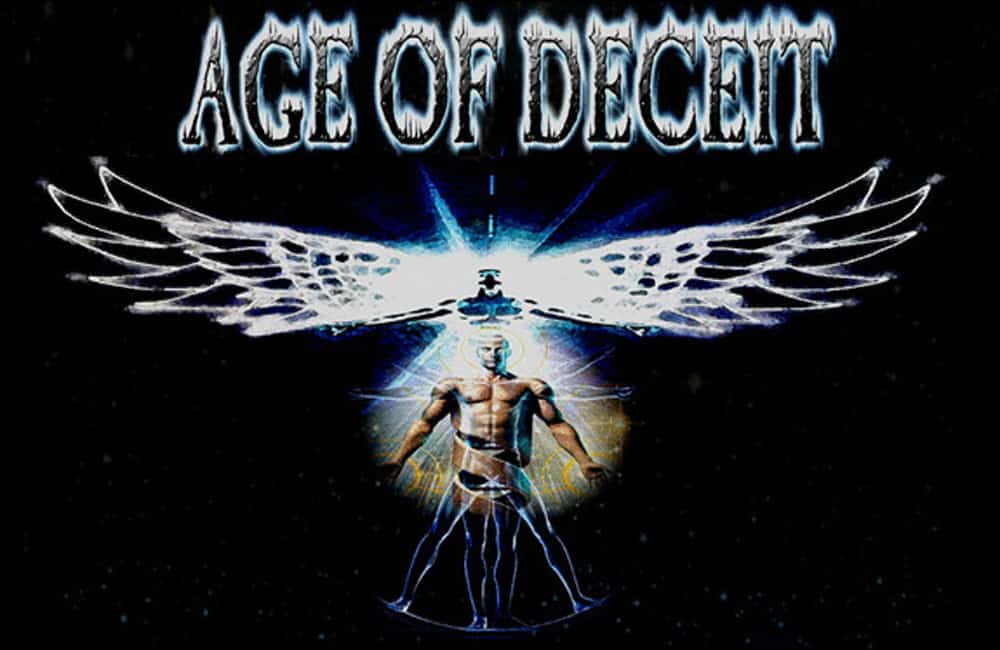 **Edited 4/13/16 – After tracing the history of Dispensationalism, I no longer adhere to the belief that fallen angels intermarried (had sex with) human women who gave birth to offspring who were giants in the anti-deluvian era, nor do I agree with the use of extra biblical books such as the book of Enoch to be a proper way of discerning biblical truth. Please read the booklet “Moses or Christ – Pauls Reply To Dispensational Error” for an understanding of the dangerous problems with Dispensationalism. While Dispensationalism, in and of itself doesn’t disprove the fallen angel theory,  all those who teach the theory are Dispensational in their interpretation of prophecy. I’ll be posting more on the problems with the fallen angel/human hybrid theory on my site in the near future. That having been said, I still find great value in Gonz’ film as he exposes the intricacies of occult deception that are behind the New World Order through Freemasonry, Theosophy, The New Age and Consciousness Movements and more. **

In Age of Deceit: Fallen Angels and the New World Order, Gonz Shimura investigates why the New World Order and the Global Elite are tirelessly working to form a One World Government and who they are getting their instructions from. 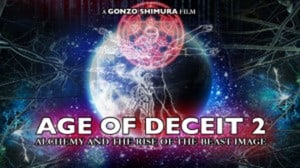 Many believe Alchemy is merely a false science with the hopes to transmute base metals into gold. In reality, alchemy is an occult metaphor for transforming the human being from our current fallen state into a godlike ascended state. Such desires to discover the elixir of life, known as the philosophers stone, that would give man longevity, and the return to our glorified state of being has been part of mythological lure for centuries. But with the advent of the scientific and technological advancement in our day, these occult dreams founded in the alchemical philosophy are now being fulfilled. The Bible seems to speak of a day when the false prophet, through the lies of Satan would create an Image that will have breath and speak, causing the world to worship the image, and take it’s mark, or else be killed.

Is it possible that these future events spoken about in Revelation 13, are in fact unfolding right before our eyes? Does Artificial Intelligence, a hope for a singularity, and the advent of transhumanism, all play a role in the grand deception that will enslave humanity through the lie that the Mark of the Beast is actually the Philosophers Stone?

I would encourage you to pick up a copy of this excellent film and support Gonz’ exceptional work, at:
Face Like The Sun
Also check out the program on Canary Cry Radio

Here are the sequence of quotes from the Intro montage of AGE OF DECEIT 2: Alchemy and the Rise of the Beast Image.

“…So I think there are lots of interesting discoveries biological, on earth, and other discoveries in the heavens that those of you who are younger will get to see unfold. You’ll have all kinds of problems with em but on balance it’ll be a plus and it’ll make life much more interesting.” ~Bill Clinton [1]
“I do think, first of all that there are a number of impersonal forces which are pushing in the direction of less and less freedom and I also think there are also a number of technological devices which anyone who wishes to use can use to accelerate this process of moving away from freedom, of imposing control.” ~Aldous Huxley [2]
“We have 300 million pattern recognizers in the neocortex by my estimate. That hierarchy we build ourselves…each of these pattern recognizers capable of connecting itself to other neocortexes…to build this hierarchy we build that hierarchy from the moment we’re born or before that…we’re gonna put these gateways…this is a gateway to the cloud…we’re gonna put gateways to the cloud in our brains and have more than 300 million…” ~Ray Kurzweil [3]
“Any sufficiently advanced technology is indistinguishable from magic.” ~Author C. Clarke [4]
“This threat is not new. But technology and the internet increase its frequency and in some cases its lethality. Today a person can consume hateful propaganda, commit themselves to a violent agenda and learn how to kill without leaving their home.” ~Barack Obama [5]
“I was born a human but this was an accident of fate…since childhood I’ve been captivated by the study of robots and cyborgs. Now I’m in a position where I can actually become one.” ~Kevin Warwick [6]
“I see virtual reality as a way not of escaping any notion of empirical reality but as a way of re-portraying invisible levels of the given world that are very vital and important to us.” ~Terrence McKenna [7]
“Once they are persuaded that cyber-conscious beings value their life, that life will be respected.” ~Martine Rothblatt [8]
“We go back to alchemy. Alchemy taught that the philosophers stone was a literal elixir of life, it was kind of a universal vaccine. Well lo and behold, what they are searching for is quite literally, the philosophers stone.” ~Dr. Joseph P. Farrell [9]
SOURCES:
1 YouTube Video: ‘Bill Clinton on Aliens and UFO disclosure plus Laurance Rockefeller (Rockefeller Initiative)’ http://www.youtube.com/watch?v=57J-r8_9kE4
2 YouTube Video: ‘Aldous Huxley Interview-1958 (Full)’ https://www.youtube.com/watch?v=3TQZ-2iMUR0
3 YouTube Video: ‘Ray Kurzweil: Your Brain in the Cloud’ http://www.youtube.com/watch?v=0iTq0FLDII4
4 Clarke. Arthur C., ‘Profiles of the Future: An Inquiry Into the Possible’ (Phoenix; New Edition 2000)<
5 YouTube Video: ‘President Obama Major Speech on Drones, Guantanamo, and Counter-Terrorism – 5-23-2013’ http://www.youtube.com/watch?v=jiJ4IsOrkmA
6 Kevin Warwick ‘’Cyborg 1.0’ Wired.com’ http://www.wired.com/wired/archive/8.02/warwick.html
7 YouTube Video: ‘Terence Mckenna – The future of the internet and Virtual Realities’ http://www.youtube.com/watch?v=8Mskyi5j6nA
8 YouTube Video: ‘Redesigning Humanity – The New Frontier Panel’ (Martine Rothblatt) http://www.youtube.com/watch?v=ASPDleKIP4U
9 YouTube Video: ‘Transhumanism Hidden History and Agenda’ (Joseph P. Farrell) http://www.youtube.com/watch?v=3MANuQM4Zdc 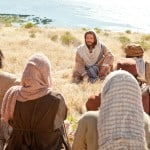