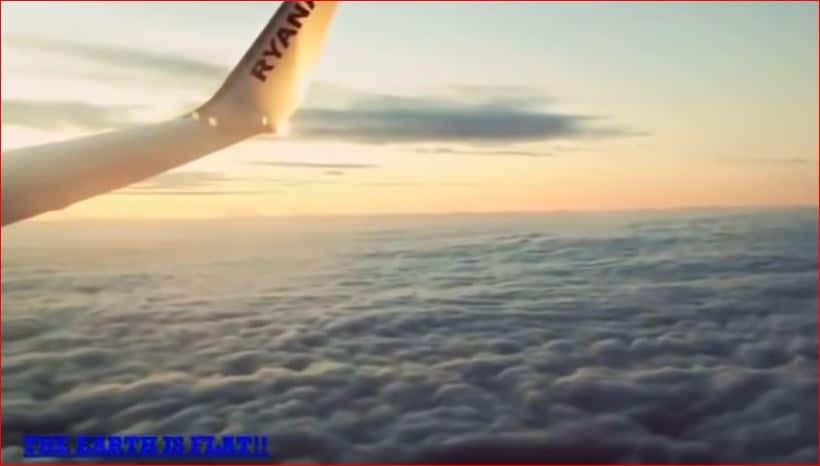 The video creator says: “They want this out there.”
Why?

Quick Bible study. Read Genesis 1. Read Psalm 19. If you haven’t got Esword or don’t know what it is, it’s free downloadable Bible software – I encourage you to get it. With Esword you can see the Greek and Hebrew translations of the scriptures by just hovering over them.

It is nothing short of stunning, to see that, among other things:

Psa 19:4 Their line is gone out through all the earth, and their words to the end of the world. In them hath he set a tabernacle (tent) for the sun,

Don’t take my word. Look into it for yourself. I’m as stunned as everyone else over how we’ve missed this for so long.

Some Questions to mull over:

Why did the Apollo missions and the Space Shuttle missions just stop?

Why the avalanche of space indoctrination since the early 1900’s?

Without outer space, how many of satan’s lies would vaporize?

Why is it coming out in the mainstream now? I can only speculate, but we’ve seen enough controlled opposition/disinformation at this point to expect it. As it always has been, the truth is in the Word of God.