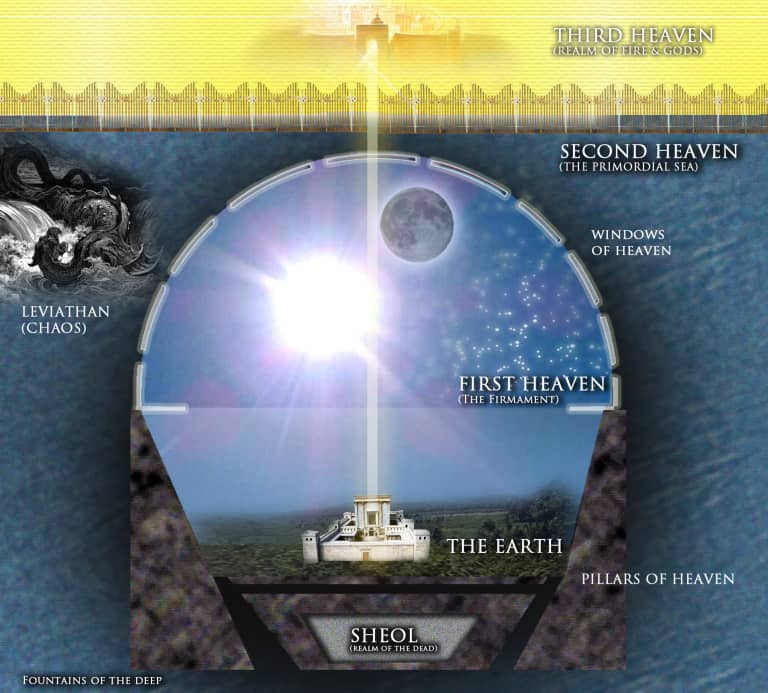 Whatever it is…flat, round, square, fishbowl, or pyramid….man’s quest for truth of the shape of the earth and what is in it, on it, under it, above and around it, can create much controversy. Was it a big bang?  Did God create it? Is it orbiting or standing still?

Do we believe God’s word as the ancient Hebrews believed  it?  Do we believe NASA (which in Hebrew means “to deceive”?) Do we believe the words of Enoch and his  instruction of the earth, sun, moon, seasons and numbering of days, and calendar?  So far we still do, as the clock tick tocks 24 hours in a day based on the same sequence as the sun passing through its’ course (in the same manner a sun dial was used prior).  We still calculate 365 days in the year with the four seasons – all the same as written in the book of Enoch, all based on the circle of the earth and the earthly gates the sun and the moon follow, and we still navigate with a compass that points due north.

With that in mind….what are we to make of the following? 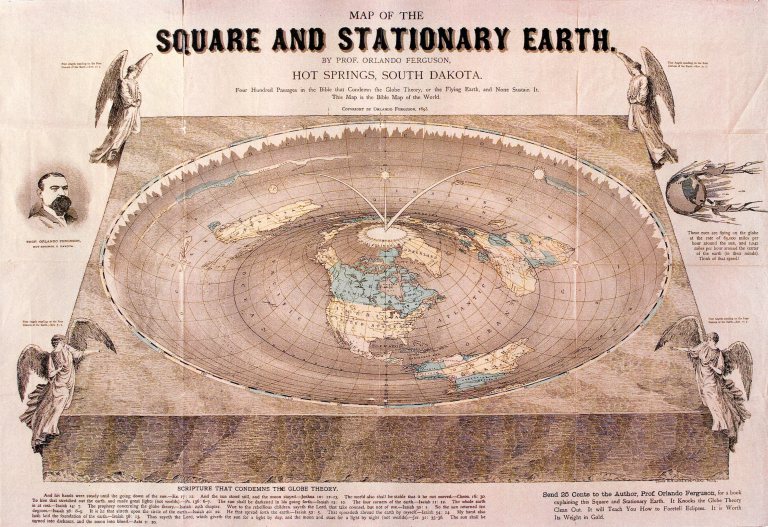 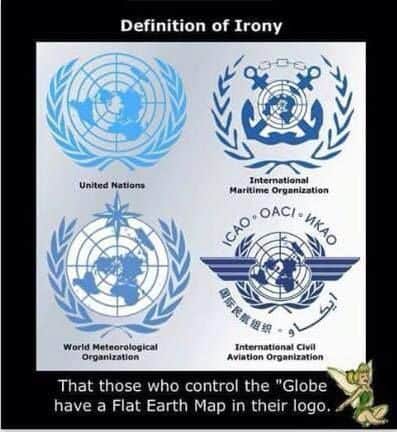 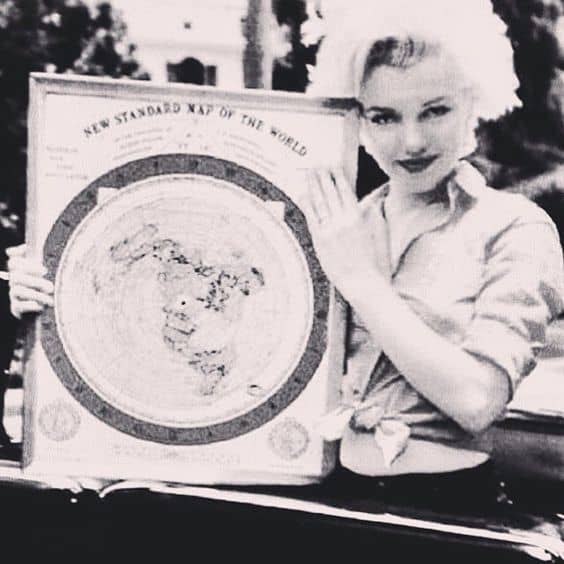 Why do ships in the sea still navigate with the “New Standard Map of The World”?  (As well as all flight patterns, despite what they admit.) Why hasn’t anyone flown around the world from the North to the South? 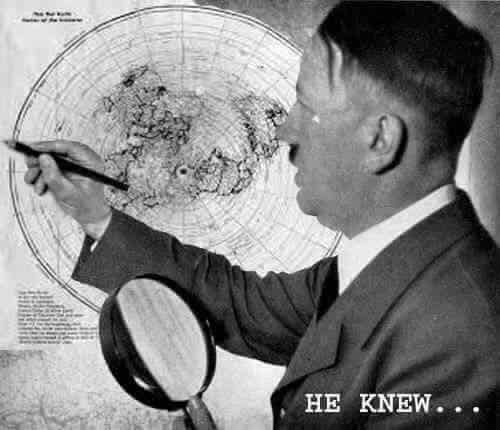 Why did the government paperclip all the NAZI scientists who worked under Hitler to continue their research here if they were so wrong about things – especially the shape of the earth? 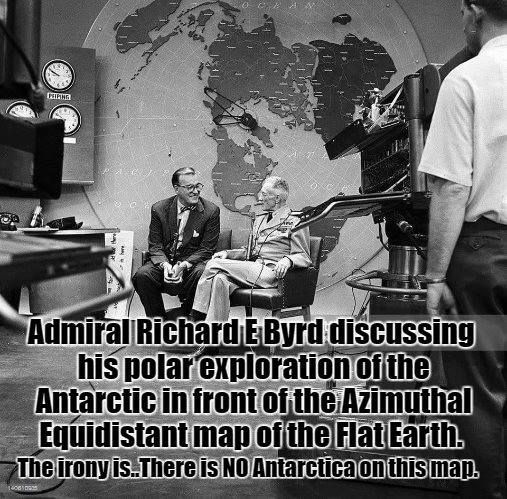 What was Admiral Byrd’s Operation Fish Bowl and Operation High Jump about? Why did he use the “New Standard Map of The World” to navigate his flights and ocean explorations?  Funny how he navigated his flight explorations with a gyroscope and a flat earth map, or is it? 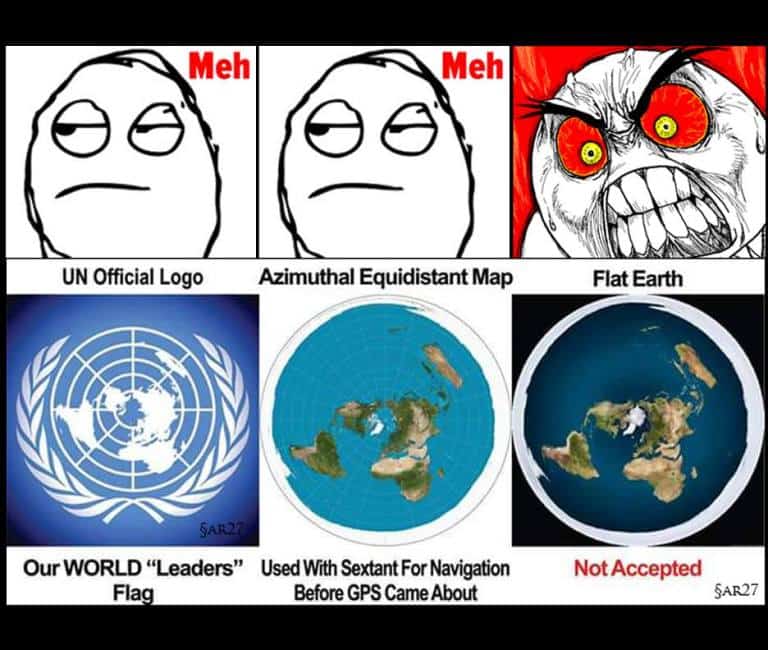 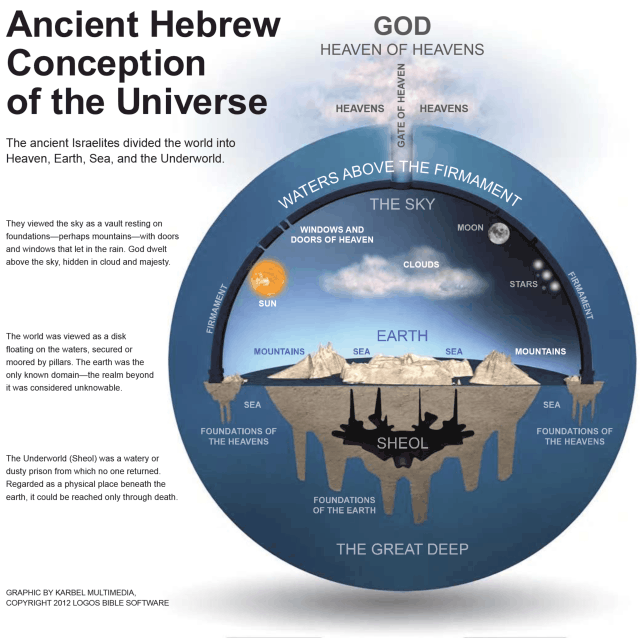 Who is trying to hide what, and why?