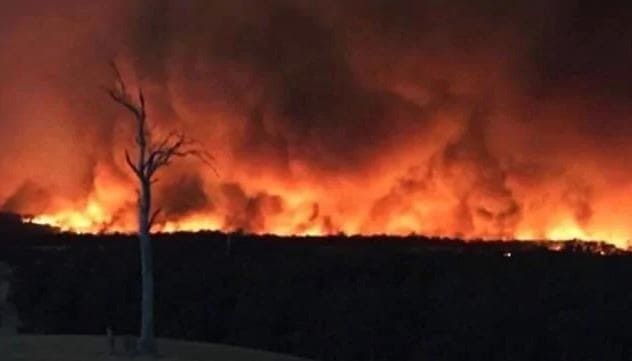 (Photo: Dairy farmer Craig Calvert in East Gippsland shared the above photo taken by a friend that appears to contain a demon face.)

What is happening in Australia is unprecedented and tragic. Its harder than ever to understand the people who still accept the public narrative. They believe the evolutionary lie that our civilization is too “intellectually advanced” for this level of evil to be possible – and the elite are able to operate because of that naivety. Meanwhile the irony is lost on the duped masses that our “intellectually advanced” society is embracing “ignorant, superstitious” paganism like never before.

Report from a resident with a good grasp of the big picture, including the unimaginable fact that water is being siphoned off, withheld from residents and SOLD.

Notes from below the video:

The Drought and accompanying firestorm currently gripping Australia has been brought about, and is being managed, very deliberately. And the treasonous criminal racketeers masquerading as the Australian Government are using the drought they have purposely manufactured to push Agenda 21 onto the people of Australia. If you are an Australian, or you care about Australia and its people, please share this everywhere and help make this video viral. Please Share – Mirror – Reupload and repost this video Everywhere you can. Please folks, I implore you to help because we are getting hammered here in Australia and this is no joke. The creek out the front has stopped flowing. Ive been in this area 52 years and these creeks have never been dry. Hideous droughts Ive seen, all the grass dead, but I have never seen the creeks stop flowing because they are all spring fed from aquifers below ground. But now they have harvested the water from the flood plains, they are draining the artesian basin and they have felled trees on the mountains and exposed the well springs to the sun and the springs have stopped flowing. And this NOT from “climate change”. This is Deliberate! And its not just in the valley where I live. It is all the creeks around here on both sides of the ranges… the springs have stopped…. the sky is full of smoke outside and the sunlight is red…. it looks surreal… they are killing us, they are killing everything, all the wild life, everything, and they are driving the people into the cities. This is agenda 21 in full swing.

Report from another Australia resident. 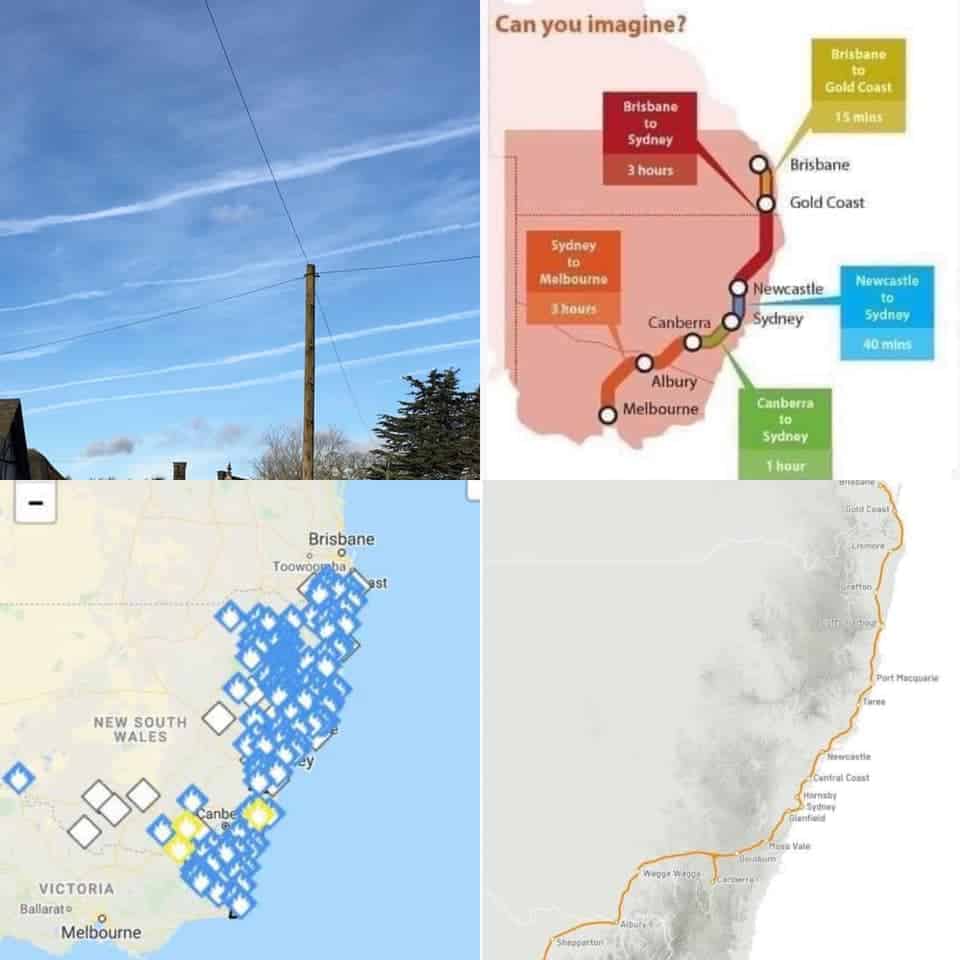 People think this past week has just been about bushfires, but its been about so much more.

These bushfires are destined to be used as a catalyst to change the face of Australia!

First of all, its very suspicious that so many fires broke out at the same time, stretching fire services to the limit to try to contain them. There were over 80 fires burning at one stage.

Secondly, scarcely a month ago, Premier of NSW, Gladys Berejiklian, announced a 75% CUT to funding for rural fire services in NSW which ensured that when the fires broke out there wouldn’t be the resources to deal with them adequately.

Thousands of residents were told NOT to expect help from the RFS and were left to fend for themselves.

Thirdly, the fire chief announced at a press conference that “We’ve burnt more than 1 MILLION HECTARES so far this season.” Was that a freudian slip or a guilty conscience that couldnt help revealing the real truth? I’ll let you decide.

Later, we were told that the fires would go on for months. How can anyone predict how long bushfires will continue…unless you are the one orchestrating them?

And finally, because of the sheer ferocity and devastation, we are now being told that we must rethink how we live, with a push to get people off the land.

Enter the CLARA company (Consolidated Land and Rail Australia) which made a proposed to Govt in 2017 for a high speed rail train line from Melbourne to Brisbane, including at least 3 SMART cities to be built along with it.

Interestingly, many of the fires along the east coast correspond to the proposed route for the high speed rail line AND part of the proposal includes setting aside land for this development that cannot be used for anything else. This means that out of the misery and loss of these fires, the Govt and the CLARA company already know that the land is actually being cleared (by fire) to make way for the rail line.

For those who don’t know, one of the basic aims of AGENDA 21 AND AGENDA 2030 is to remove people from the land and herd them into ‘smart’ cities, connected by high speed rail. No doubt those who have lost property to fires along the proposed rail route, will NOT be allowed to rebuild on their land, but will be encouraged instead, to rebuild within the areas designated for the new smart cities.

The bottom left photo is from the app “fires near me” showing all the fires along the east coast of Australia… the top tight and bottom left are photos that were with this post originally showing the route the high speed train line is supposedly to take.

The first photo is the chemtrails been sprayed daily for the last 10 years to my knowledge having been looking up at the sky and only now people are starting to wake up to.

In the thread I’ll post a photo of the already disclosed weather manipulation system called HAARP that they use to block the rain coming into drop the stricken areas.

The Greens who are really watermelons ? (green on the outside, red on the inside) are using this orchestrated tragedy for their climate agenda which is disgusting.

Scomo and all the other politicians (Liberal or Labor) don’t give a fuck nor care about the Australian people or the path of destruction they leave to get what they want.

These Smart Cities built will be habitat zones controlled by a mass surveillance system (5G).

You can’t bypass this one & throw all these off as “Climate Change” or disconnected coincidence. It’s time to finally face the confronting fire which is we are under attack & have been for quite some time.

Our Country has been deliberately burnt & with this so is our rights, freedoms that our ancestors before us fought for.

I prayer for all those suffering, the lives lost in this Country & that we find the a courage to stick together & fight this tyrannical system.

Time to face the fire ?

***Feel free to share this but sharing has littler reach. Far greater to copy & paste this into your own original post***

Evidence of technology being used to ignite the fires 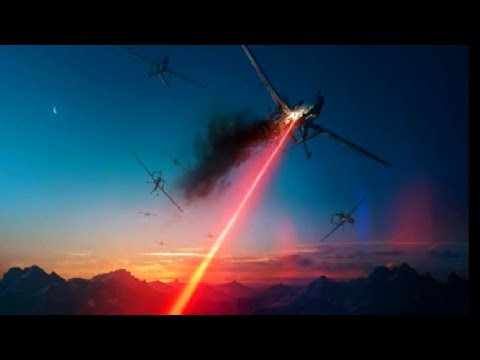