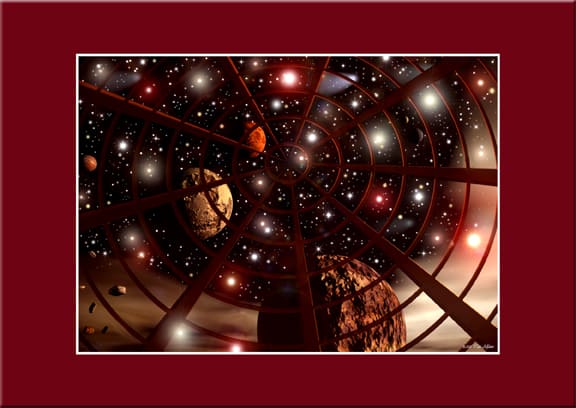 During the years following World War II the government of the United States was confronted with a series of events which were to change beyond prediction its future and with it the future of humanity..

These events were so incredible that they defied belief..

A stunned President Truman and his two Military Commanders found themselves virtually impotent after having just won the most devastating and costly war in history..

The United States had developed, used, and was the only nation on Earth in possession of the atomic bomb which alone had the potential to destroy any enemy, and even the Earth itself..

At that time the United States had the best economy, the most advanced technology, the highest standard of living, exerted the most influence, and fielded the largest and most powerful military forces in history..

We can only imagine the confusion and concern when the informed elite of the United States Government discovered that an alien spacecraft piloted by insect-like beings from a totally incomprehensible culture had crashed in the desert of New Mexico..

By secret Executive Memorandum, NSC 5411 in 1954, President Eisenhower had commissioned the study group to “examine all the facts, evidence, lies, and deception and discover the truth of the alien question”. NSC 5412/2 was only a cover that had become necessary when the press began inquiring as to the purpose of regular meetings of such important men..

The study group was made up of 35 members of the Council on Foreign Relations secret scholars known as the “Jason Society” or “The Jason Scholars”. Dr. Edward Teller was invited to participate..

Dr Zbigniew Brzezinski was the study director for the first 18 months. Dr. Henry Kissinger was chosen as the groups Study Director for the second 18 months beginning in November 1955. Nelson Rockefeller was a frequent visitor during the study. .

William Cooper exposes the dark side of the United States Government. THIS IS A MUST SEE!

William Cooper was murdered on 5th. Nov 2001 – because he exposed ALL THIS INFORMATION. 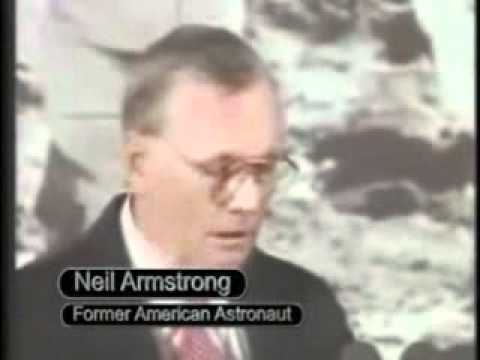