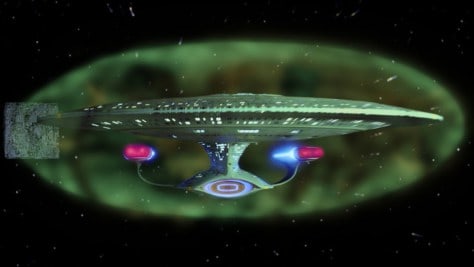 Quote the article from Cnet:

“A new patent granted to aircraft, defense and security company Boeing is taking its cues from science fiction. Just like the glowing energy shields seen protecting troops, machines and even spacecraft in Star Wars and Star Trek, the design — named “Method and system for shockwave attenuation via electromagnetic arc” — uses energy to deflect potential damage.

As it is described, the system is not designed to prevent direct impact from shells or shrapnel; rather, it is designed to protect a target — such as a vehicle or building — from the damaging effects of shockwaves from a nearby impact.

The patent is for a shockwave attenuation system, which consists of a sensor capable of detecting a shockwave-generating explosion and an arc generator that receives the signal from the sensor to ionise a small region, producing a plasma field between the target and the explosion using lasers, electricity and microwaves.

This small plasma field would differ from the surrounding environment in temperature, density and/or composition. This would provide a buffer between the target and the explosion that would hinder the shockwaves from reaching and damaging the target.”

For the past 4-5 years, I have been fighting an uphill fight trying to get the news out on directed energy weapons.

Specifically , I have been covering the topics of Microwave weapons, weather modification, and directed energy .  Over the years I’ve come under heavy attack by self professed “professionals” — and I was told that “Scalar” was quote “impossible” — ridiculed by all sides (even much of the truth seeking community).

Now, March 2015, we see Boeing has patented the process of using Microwaves, Lasers, and electrical current to generate a shield of plasma (free floating in the air) between a target , and an incoming explosions shockwave.

They have discovered that two transmitters can induce a plasma arc force field at a distance from the transmission source.  The plasma shield will reflect physical incoming ‘waves’ from the explosion!

Not just reflecting electromagnetic waves (as we have seen plasma generated by HAARP, and RADAR stations to reflect RF – radio frequency)…… the new Boeing patent actually refers to the deflection of incoming SHOCK WAVES using Microwaves, Lasers (to guide the microwaves), and ultimately a large electrical discharge at a distance from the transmitter which forms the “physical” barrier.

This instantly generated barrier is like an electronic wall built of ions (electrons) stripped from the air — then piled up in front of the object to be protected.

However, instead of the pile of stripped electrons ABSORBING the incoming waves, the plasma actually REFLECTS the waves away.

The electrical discharge is a result of stripped electrons which form in the atmosphere as a result of too much power targeted into a small area. 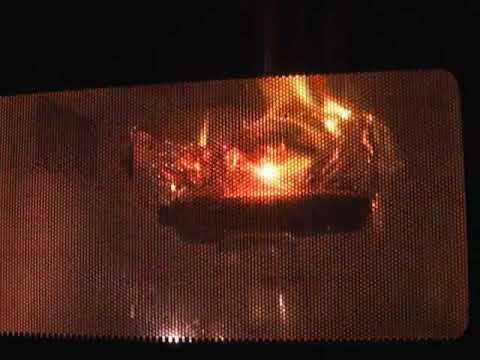 The same thing (sparks of plasma) can form using High Power Microwaves targeted at an area in the sky, or as we now see with Boeings patents, targeted anywhere from Ground to space.

As it turns out, the air itself can cause “friction” when something powerful is trying to move through it.

The movement of the powerful beam of microwaves through the air strips electrons like scuffing your feet across the carpet will build up a charge in your body.

The lasers give the microwave a path to follow, as determined by tests done at the US Air Force Research labs.  More on Lasers guiding microwaves here:

The good news with this invention, not only could it block explosion shockwaves, but also (theoretically) could block Sound waves, nuclear blasts, earthquakes, and Tsunamis.

If the plasma from RF (radio frequency) will block physical shockwave blasts from explosives, then it should be able to stop seismic waves from Earthquakes, and large ocean waves from Tsunamis.

Nuclear blasts could be countered by high power transmissions aimed back at the blast?!  By the sound of their patent, yes.

Of course the power to stop a nuclear blast might equal the power of HAARP in Alaska, but a billion watts to stop a nuke might be worth it — don’t you think?

This Boeing invention fits in directly with everything I have ever told my audience over the years in regards to what is happening, what is possible, and what is being developed behind the scenes.

The US Navy did this exact same process using HAARP in Alaska, and S-Band 2-3GHz RADAR.   They generated a multiple kilometer wide plasma ring in the atmosphere  , and used it to reflect / deflect incoming waves.

See the video covering the US Navy tests, which produced plasma in the atmosphere using HAARP here: 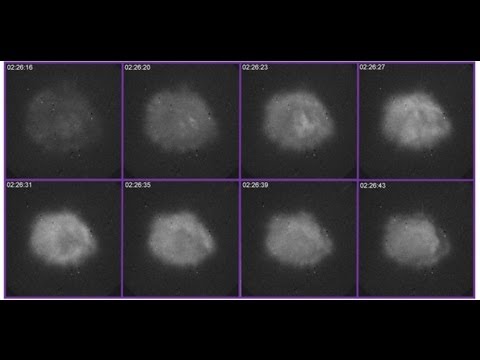 Curious how this all really works?  Begin your quest to learn here: